While the Content and the Global updates from the previous dev blogs are pretty much set - given nothing unexpected will keep us away from adding them to the game - the following topics are a bit more a ‘What we plan to add to the game, when time permits’ thing. 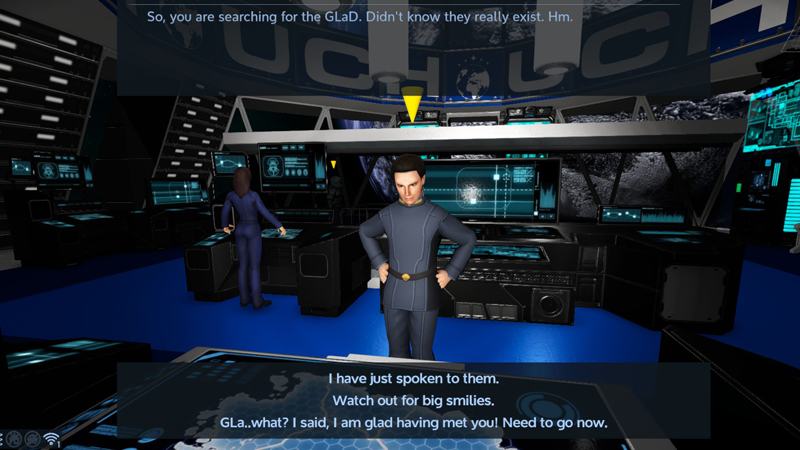 The following Prototypes have been added only recently to the Alpha 12 feature list, but have a good chance to be in the initial Alpha 12 release. If not, then in Alpha 12.1 and onwards ;-)

We plan to release more detailed explanations, single-topic blogs and also in-game teasers on a regular basis, as we are nearing the Experimental stage - which will possibly start more towards early April at the earliest (No liability assumed).

Until then. Read you soon,
- Empyrion Dev Team

PS: Do not forget to participate in our GAME SURVEY 2020[survey.empyriongame.com]!
Click here for the source of this article RSS Feed