As promised last week, we are releasing the Alpha 10 Release Candidate today!

This final step of the Experimental phase is, among other changes, taking into account your feedback on a few of the latest feature additions: the combined Color-Texture tool now allows texturing and coloring independent from each other again (please read below), the Zirax soldiers got another buff of their AI routines and those creators that want to deactivate base attacks on a given playfield can now do so.

Besides a lot of other refinements, changes and improvements, we made the O2 calculation more accurate (technically, we reduced the basis for the O2 calculation from 2m to 1m Voxels). For example, in the old 2m Voxel calculation, a thin wall block entirely blocked the O2 flow even though there was visually “empty space” in front of the wall. The new calculation will let the air flow past these kind of shapes from now on! In addition, we added a thin variant of the ventilator for more compact builds.

Please find all the updates, changes and bug fixes in the changelog below.

Please make use of the feedback threads in the Experimental forum and report any bug in the appropriate forum section over here: https://empyriononline.com/forums/#experimental-branch.33

For everyone waiting for an announcement of the public release date: rest assured, the Alpha 10 release is not that far away anymore. We will officially announce the release date for Alpha 10 tomorrow but we can already say that Alpha 10 will be released early next week. 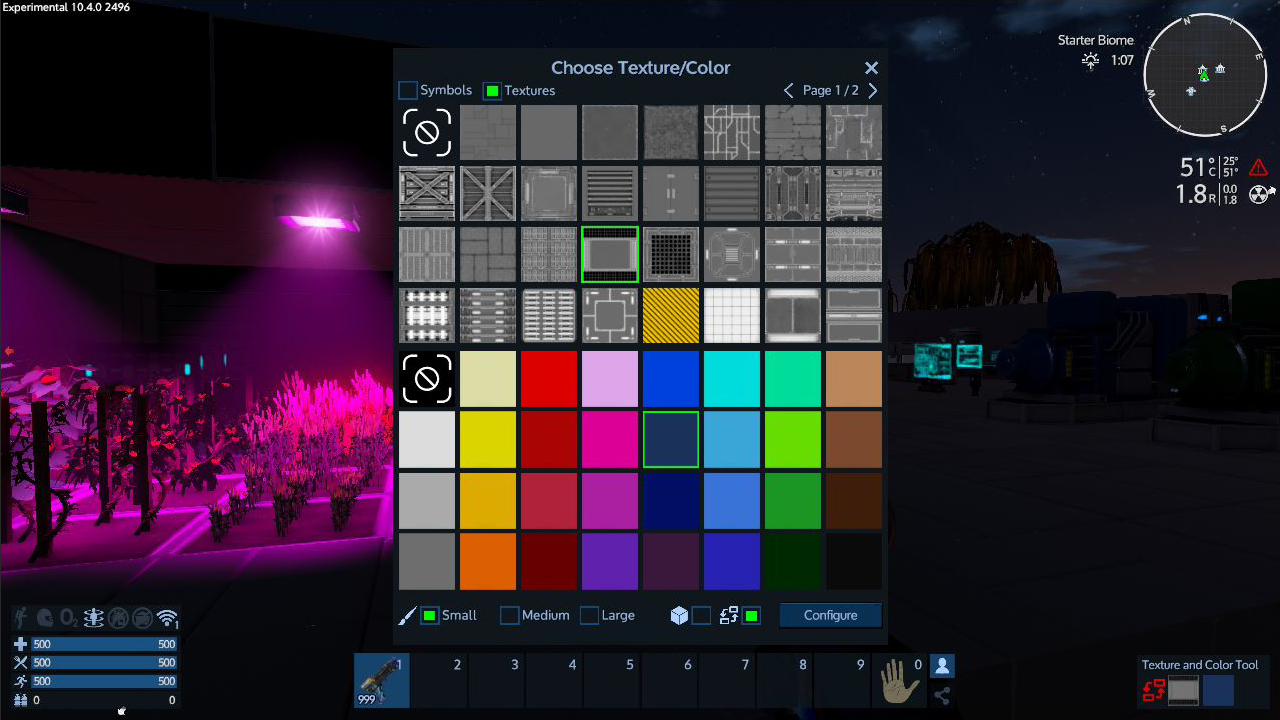 Base Attack Update:
- Zirax soldiers are now attacking all turrets > priority is on sentries and turrets closer to the Zirax and those with higher damage 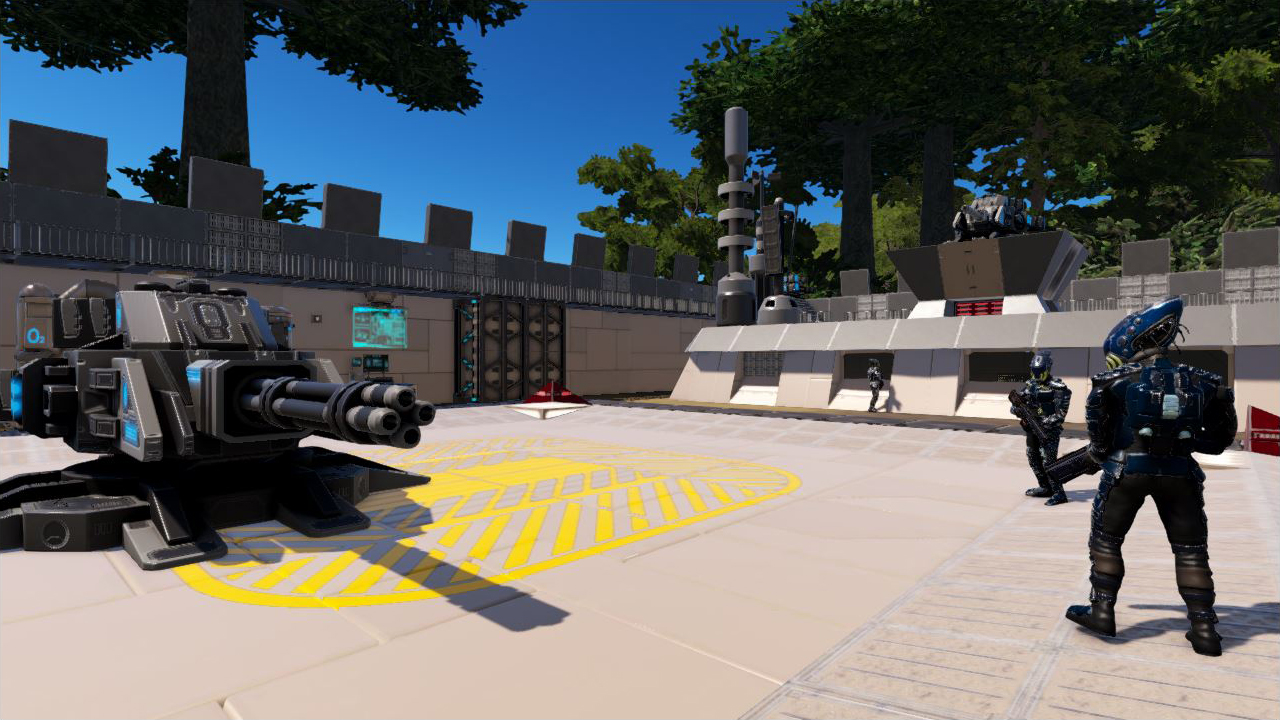 - Added 'BaseAttackCount' to playfield_static.yaml with a default value of 1 (see Example planet playfield for usage) > Determines whether there are base attacks on this playfield. 0 = no base attacks, 1 = base attacks enabled (later the INT will determine the number of simultaneous base attacks on a playfield)
- Base attack is now triggered only on planets
- Adjusted "Last Attack Time" display to consistent string format.
- Added network sync when a BA attack was started in MP to also notify the clients
- Base Attack Scenario: spawn drop box over predefined drop location 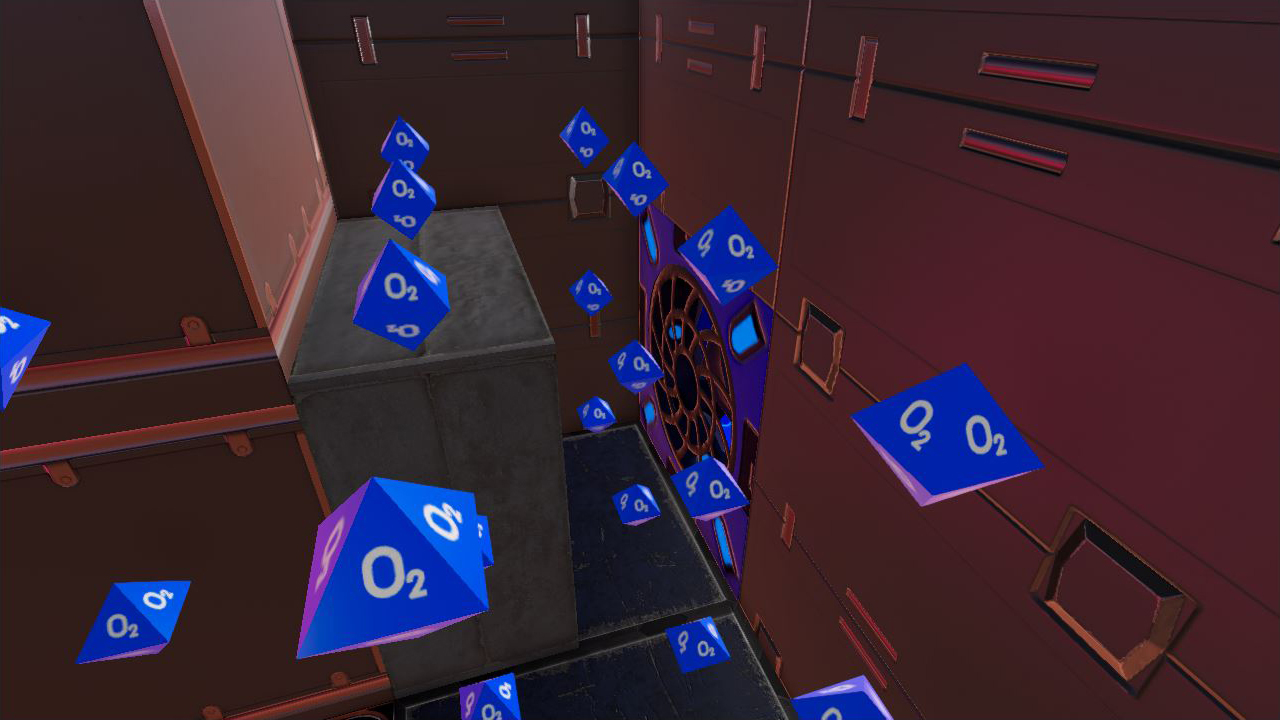 In this situation, the O2 flow would have been blocked. Now, O2 can circulate freely
- Added thin ventilator block 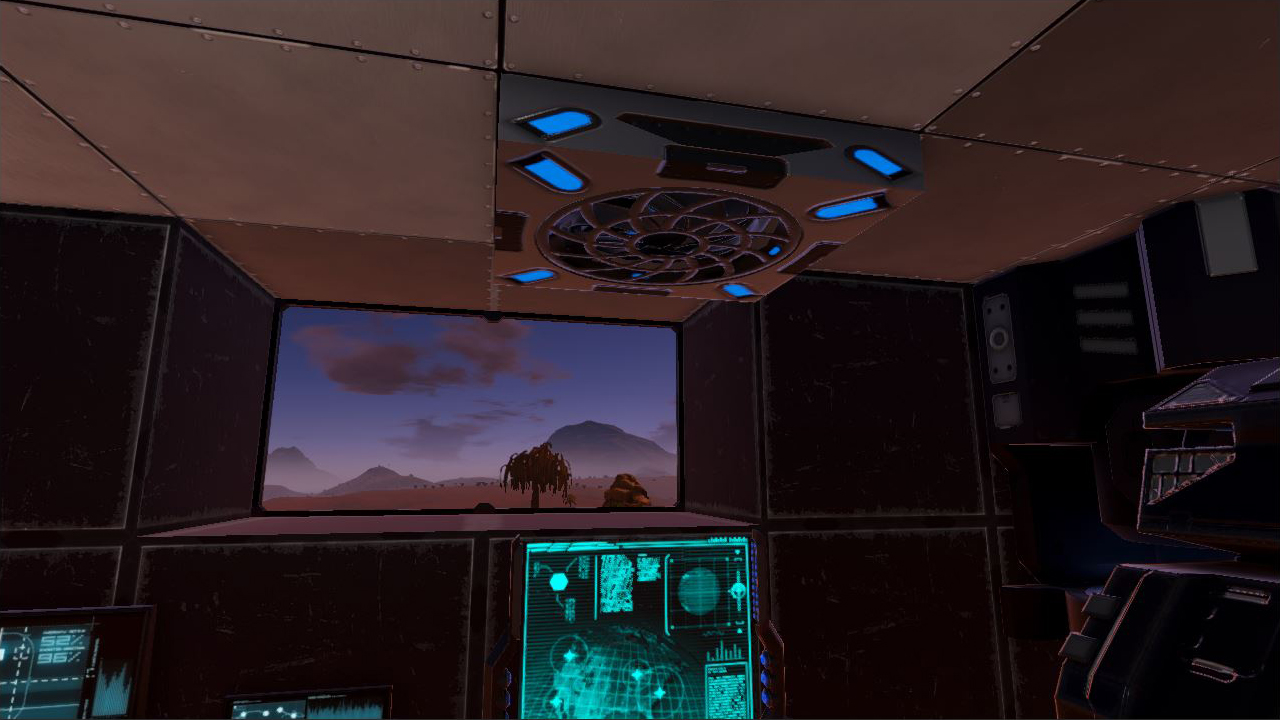 Other Changes:
- Updated model for legacy cockpit 07 > we will add an armored version for the public release of A10 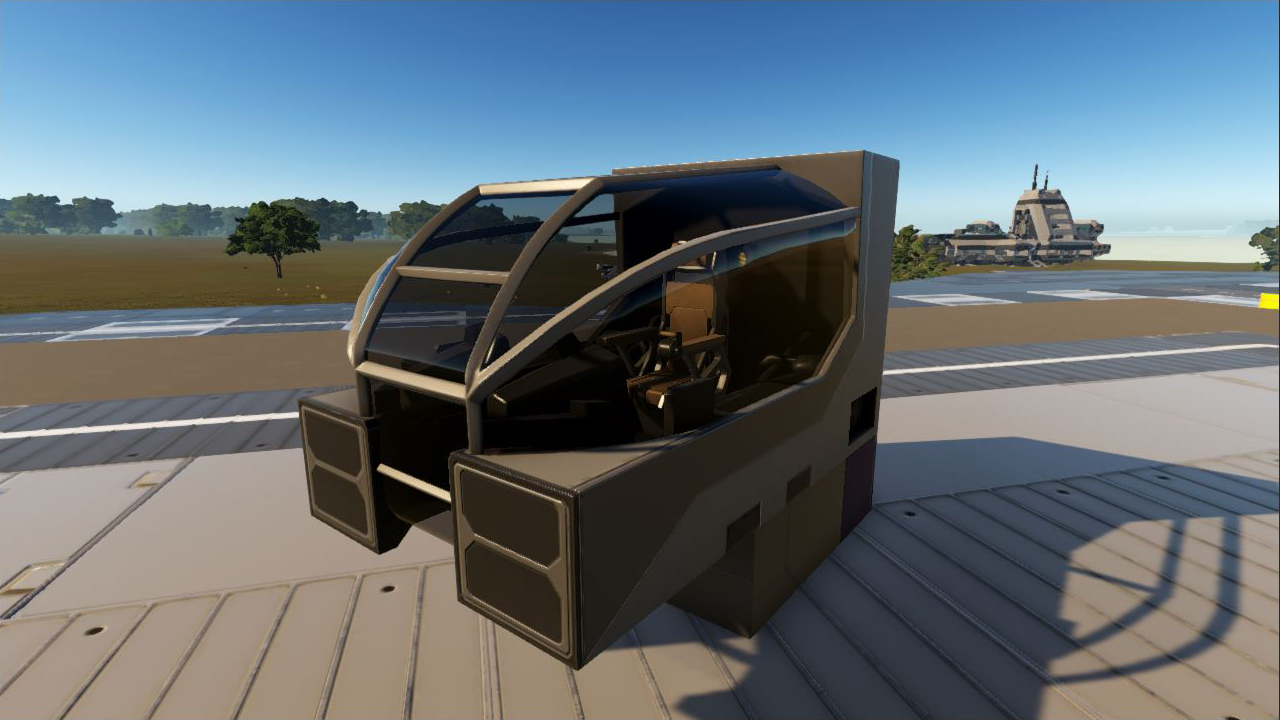 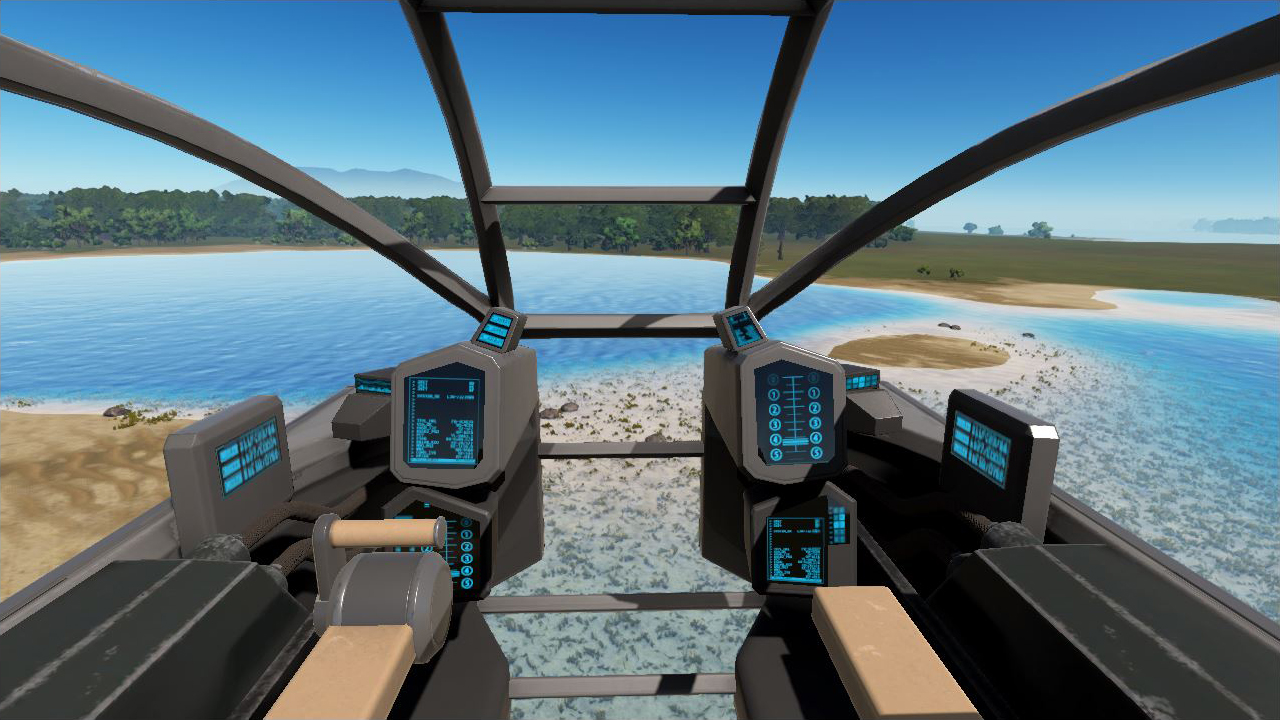 Enhanced ModApi:
- Implemented device locking so that, for example, not a player and a mod access the same container at the same time
- Added a lot of player data to IPlayer
- Added new containers to GetDeviceTypeNames(): "AmmoCntr", "Fridge" and "HarvestCntr"
- Added Fuel and Oxygen tank access to IStructure
- Added console command 'mod' to execute an optional 'ExecCommand' method in a loaded mod
- Enhanced ModApi's IStructure: added GetDockedStructures, Pilot, GetPassengers and more
- Legacy ModInterface: tagging log outputs to immediately see if a log line was issued by a mod and by which one

Bug Fixes:
- Fixed: Shield at 0% but not letting all damage through
- Fixed: Playfield parameters MapDistance, HudDistance don't work further than 500m
- Fixed: Mechanical Drill in the LootTables
- Fixed: Avatar legs can be seen clipping through cockpits when re-entering a cockpit in 3PV with the jetpack enabled
- Fixed: Zirax soldiers firing at sentries through wall
- Fixed: HeavyWindowPConnect could not be mirrored correctly
- Fixed: A structure's faction is not maintained after either changing window in the CP or closing & reopening it
- Fixed: Exception on dedi when spawning a BP with radar turret block
- Fixed: Some railing blocks had broken texture
- Fixed: CT Tool: Color mode of texture & color tool won't remain continuous until you have placed a texture
- Fixed: CT Tool: Color shown in the lower right preview is not correct
- Fixed: CT Tool: Replace mode of the texture & color tool only works for colors.
- Fixed: Regression that you could not overlap blocks any more with terrain reliable
- Fixed: Screen/display texture of constructor and other devices was always enabled (even without electricity)
- Fixed: Ship controller: Drill navigation mode can now be activated also by pressing Right Shift+O
- Fixed: Ship controller - Pilot mode crosshairs jiggle when using arrow keys
- Fixed: Ship controller - X and Y mouse sensitivity difference when rotating a ship
- Fixed: BoardingRamp2x4x6 did not display hitpoints
- Fixed: Not always able to destroy Radar Turret (collider problem)
Click here for the source of this article RSS Feed