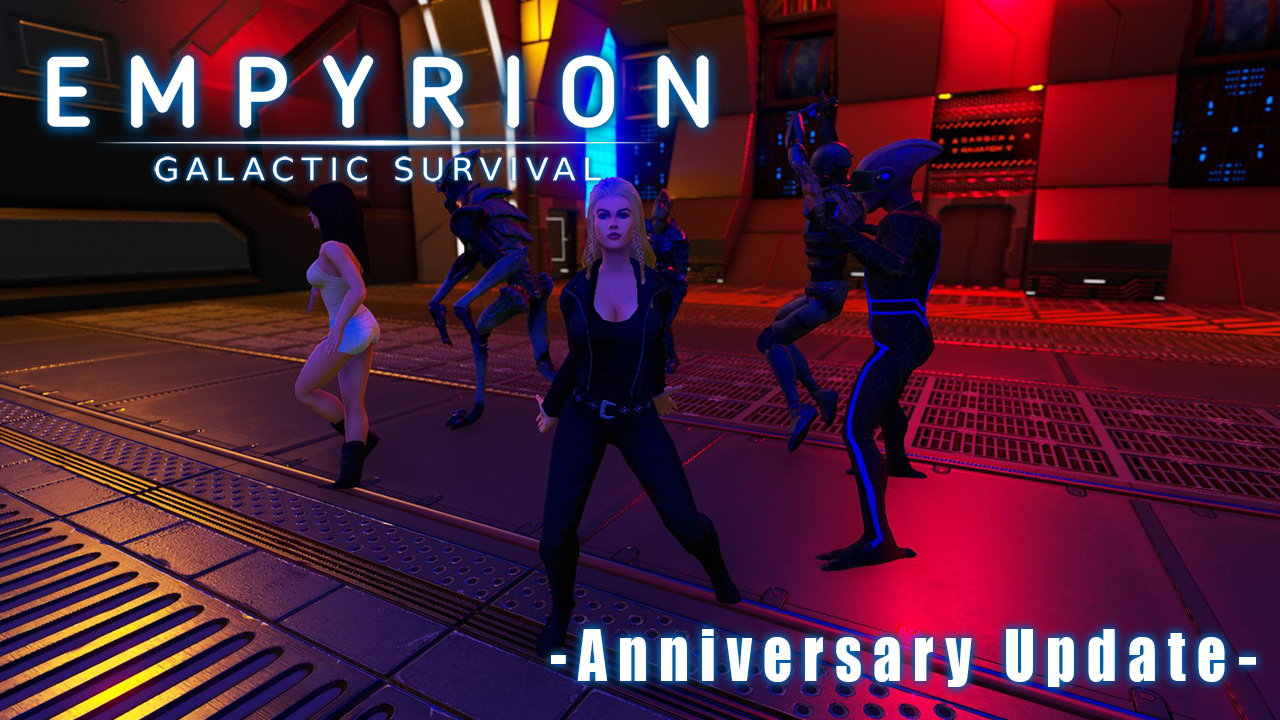 On August 5, 2015, the first public version of "Empyrion - Galactic Survival" was released on Steam. Today, we want to celebrate together with you Empyrion's 3rd Anniversary with our Alpha 8.5 "Anniversary Update"!

Three years might sound like a long time, but for most of us and our veteran players it feel like yesterday when we started in Pre-Alpha 2 next to a crashed vessel in the deadly deserts of Omicron...

In the beginning, we started out with only a handful of players, but the community has grown in leaps and bounds in the meantime. Features got introduced, changed, reverted, refined and re-introduced - thus broadening the sandbox, building, fighting, exploration and many other aspects of Empyrion.

With the last major update Alpha 8, Empyrion reached another milestone - and of course, this will not be the last step forward: Alpha 9 development plans are already in the works and they are as ambitious as you would expect them to be ;)

Said that, today's "Anniversary Update" is dedicated to you - our awesome community - and includes some highly requested features such as retracting landing gears, turrets and weapons, infinite color palettes, blinking lights, texturable devices, new creatures, blocks, devices like the deconstructor and a lot more are waiting for you!

As always:
1. Please closely read through the changelog below BEFORE starting into the new version! Especially if you did NOT play or follow the EXPERIMENTAL version!
2. You do not NEED to start a new savegame (as this is not a savegame-break), but you will miss out some of the new AI models and of course the new missions will not work as they require updated playfields and POIS (which will not be updated automatically for already existing save games).
3. Make sure tor report any bug or issue over here AFTER reading through the 1st post:
> BUG REPORTS: https://empyriononline.com/threads/bug-reports-8-5-x-gameplay-read-introduction-before-reporting.43628/
4. Please make sure to report feature-specific feedback and questions about new 8.5 features and game mechanics (what you like, what you do not like, what you would want to be improved) in the pinned threads in this forum, so we can collect and review your ideas and suggestions:
> FEATURE FEEDBACK: https://empyriononline.com/forums/faq-feedback.25/

When starting a new save game, make sure you look for the newly added Chapter 2 and 3 Story Missions in the PDA (F1 > Story tab)! 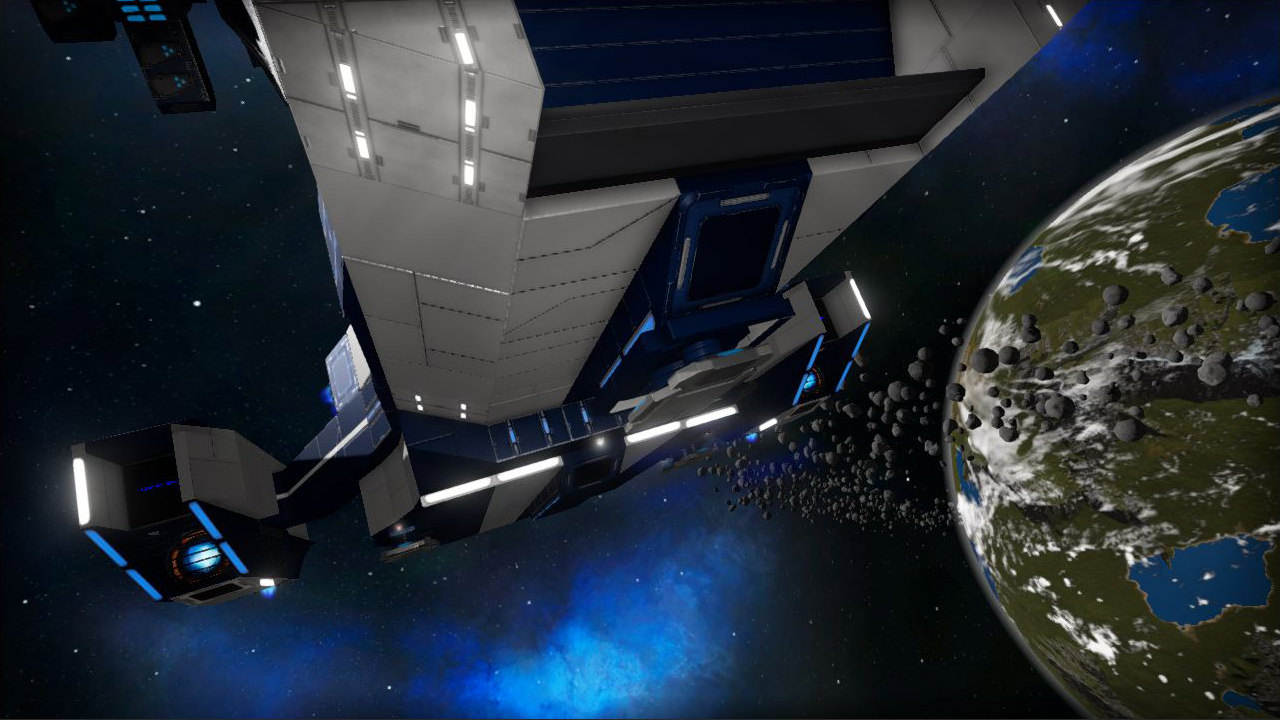 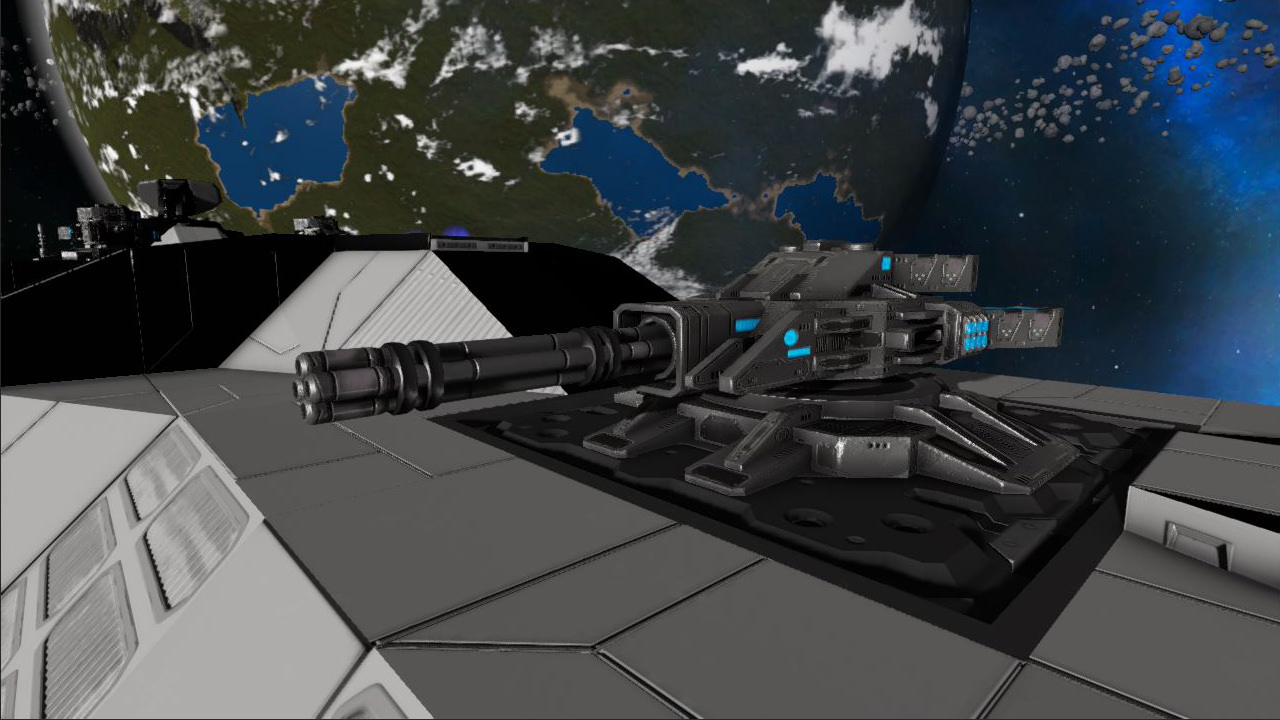 - Added vessel weapons (weapon automatically retracts into its box when deactivated)
- If the turret or weapon is retracted into its box, it has 20% stronger armor
- Control Panel: Renamed "Turrets" switch to "Turrets & Weapons" and added turrets + mounted vessel weapons to switch for fast activation/de-activation 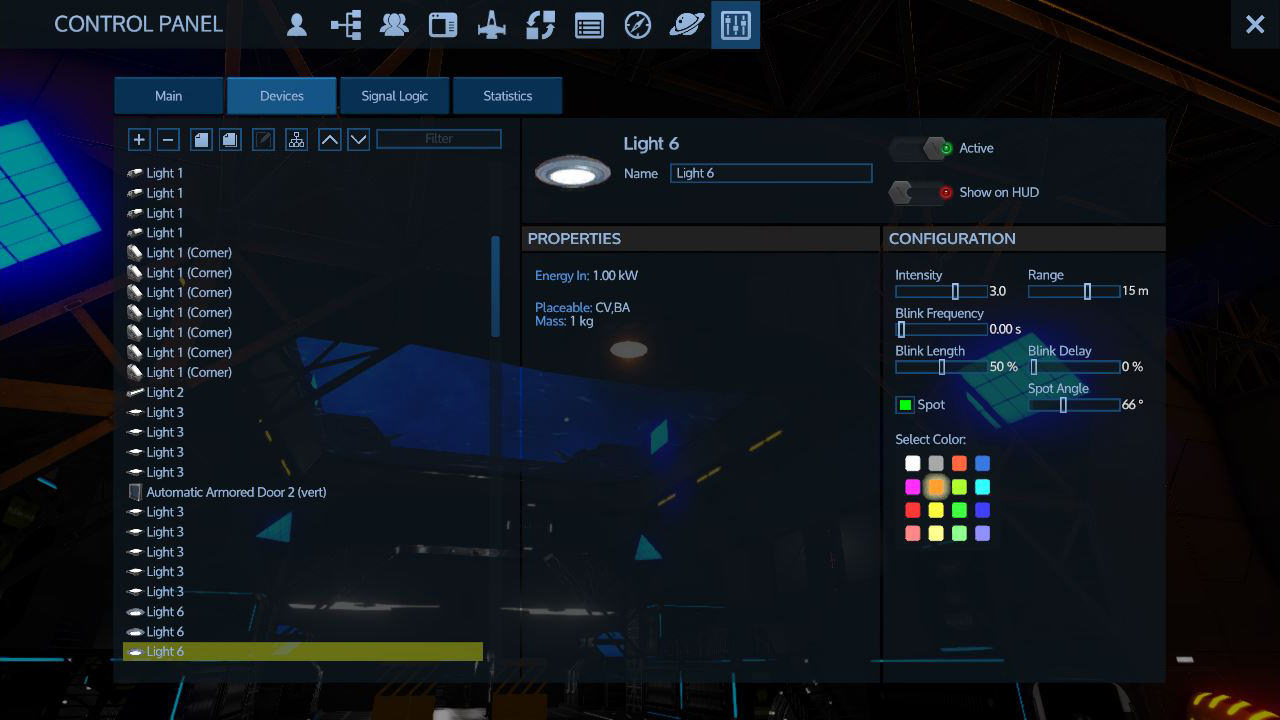 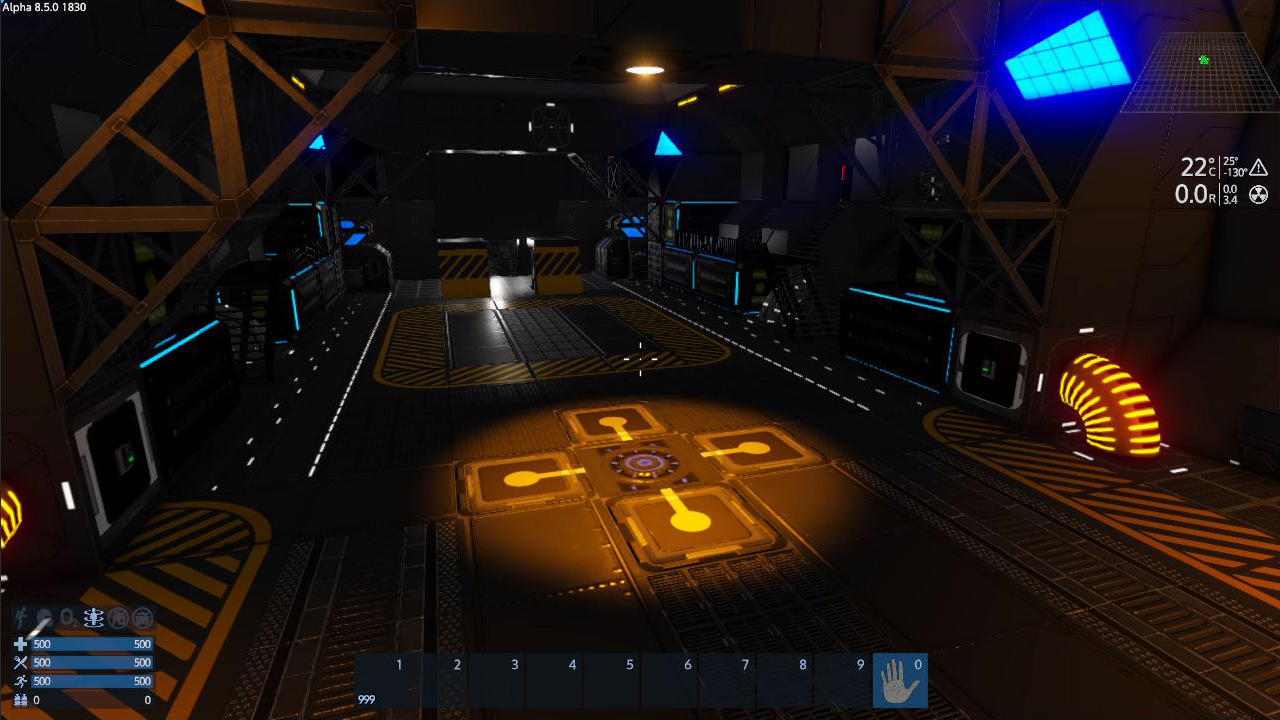 Check out the teaser video:
https://youtu.be/RiiAaUaqdgA

Custom Color Palettes:
- You can now set up your very own color palettes (free color picker!) beyond the 31 predefined colors we had before 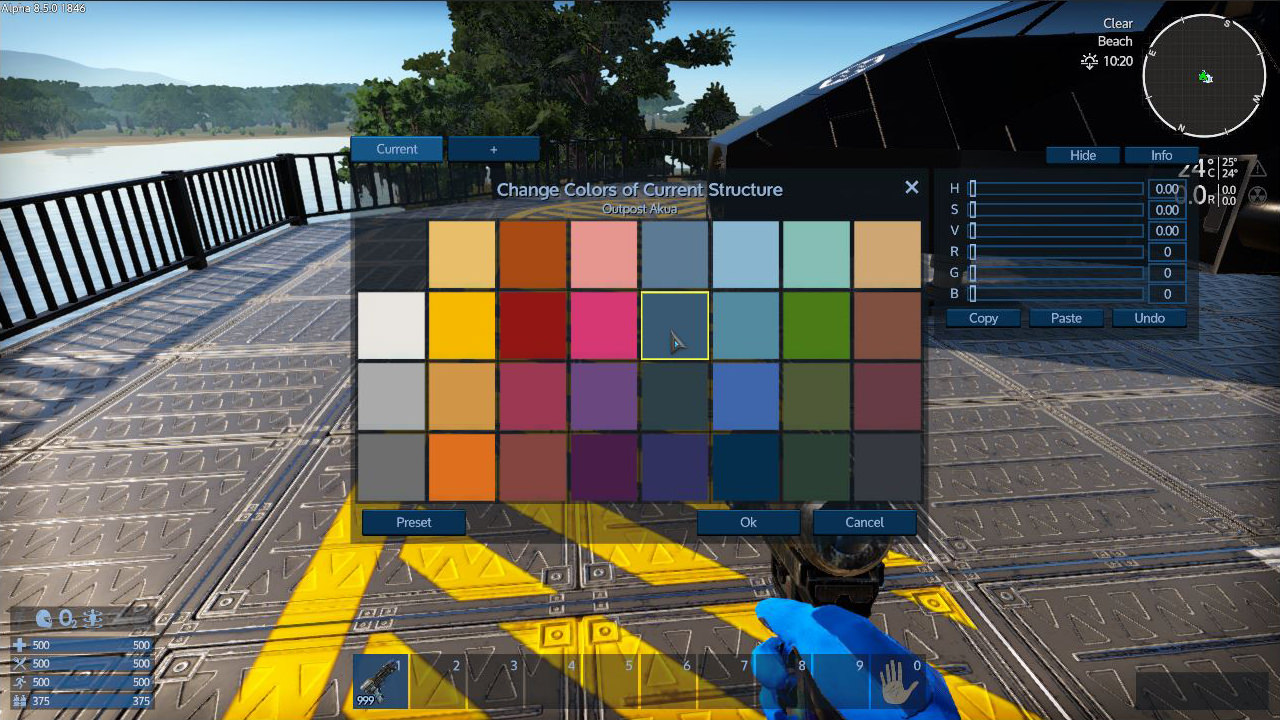 - Each color palette can then be used for a certain structure (Base, CV, HV, SV)
- Added second default color palette (more to come)

Device Texturing:
- It is now possible to add custom textures to some of the devices: Thrusters (not the Jet Thrusters), Modular Wings and Heavy Window Blocks 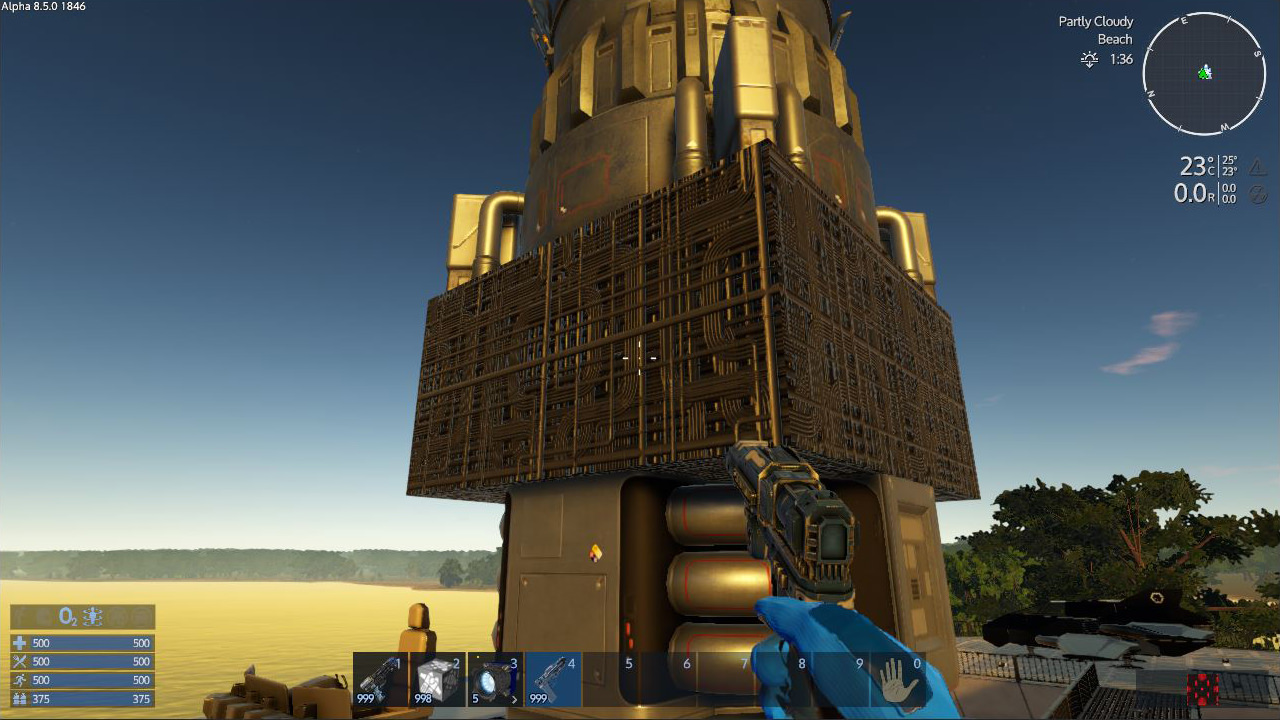 5. Modular Wings:
- Added a set of more than 20 modular wing parts that allow for infinite customizations of your Small Vessels 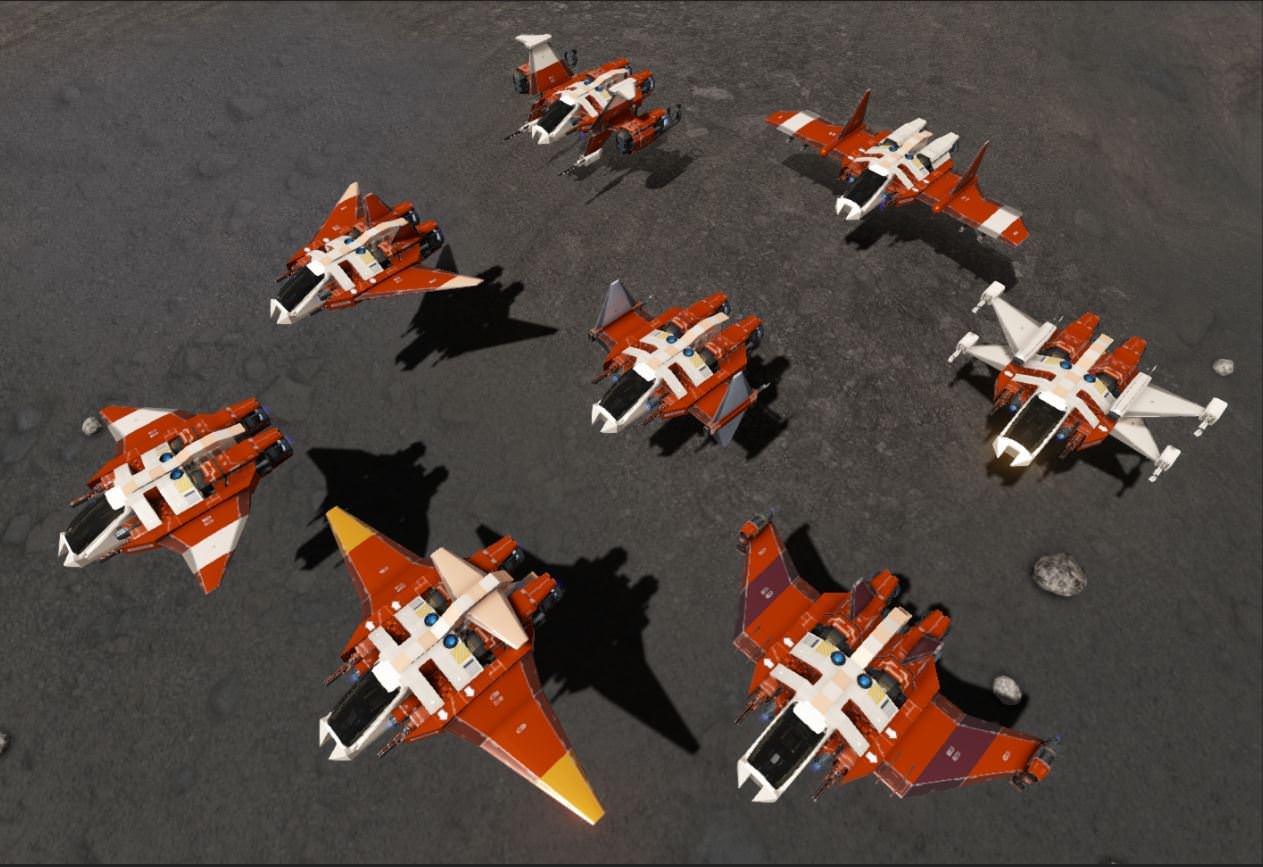 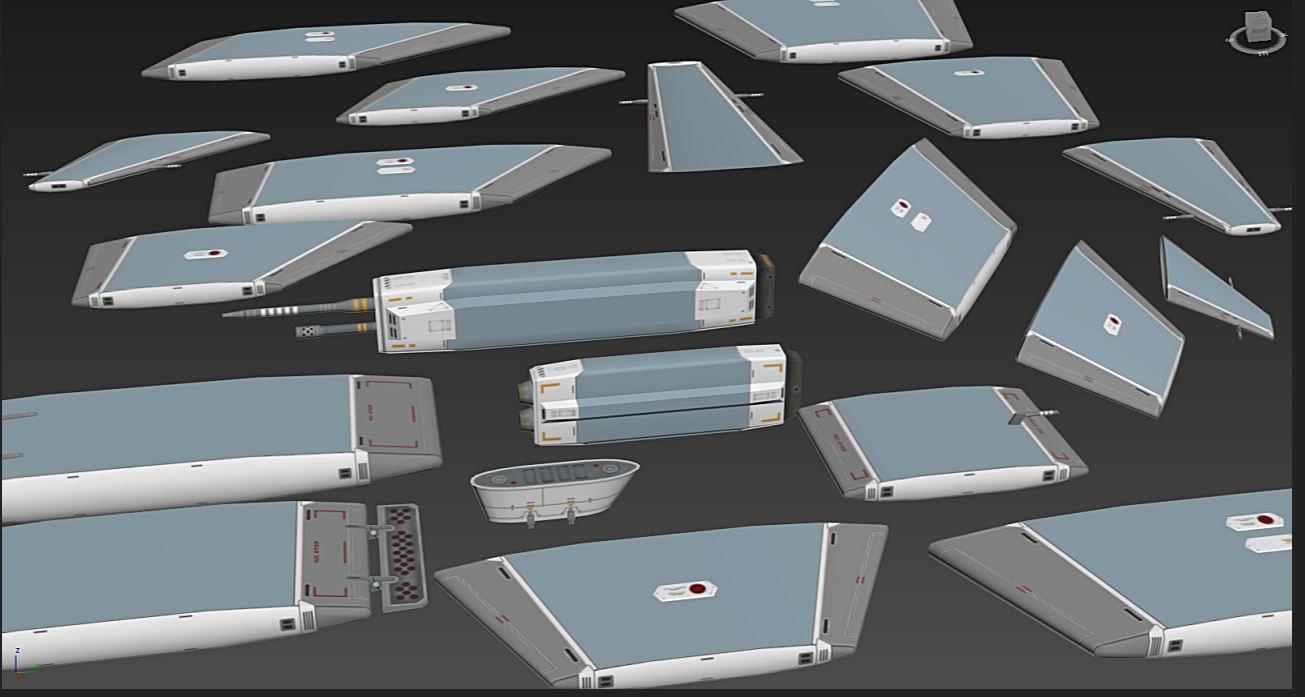 - You can now even attach thrusters, weapons etc below your wings via pylons 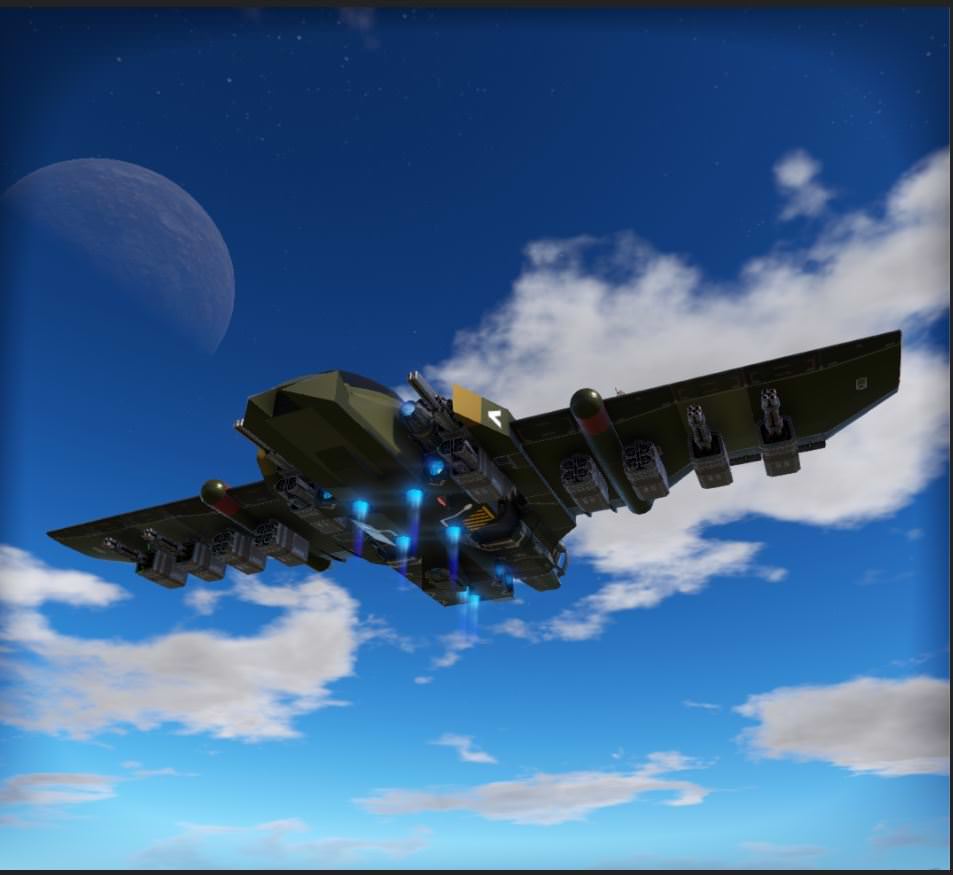 6. Deconstructor:
- Added deconstructor device to disassemble other devices or components into smaller parts 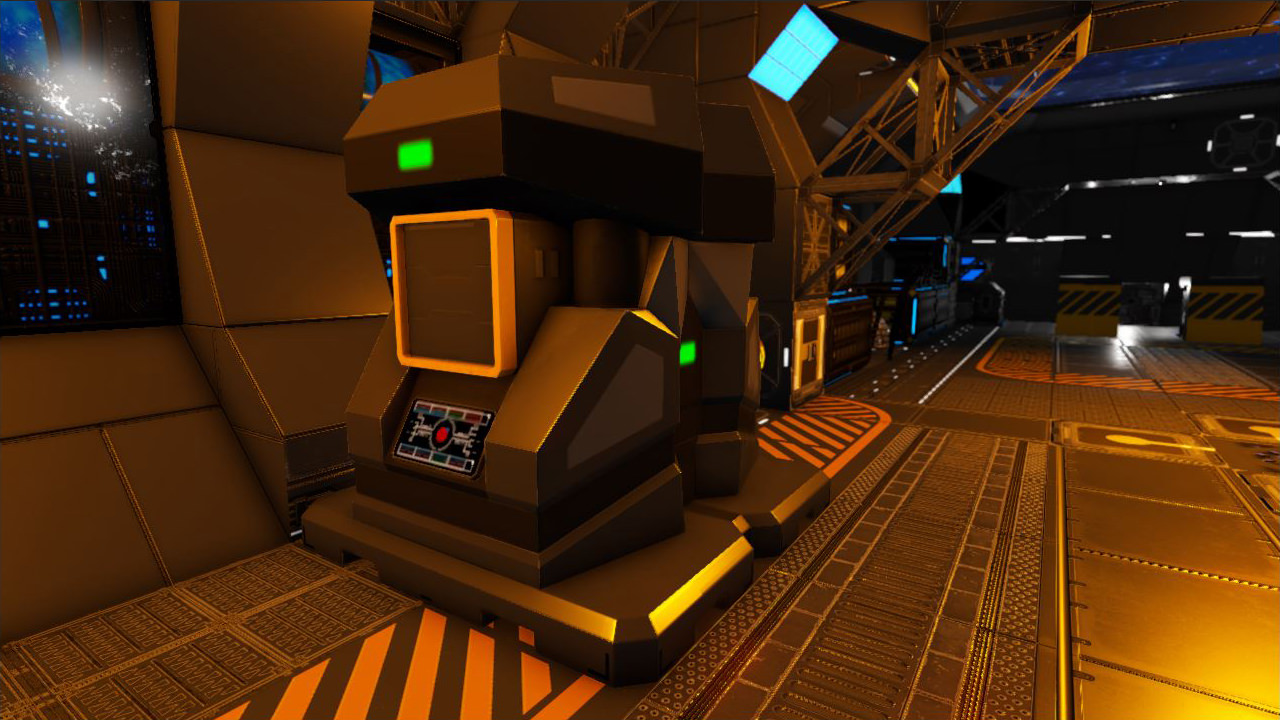 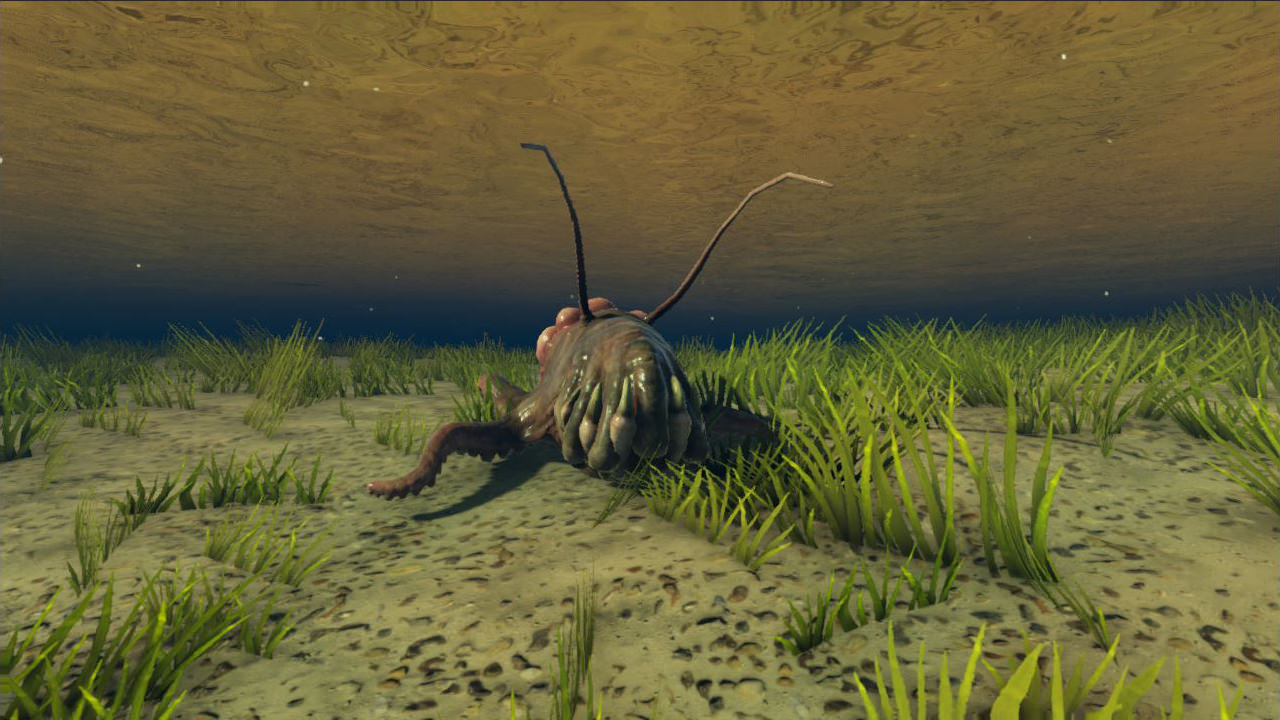 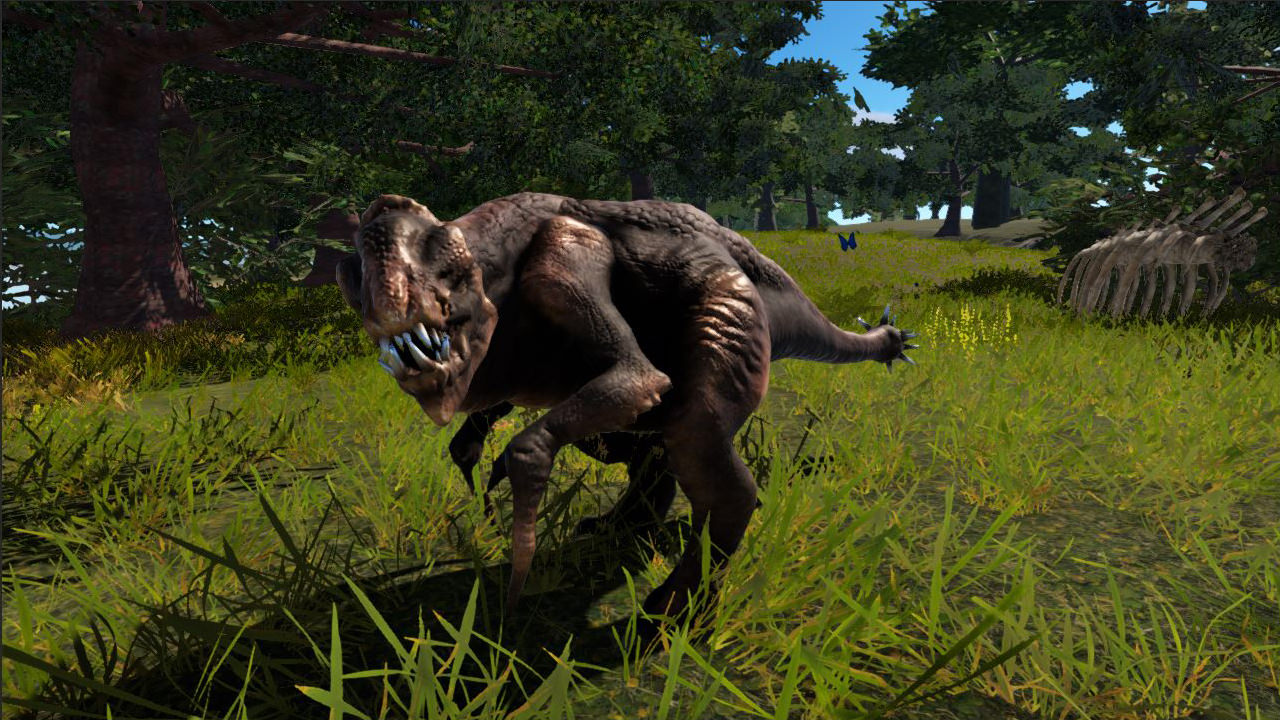 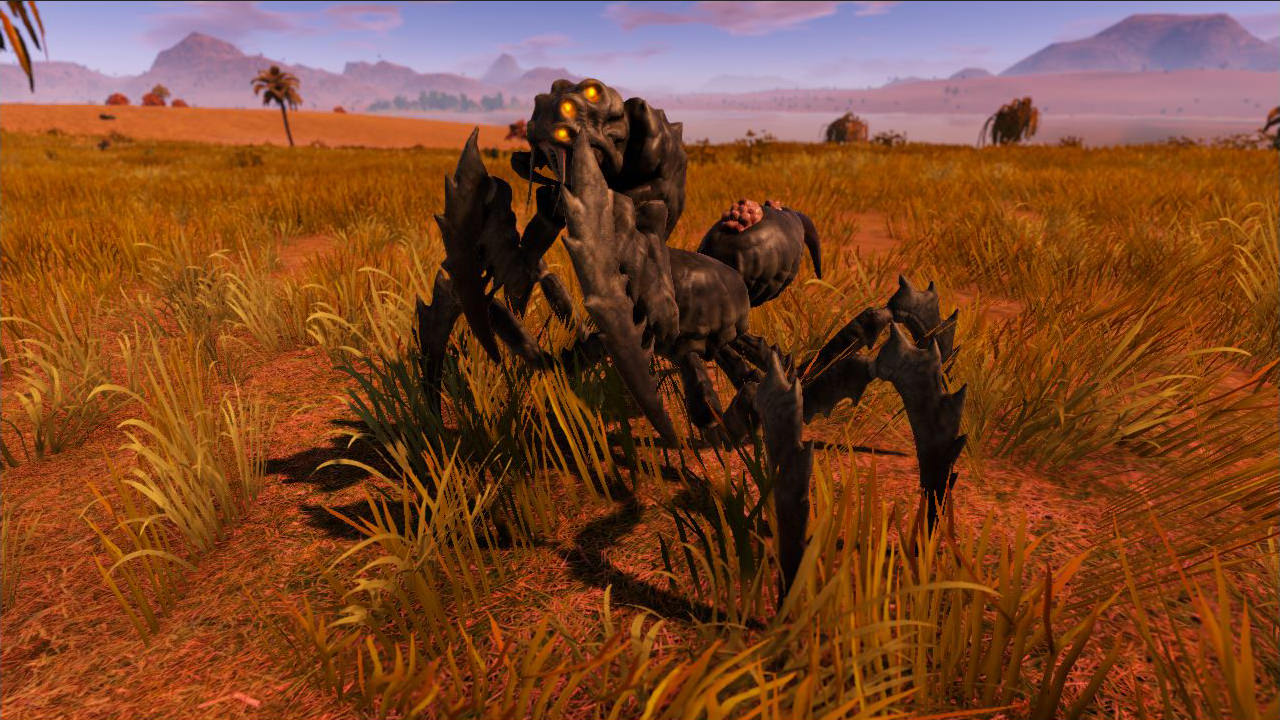 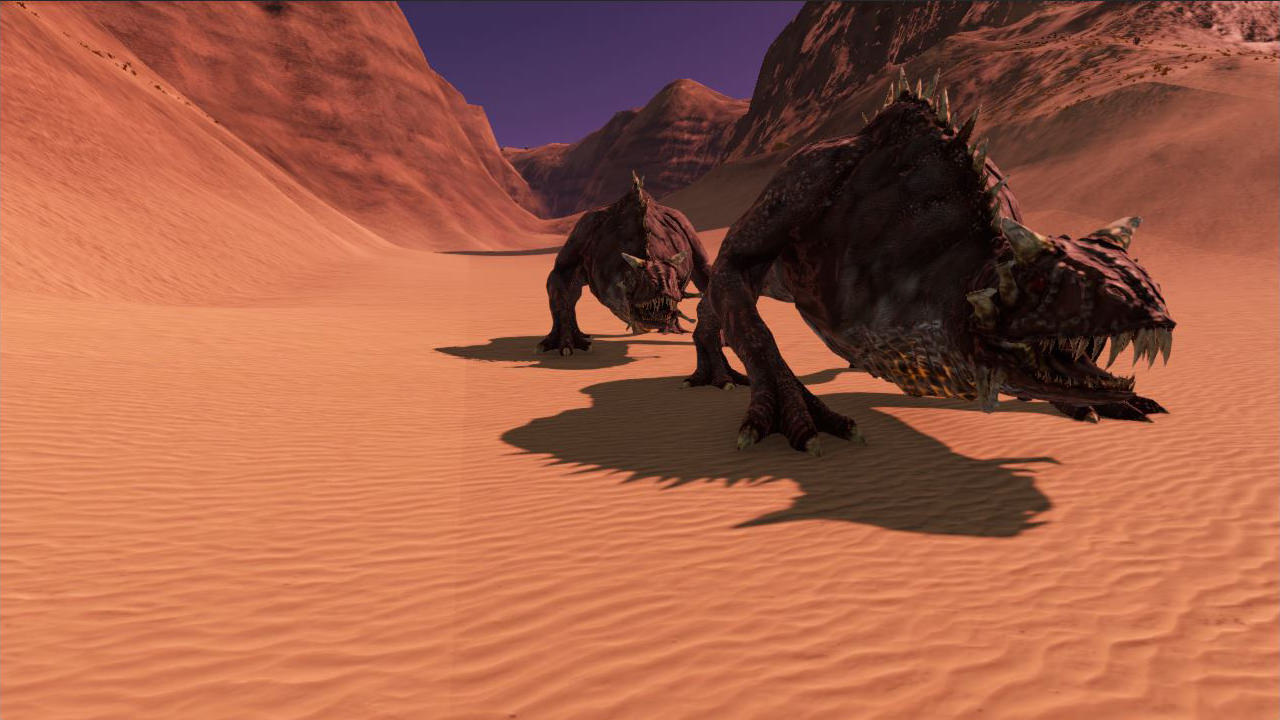 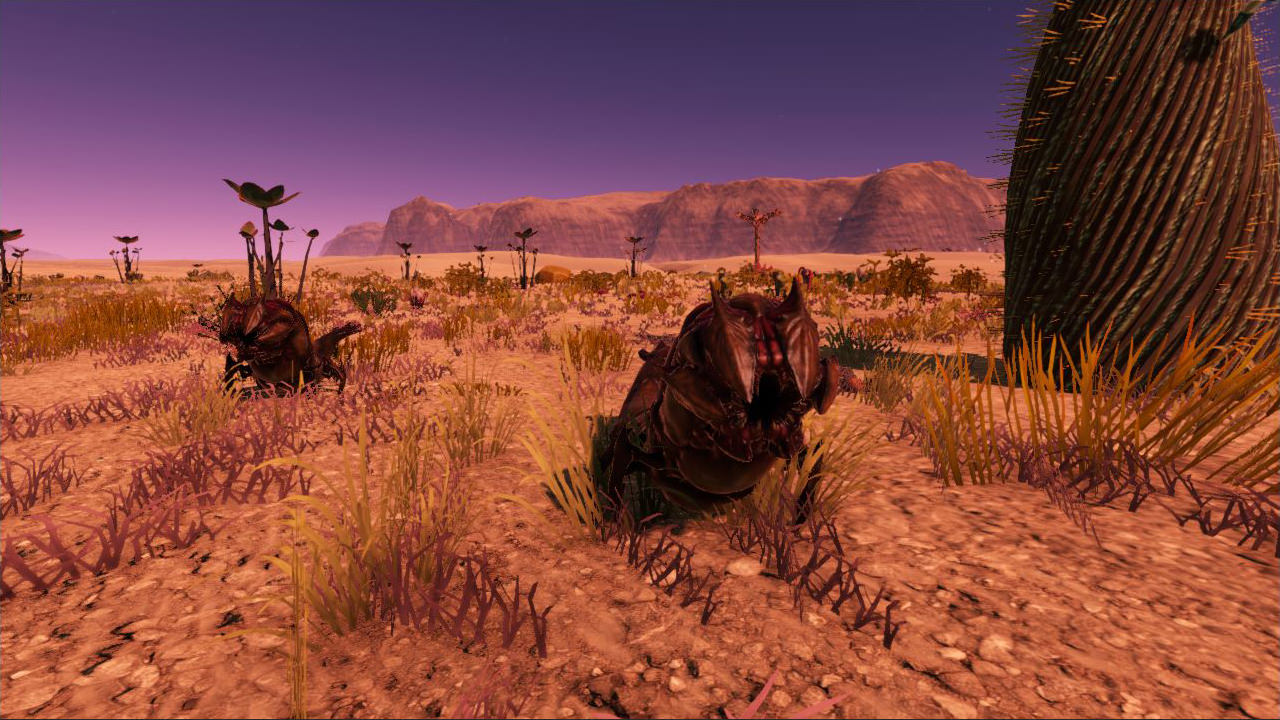 8. New Story Missions
You can now play Chapter 2 ( Ancient Revelations ) and Chapter 3 (Totally Overpowered aka "Anniversary Mission" ). Open your PDA (F1) and activate the appropriate Chapter from the STORY tab. Both missions start in TEMPERATE ORBIT ! 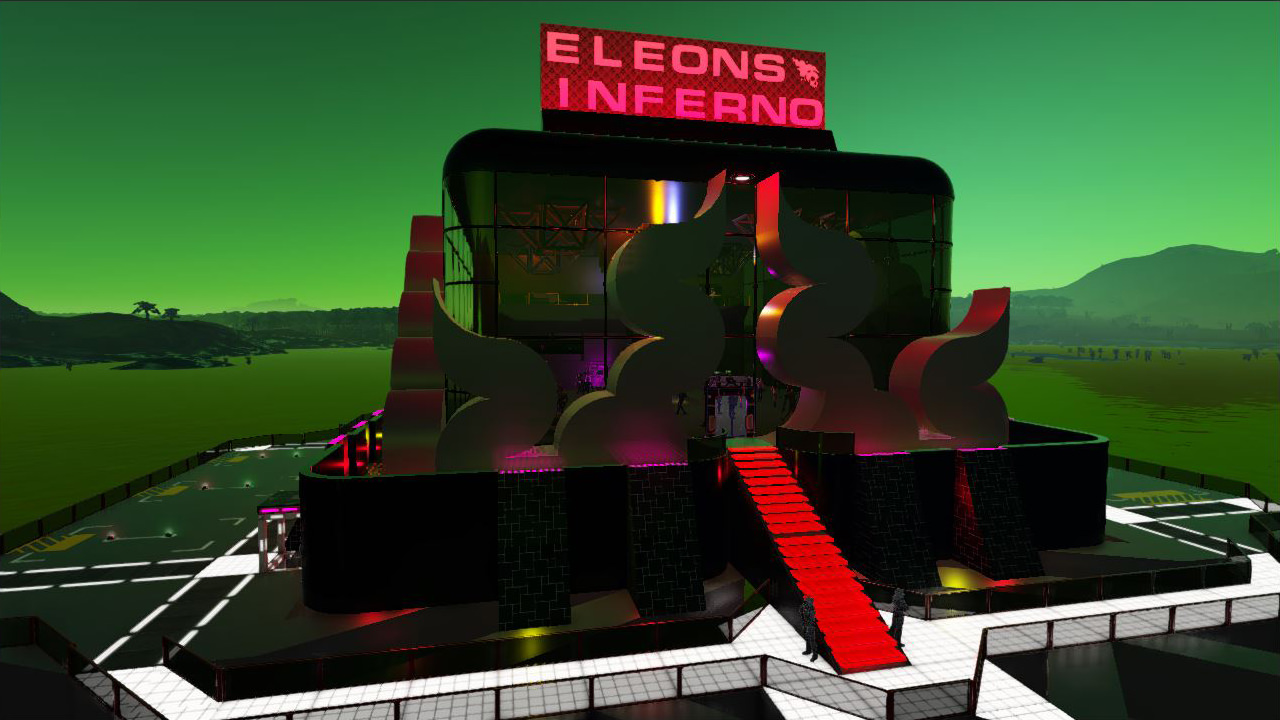 For now these missions do not activate themselves and you do not need to have played Chapter 1 (Robinson Protocol), although you might need to land on the temperate planet and go back to space for the 1st task of Chapter 2 (Going to Space).

Both Chapters are also available for any Player Level, although they might require advanced tech to survive the plot (Player Level requirement will be changed in the future.)

Please note: these missions are laid out for single player and are not (yet) specifically adapted to Coop or multiplayer. Thus, we did not yet add them to the "Faction Missions" tab. 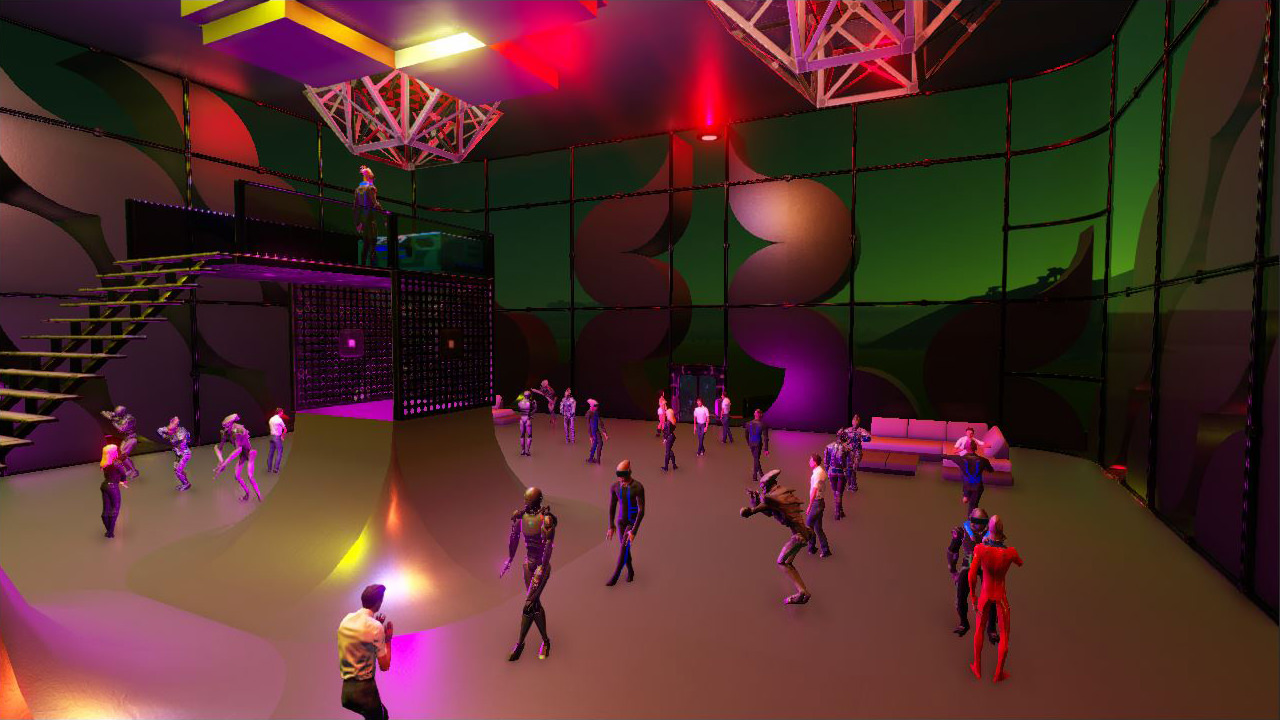 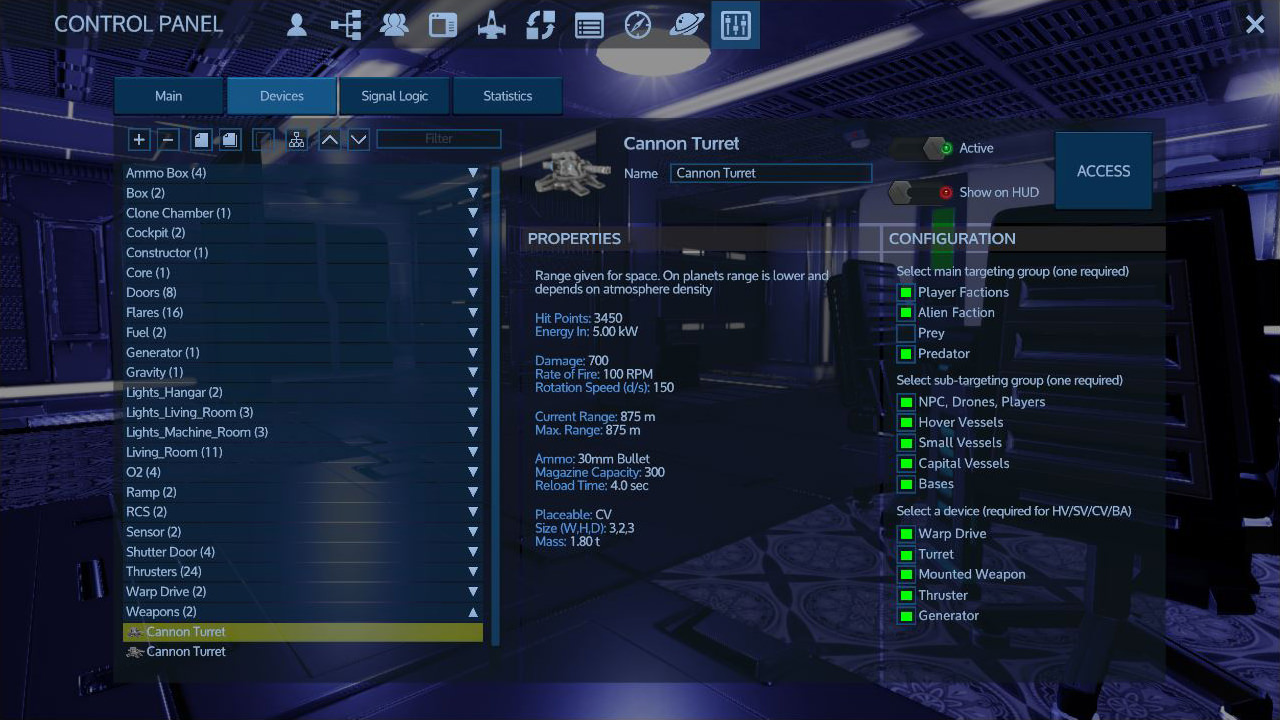 Notes:
- Since ‘Troops’ is now a separate setting, you need to always select a faction (Alien, Player, Prey, Predator) and have the ‘Troops’ checkbox selected as well in order to allow turrets to pick up NPCs as a target!
- Just having Predator selected will NOT make the turrets fire on those anymore!
- Check the handling info given on the bottom of the turrets device group page on the device tab in the Control panel


...... and MUCH more. For more features, changes and bug fixes, please have a look at the full changelog here:
https://empyriononline.com/threads/alpha-8-5-anniversary-update.43630
Click here for the source of this article RSS Feed