Hi Galactic Survivalists!
Today is the day: we are releasing Alpha 12 to the public!

First of all, a giant thank you to all our testers and bug reporters and to all of you players out there, sharing feedback on the new and updated features, starting new games and retesting new setup over and over again. This cannot be valued enough! :)

For those, that did not actively follow the Experimental phases, find a brief breakdown of some of the main features below.

While you read, we suggest to open up our Empyrion Soundtrack[soundcloud.com] and check out the three new 'Legacy Faction' tracks, created by Alex Jordon 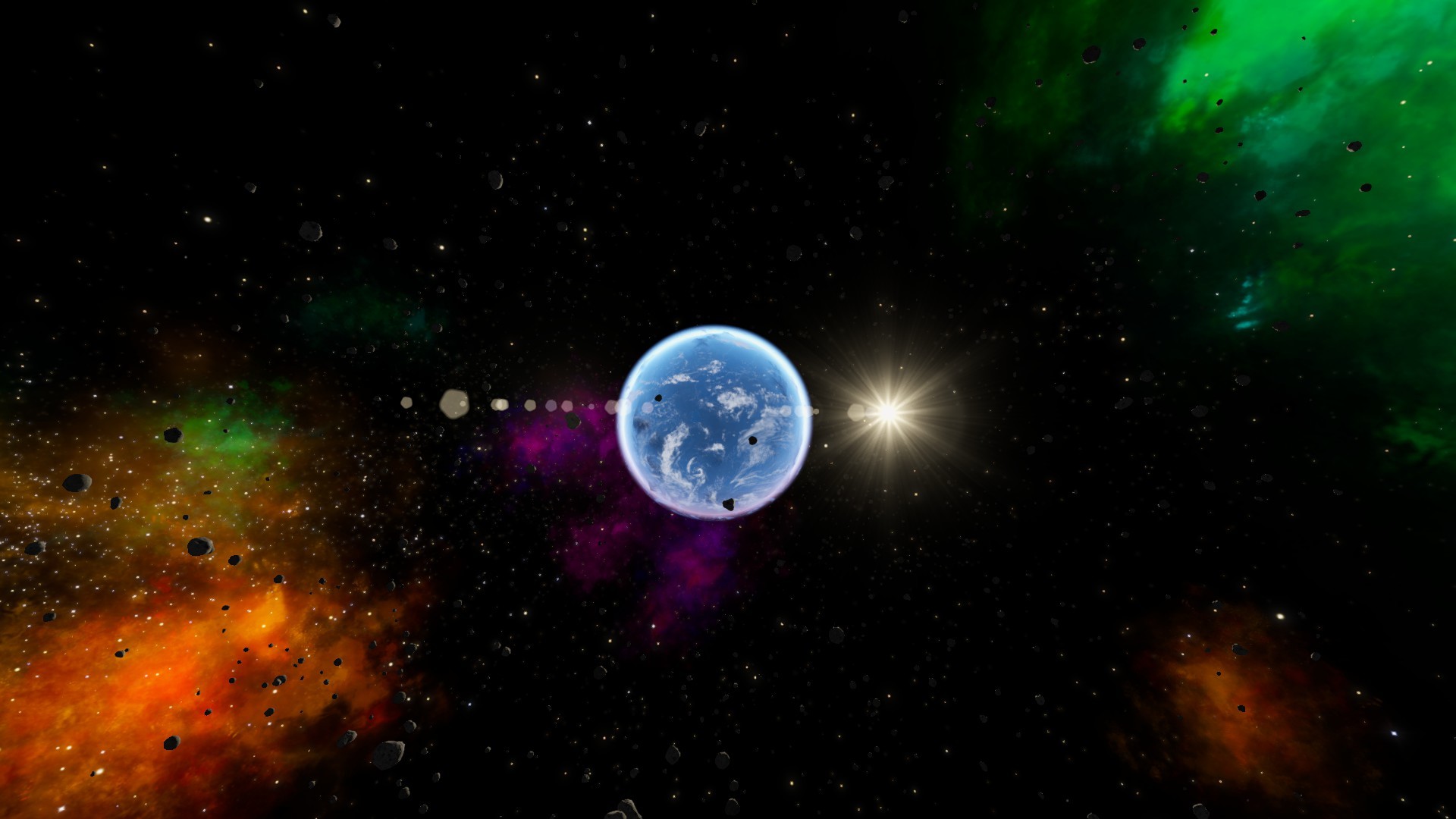 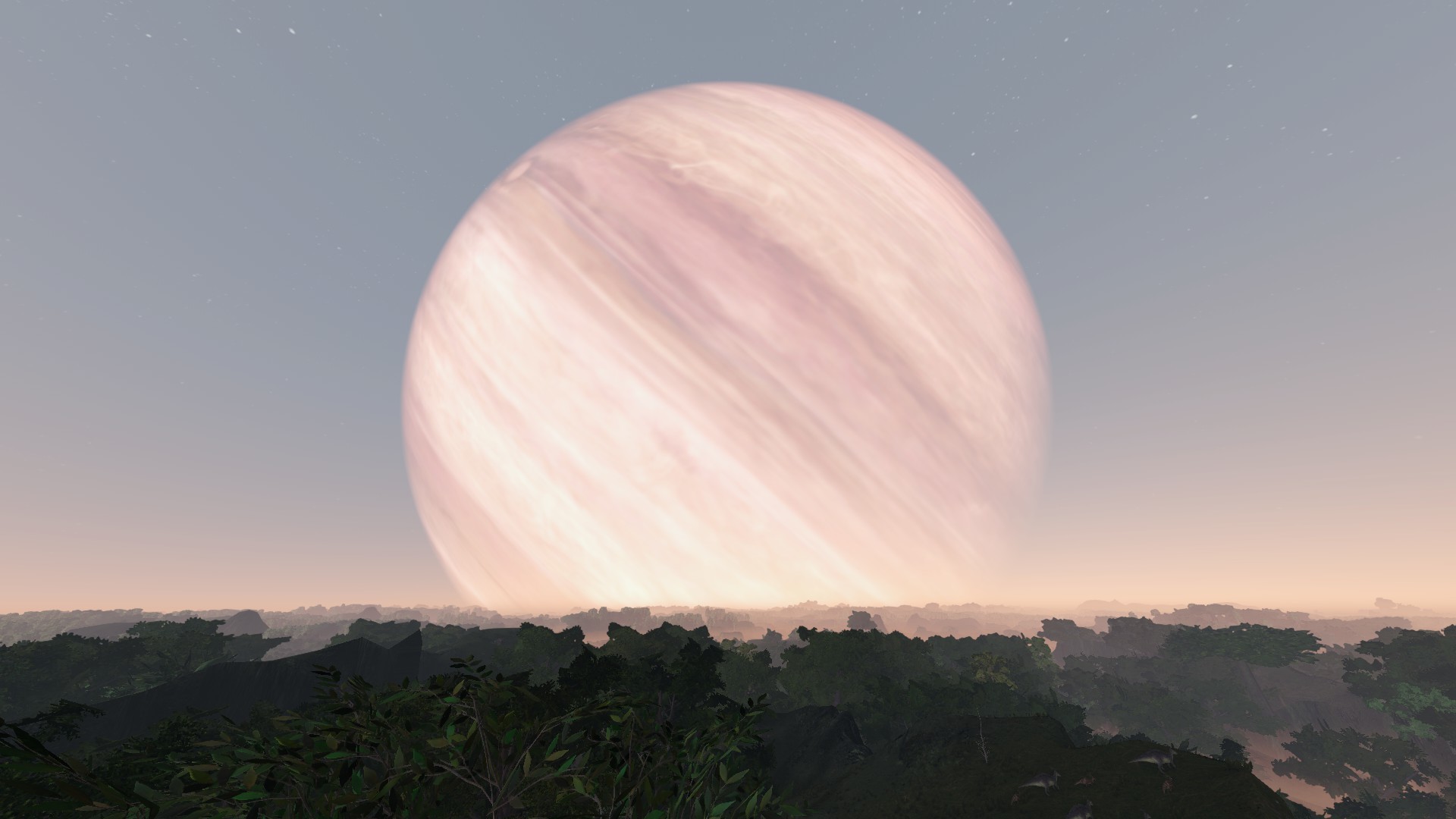 Beyond those main features, Alpha 12 will of course add a lot of other changes as well.

One change is maybe one of the most important, although not really visible to you as a player at all: the Database.

The 'database' is now the backbone of the game and most of the features of Alpha 12 rely on it or would not have been possible at all. A lot of changes had to happen behind the curtain, before the Alpha 12 features have had the chance to go into full swing. 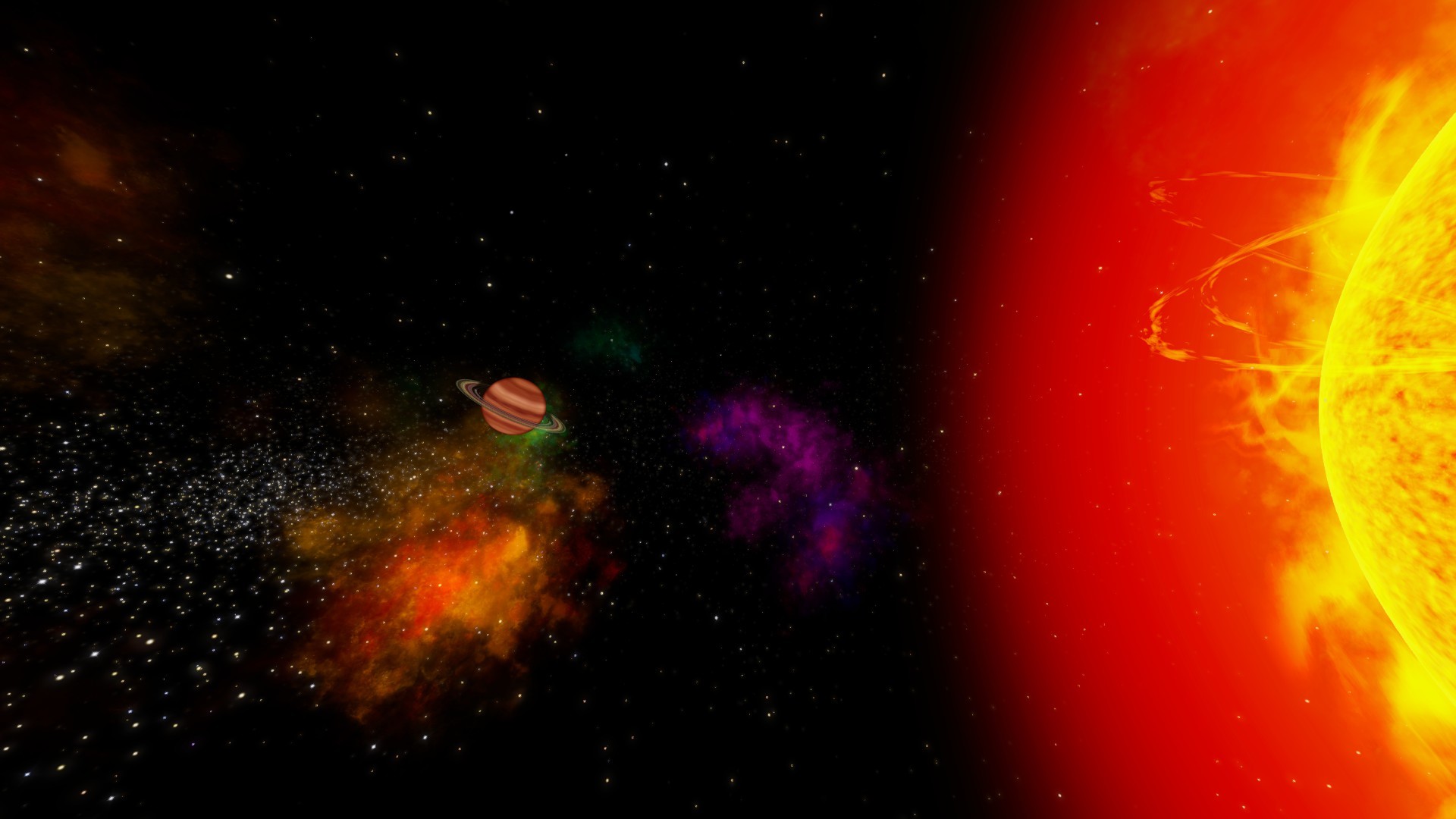 We will of course set up feedback threads for each of the major features right here[empyriononline.com] in the next hours

Feel free to ask any question there & help us to track down and eliminate remaining bugs by reporting them over here:

Now, without further ado - have fun playing the Alpha 12!

We are looking forward to your feedback!


PS: All our multiplayer servers will be wiped completely for the Alpha 12 release, including the benefits gained from the EAH Virtual Orbital Autominers to ensure a clean and fair restart into the Alpha 12 season. 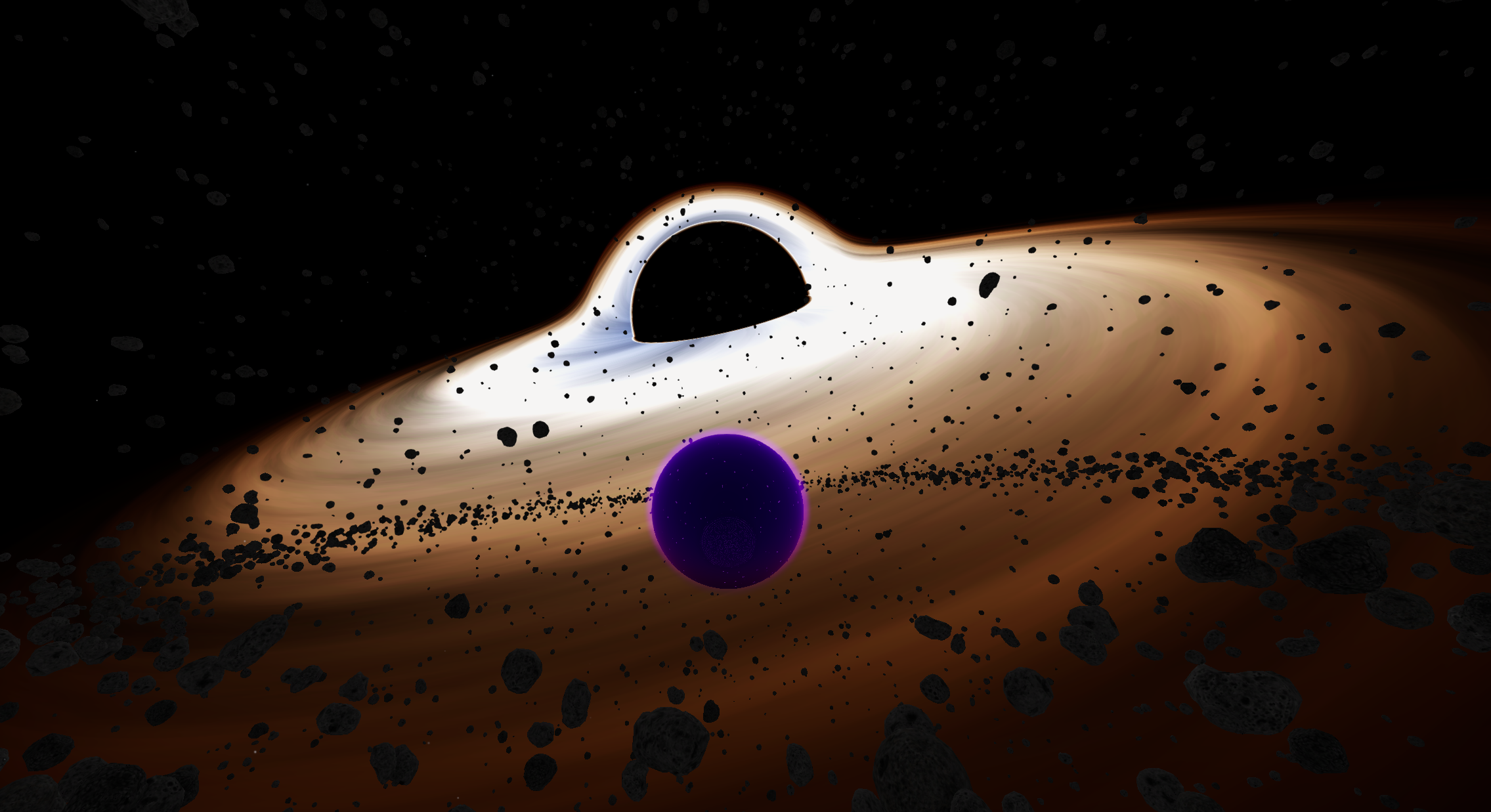 Foe those interested, please find the full changelog here[empyriononline.com]
Click here for the source of this article RSS Feed