After four experimental versions we are releasing the public version 1.8 of Empyrion Galactic Survival today! :)

The main themes of version 1.8 are the following:
A new game start on the moons of Akua, Ningues, Masperon and Skillon.
A new and improved Robinson Protocol tutorial & a first iteration of a quest system.
Improved AI behavior, including all-new creatures on land, in water and in the air!
First batch of visually overhauled playfields, including all-new models for above-ground rock resources & new deco.
Lots of new toys for content creators, e.g. with new PDA and Dialogue functionalities.

There is of course a lot more! For full details on all of the additions, updates, and fixes, check out the changelog below!

As always, let us know what you think about the changes in our feedback forums:
https://empyriononline.com/forums/faq-feedback.25/

Please post any bugs and errors in our bug forum.
https://empyriononline.com/forums/bugs.24/

Please do NOT post bugs here in the blog or other discussions, otherwise these important messages might get lost or overlooked!

Our heartfelt thanks go out to all those who, during the experimental phases, have been undauntedly throwing themselves into the latest changes, helping us with bug reports and comments to work towards a successful release!

We would also like to thank you for your continued help and that of all the new players who have - and will be - joining us. That's what makes a great community!


Important notes:
Because we added the new decoration to more planets, all our Official Servers will be wiped.
For modders: You have to update Unity to v2021.3.2f1 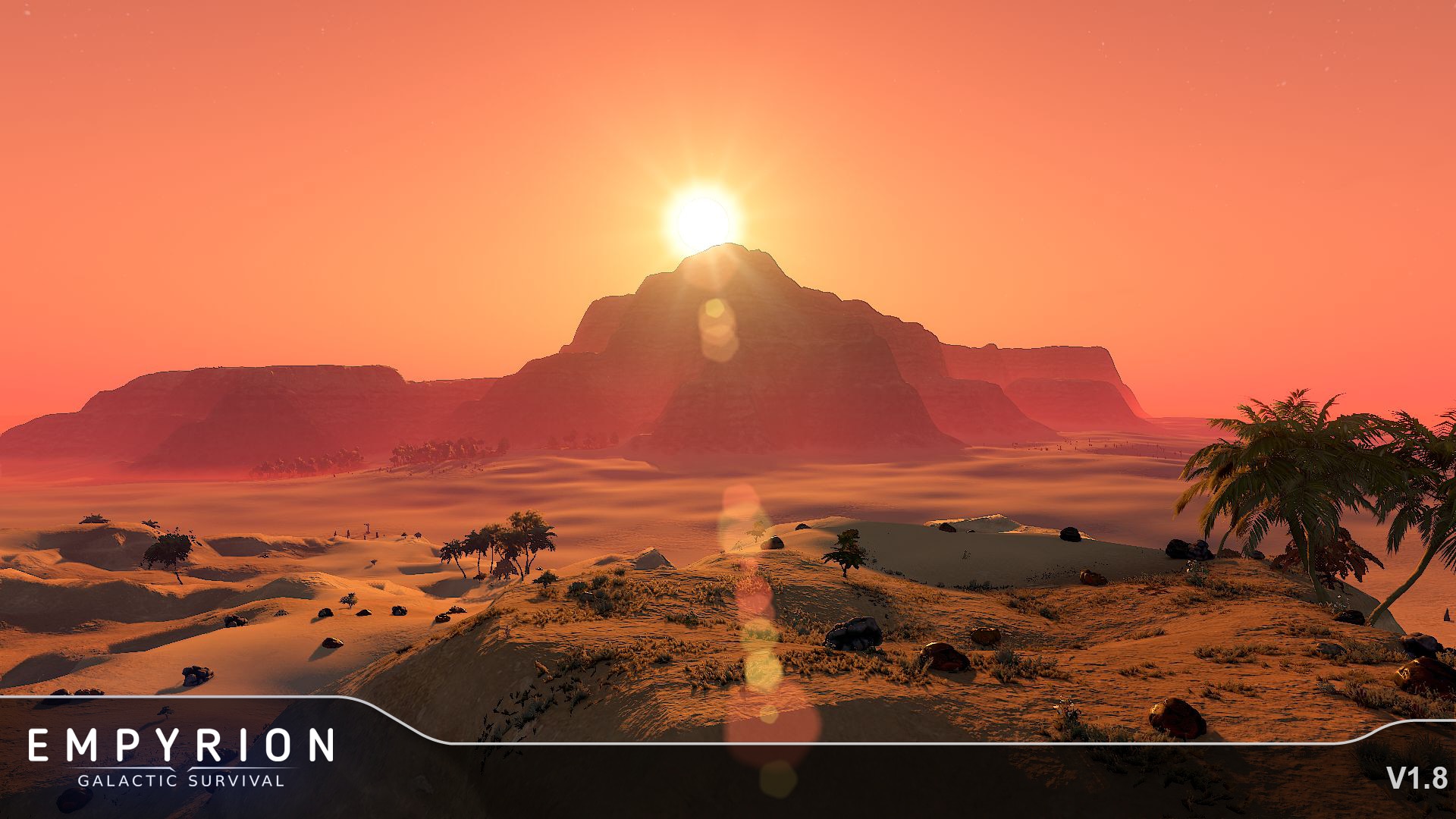 The game start has been completely reworked and may be very different from the previous game experience in the default scenario. Especially for players who have been in the game for a while, there might be some new strategies that can be pursued on the way up into space.
Exploration will play a more important role than in the previous game start versions! 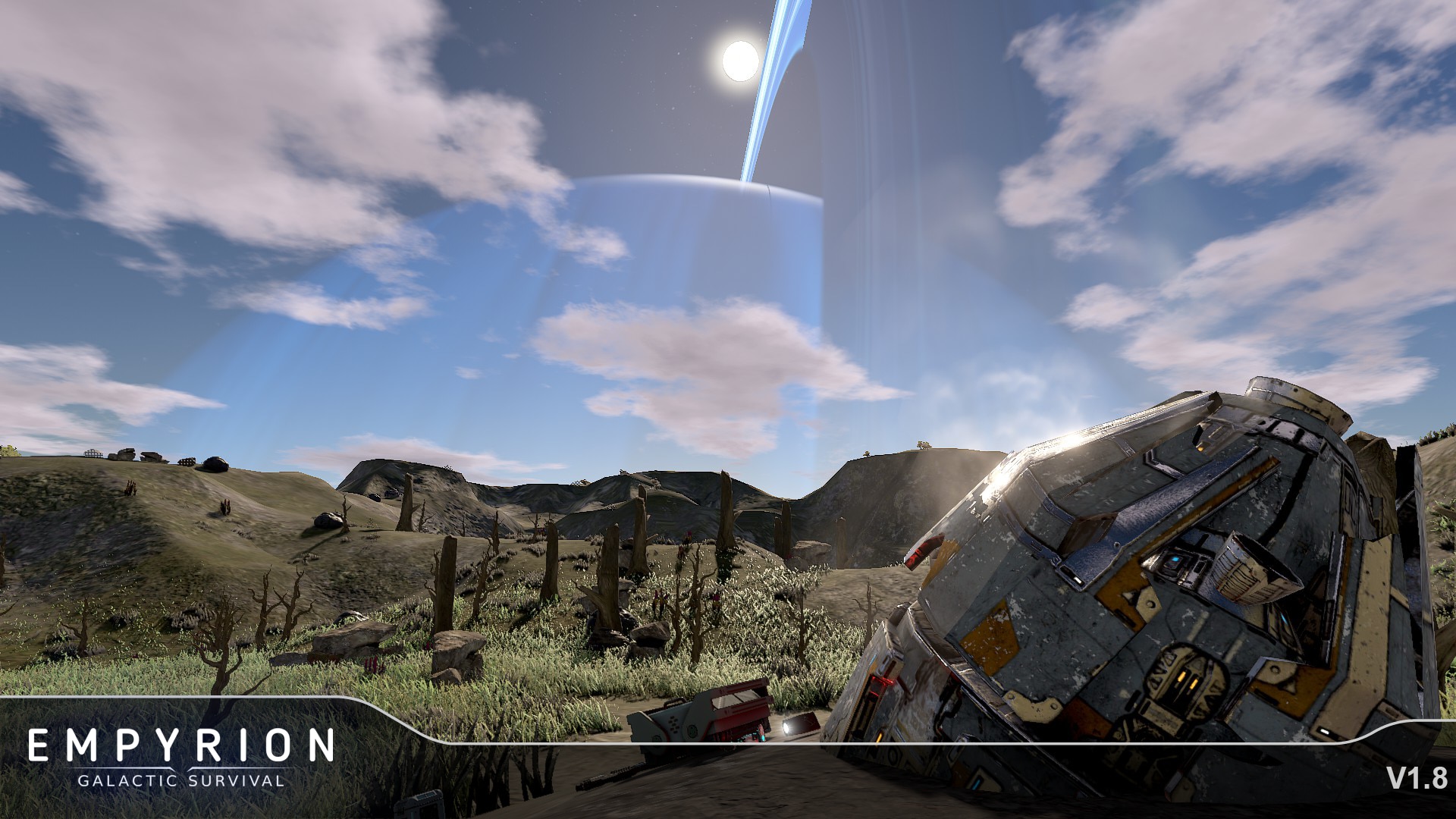 For our new players we offer a revised ‘Robinson Protocol’ tutorial on the starting moon of Akua.

The new tutorial starts after you crash on the planet with picking up your equipment lying around. The new Robinson Protocol keeps track of all your activities and gives you situational tips and hints whenever you do something for the first time!

There is no prescribed procedure to follow. So just try it out, explore the surroundings and do what you like! 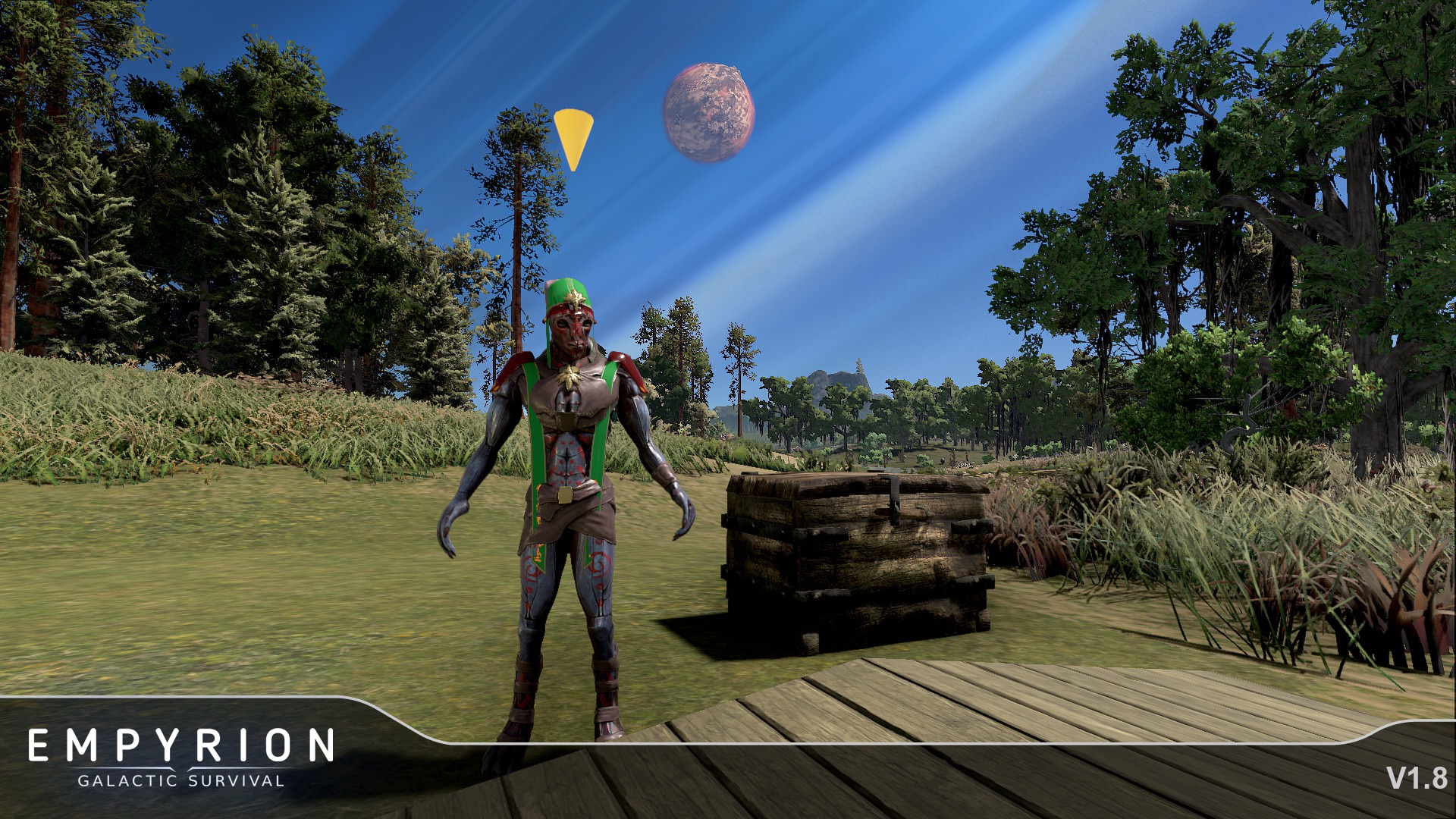 Once you've gotten around the world a bit, you can accept one or several quests at a time from the NPCs.

Each quest is related to a specific activity. For example, finding a certain animal or obtaining an item. You will find the corresponding quest item specially marked in your inventory. It cannot be sold and will not be lost when you die.

You can always see the progress of your quests and what exactly you need to do for them in the PDA and in the associated factions quest log.

You can also drop quests there without having to visit the quest giver. 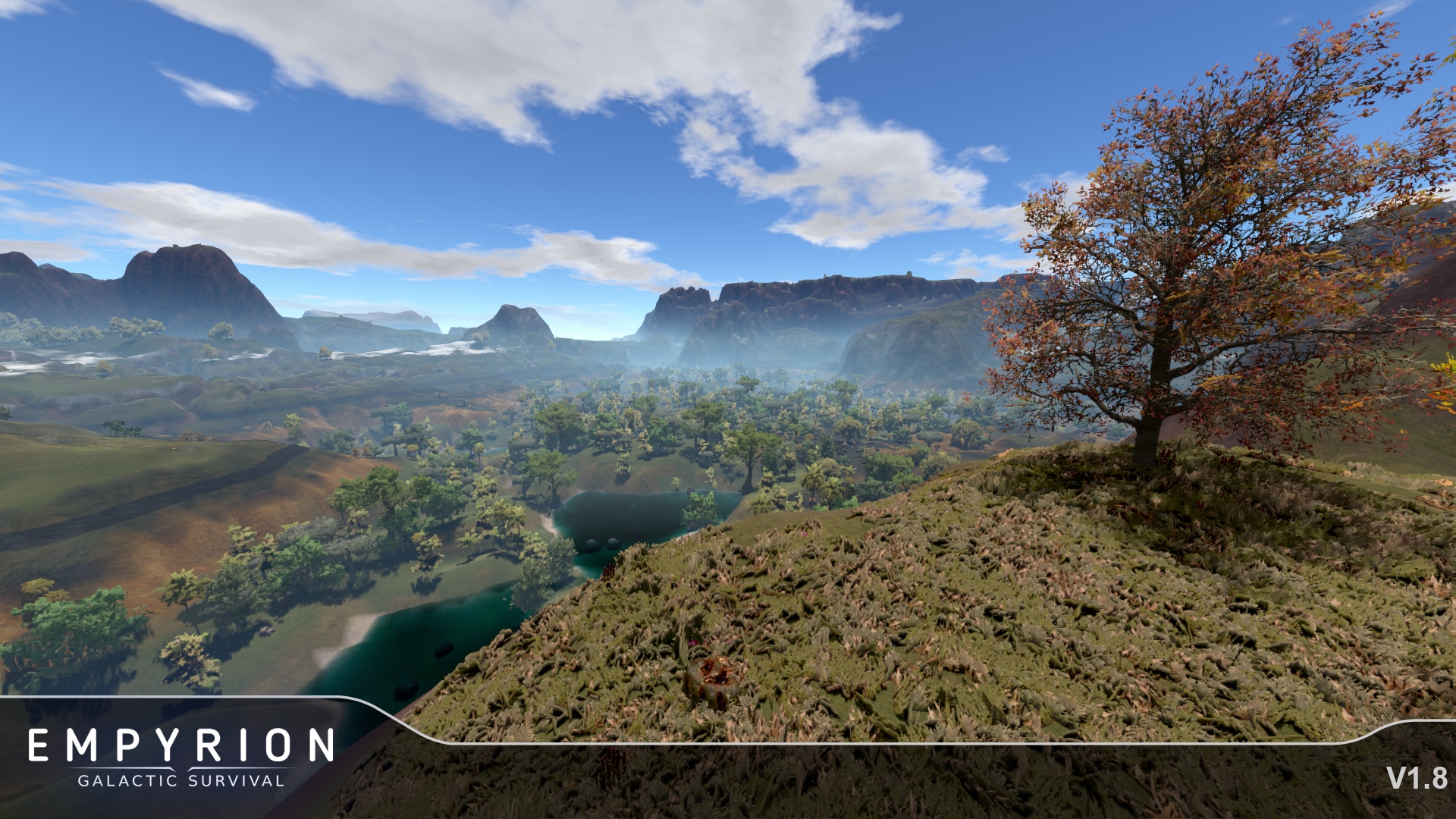 EAH:
Click here for the source of this article RSS Feed