We have made some optimizations (for CPU, RAM & VRAM usage) & some other fixes.

Please check out our feedback forums and use the pinned threads:
https://empyriononline.com/forums/faq-feedback.25/ 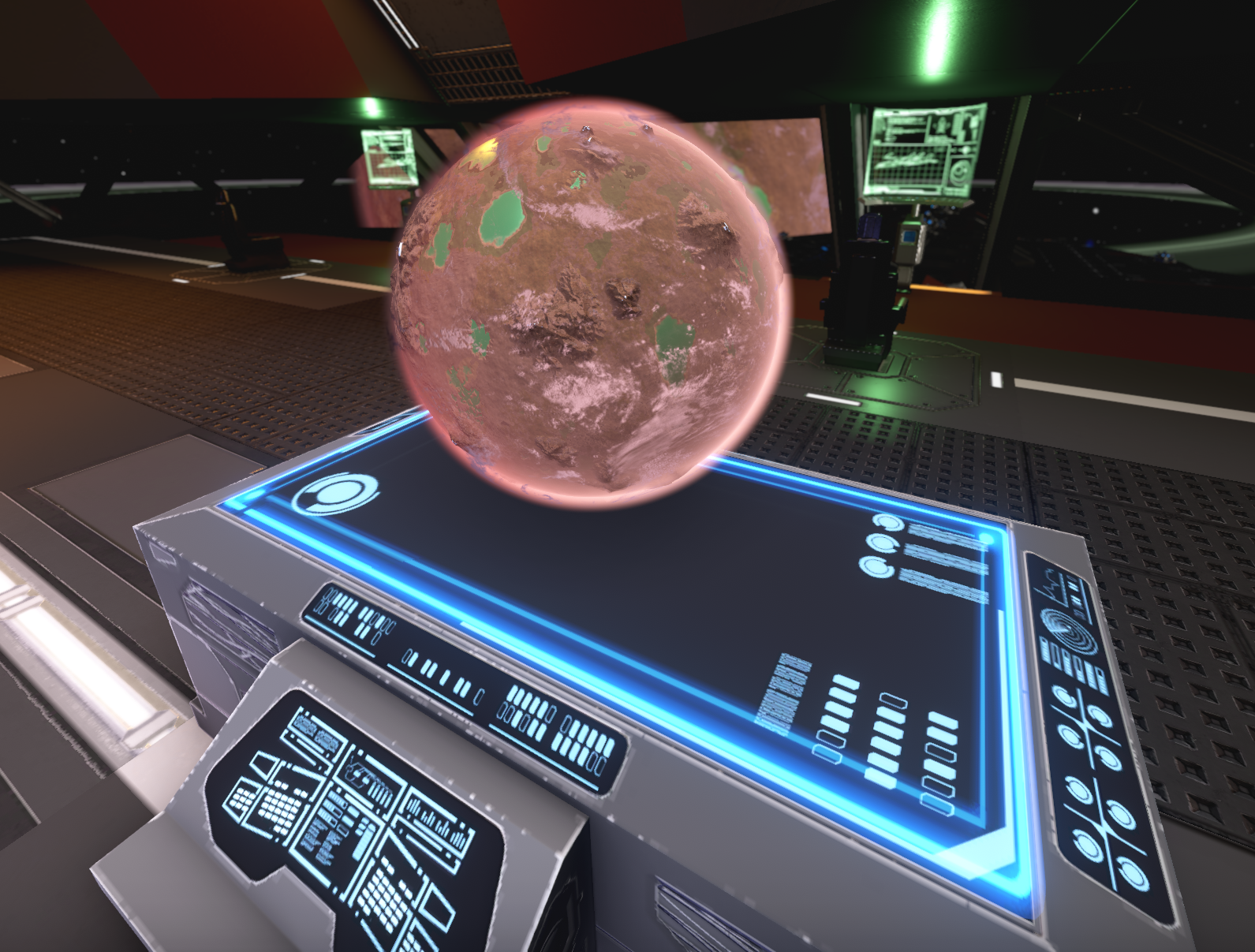