If you have already participated in the test version, you will see a lot of changes in the list below, which we were able to implement thanks to your feedback.

New additions are the first four NPCs and creatures that populate two entirely new game spaces for the first time: air and water! We are excited to see how you like them!

The new game start including the tutorial has also made great progress! For example, the tutorial-related info messages are now only displayed if you actually choose to play the tutorial at the beginning of the game. Messages about story and quests are of course not affected by this. Also, there is now an archive or log in the PDA for both tutorial and quests, where you can look up your progress, todos and next steps, or read past messages!

Our work on the other planets is also progressing steadily. In the current update are more revised versions included!

Due to the numerous changes to the starting planets and the mission structure, you should definitely start a new savegame, so that you can test all the changes, from tutorial to NPC to the quests!

We hope for numerous feedback on how you like the changes!

PS: Please note that for the duration of the EXP no localization languages other than English are available. Will be changed for the public release! 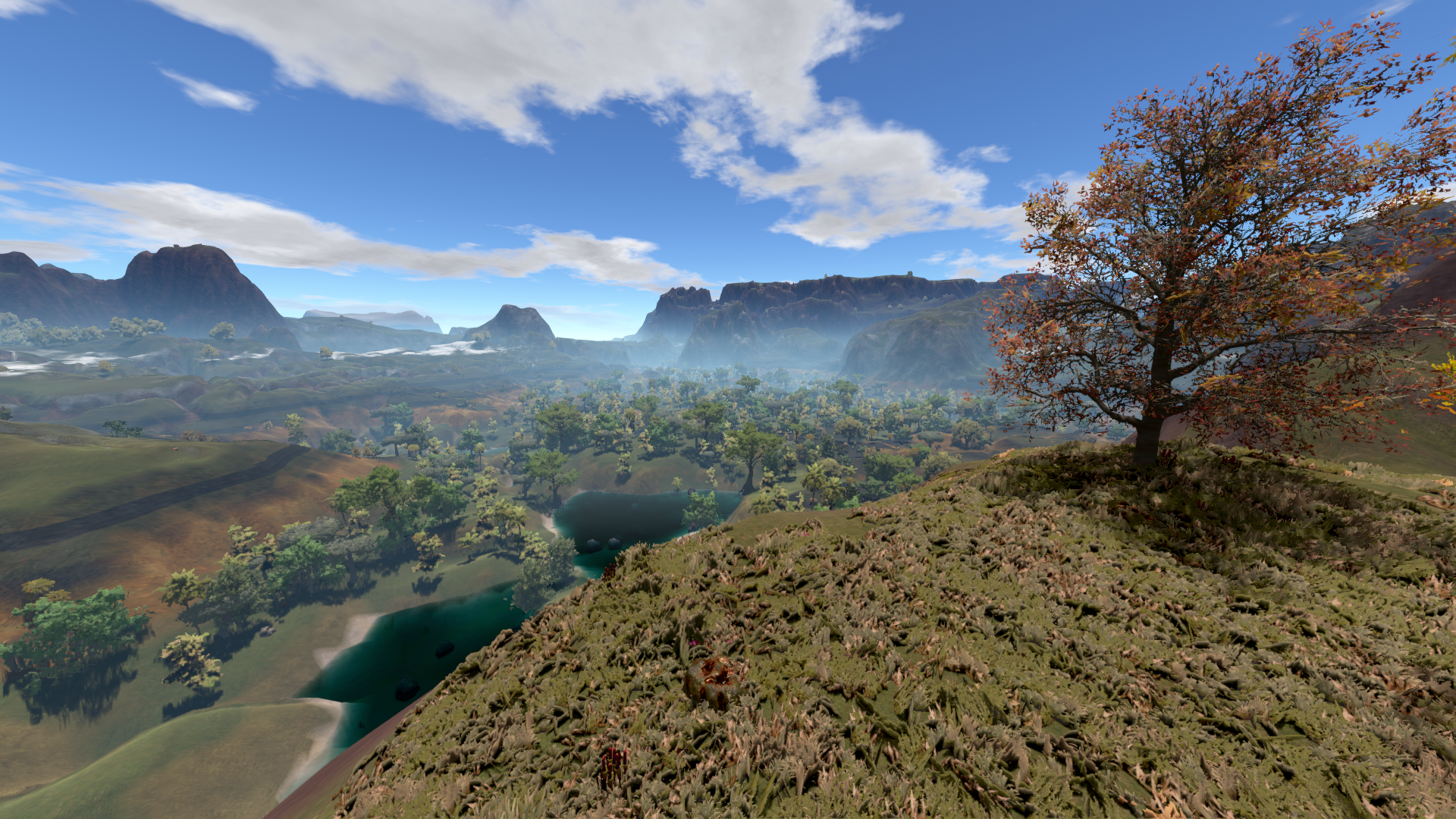