Welcome to the first round in the new Experimental version! As always, Experimental 1.8 will be divided into several phases. In the first stage we have a version for you, which mainly release the integration of the new features for testing, such as the new game start, the new tutorial and various technical functions, including to the PDA, servers and more!

You can find a list of the current contents of Experimental Phase 1 in the changelog below!

Please note that we have created specific areas for bugs as well as feedback in the Experimental forums linked below. Please use the pinned topics in the Feedback section to provide your feedback on specific new game features in Verison 1.8. This will help us tremendously in the ongoing evaluation and implementation of your suggestions!

We thank you already for your participation and all your feedback!

Because we added the new decoration to more planets, all our Official Servers will be wiped on the Public Release.

Important note for modders: You have to update Unity to v2021.3.2f1 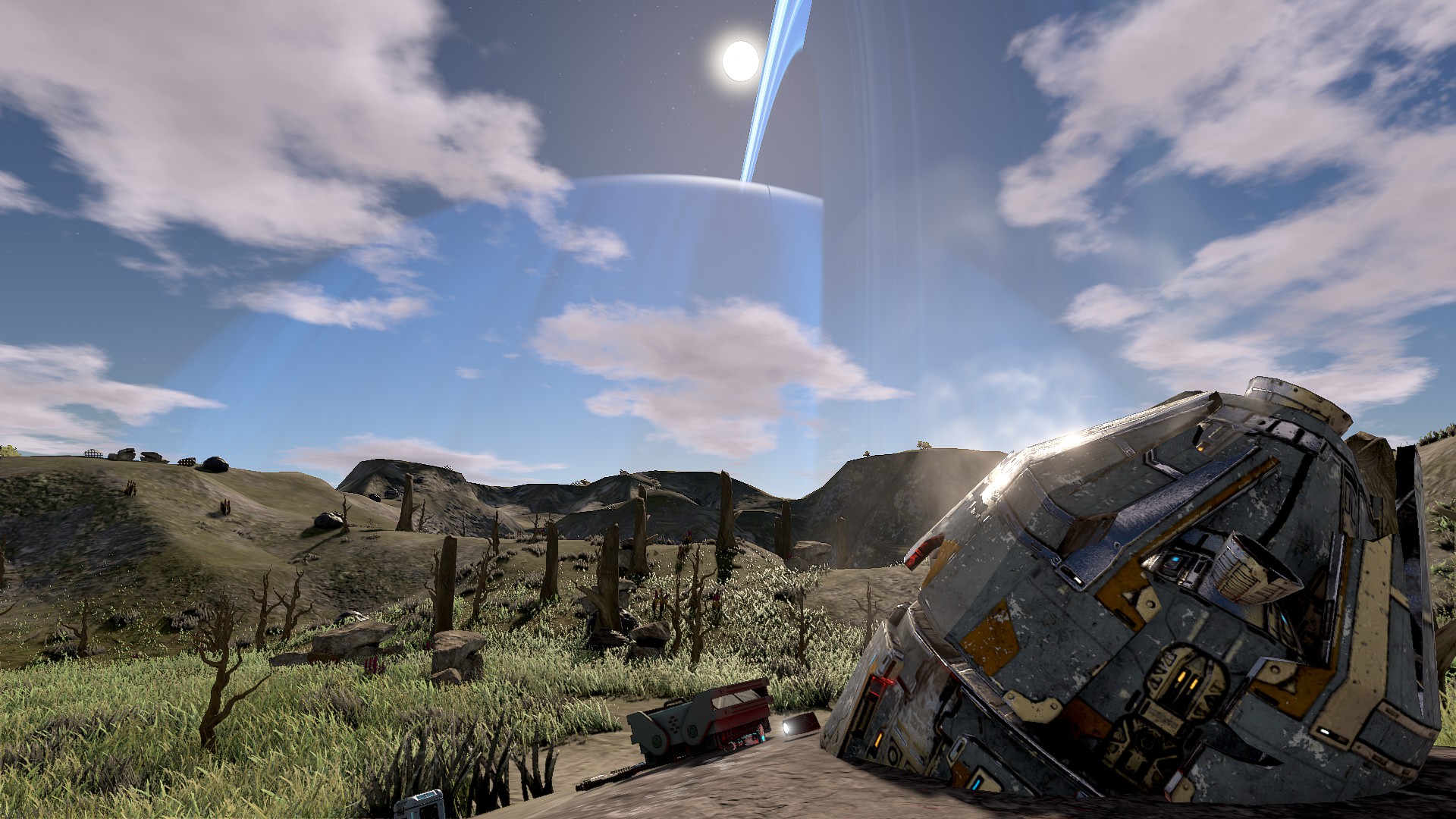 We don't want to spoil too much here, so let's just say that the new game start has been completely reworked and may be very different from the previous game experience in the default scenario. Especially for players who have been in the game for a while, there might be some new strategies that can be pursued on the way up into space. Without giving too much away, it can be said that the starting playfield will not be limited to just one celestial body and that exploration will play a more important role than in the previous game start versions. However, as always, there are shortcuts for those who want to quickly launch into the galaxy.
The primary test focus of this first phase is about the content of the new tutorial (please see the notes below!) as well as the content of the planets (poi, quests, etc) on the Temperate Moon named Akua.
All other starter moons are playable in principle, but not yet tuned for survivability. HOWEVER, we also look forward to your play experience on the Snow, Barren, and Alien Swamp starter moons. Maybe their current setup is already interesting? Let us know!
Stay open minded and have fun! We are looking forward to your feedback!

Debugging notes:
The PDA list in the tutorial and story tab has MANY entries visible! Do not get confused by them as they are merely for debugging and will vanish in the final version. That being said, when you are STUCK in a mission, like something in the PDA list on the right is not “closing”, open the PDA and take a screenshot of the list and the mission that is stuck/not resolving and add it to your feedback. Thx in advance!

PDA Changes:
How to use: