Phase 2 of the version 1.7 Experimental release has just been started!

This update will introduce a few testing planets of a completely new decoration system! For example, the grass under your feet/vehicle will now react correctly to you and your movement and other actions. In addition, we will increase the number of available decorative elements (i.e. plants, trees, stones, etc.) by more than 200, so that entirely new biomes and planet types will be possible in the future.

Note: If you have already visited these systems before the Experimental Update, the test planets will not be found there. We recommend starting a new savegame.

Also note that these planets might or might not be added to the final release, depending on your feedback and the issues that might need to be fixed.

Speaking of things to review: the status effects system, i.e. the diseases including how to heal them, has also been extensively revised and added to this phase update. While the status effects themselves have been largely retained, their interactions have been newly coordinated. There is now also the possibility of using a 'lesser' medicine, although it cannot cure a certain disease, to slow down the progression of that disease!

For the status effects as well as for the new decoration system, please head over to the feedback threads pinned in the EXPERIMENTAL forum!

For discussing the new and updated features, please head over to the Experimental Feedback forum:
https://empyriononline.com/forums/experimental-features-discussion.35/ 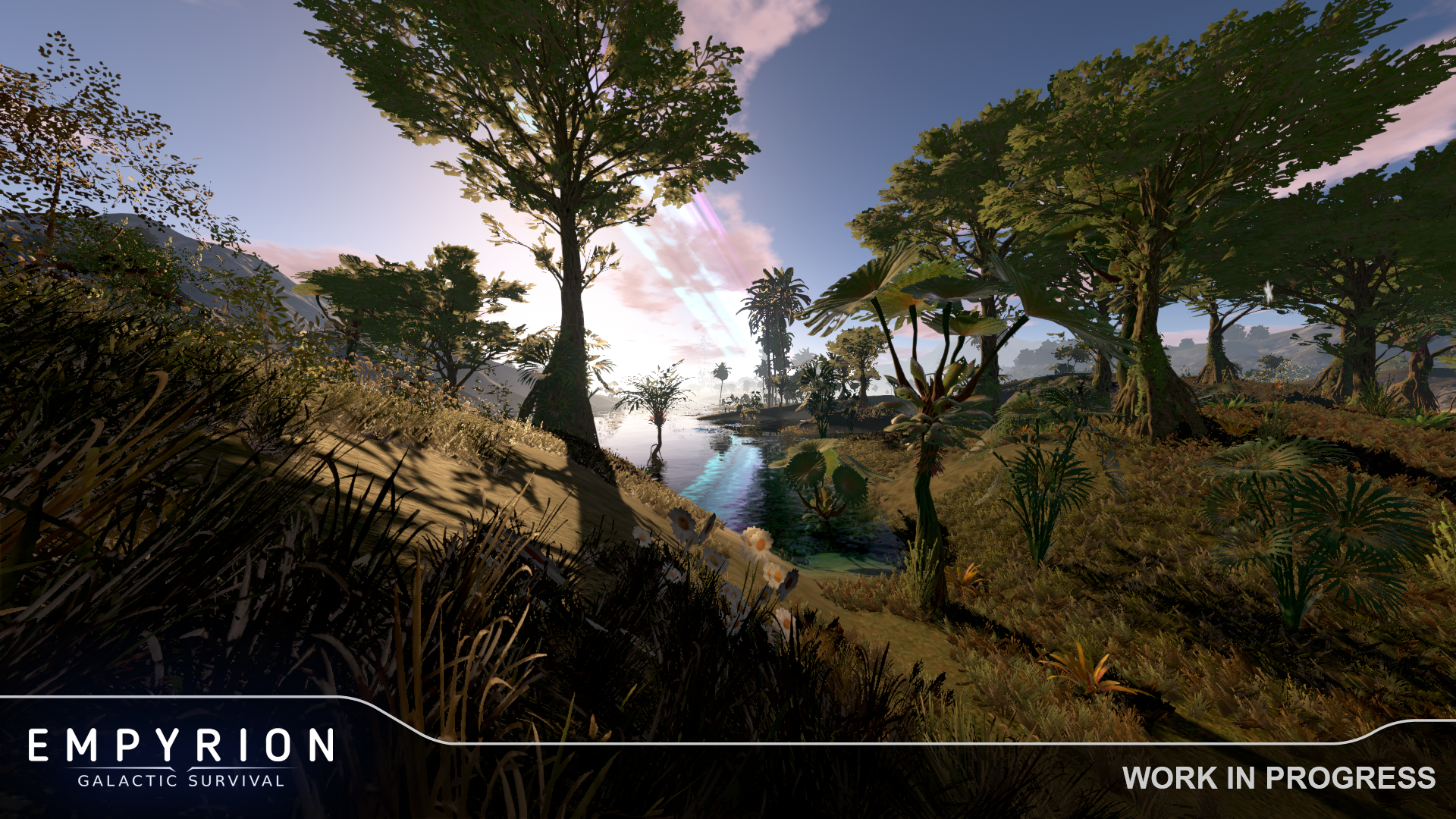 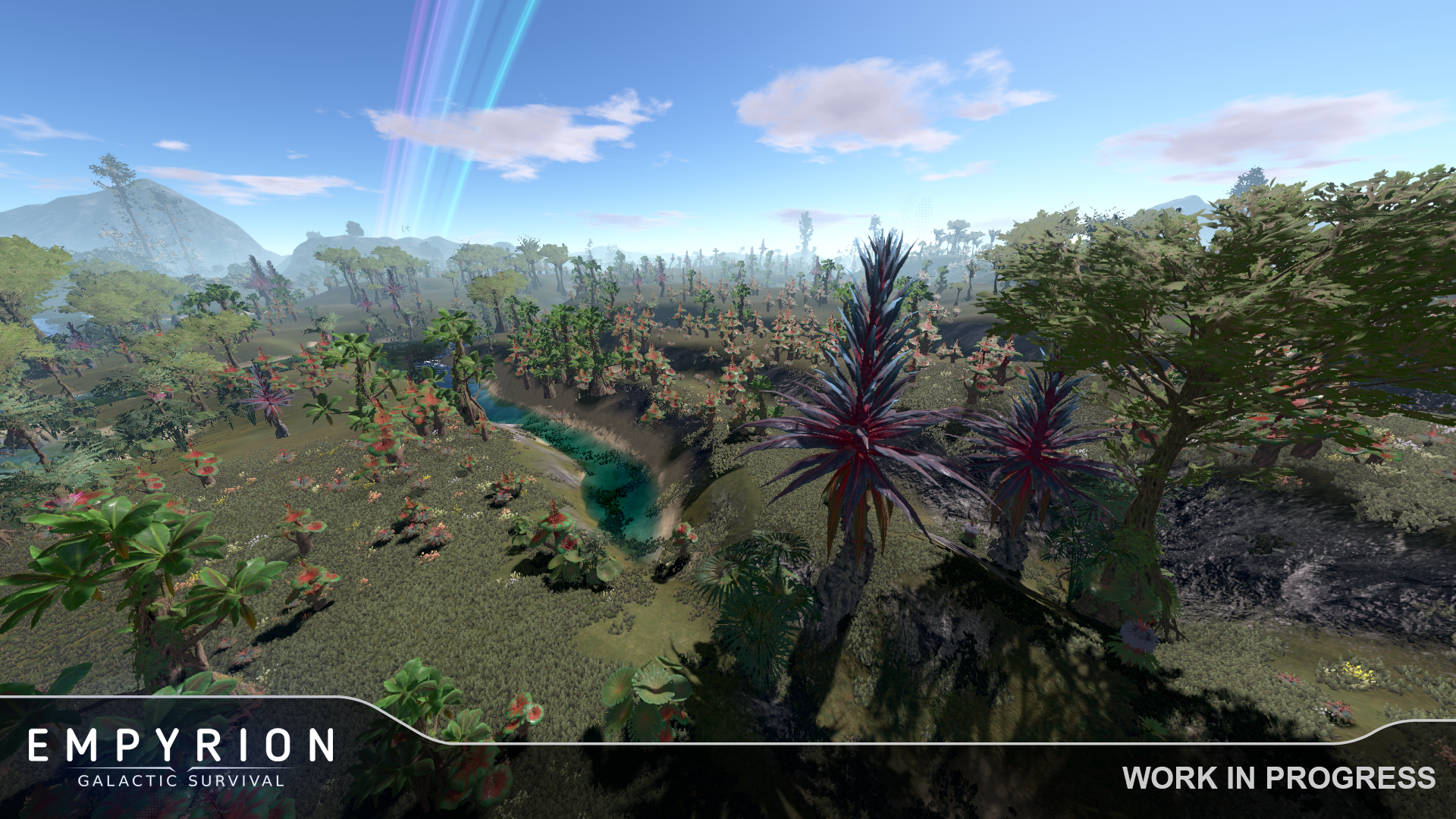 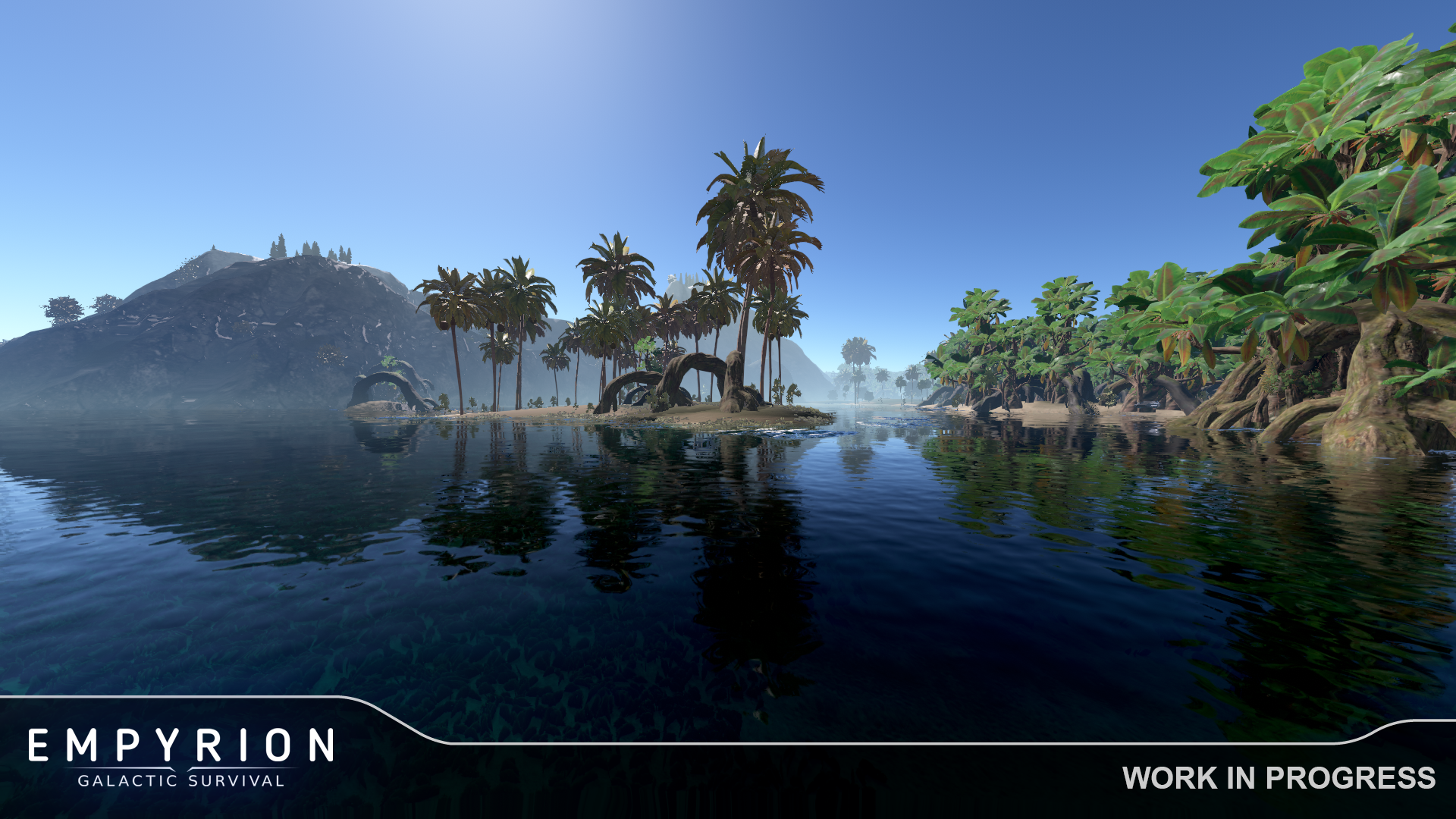 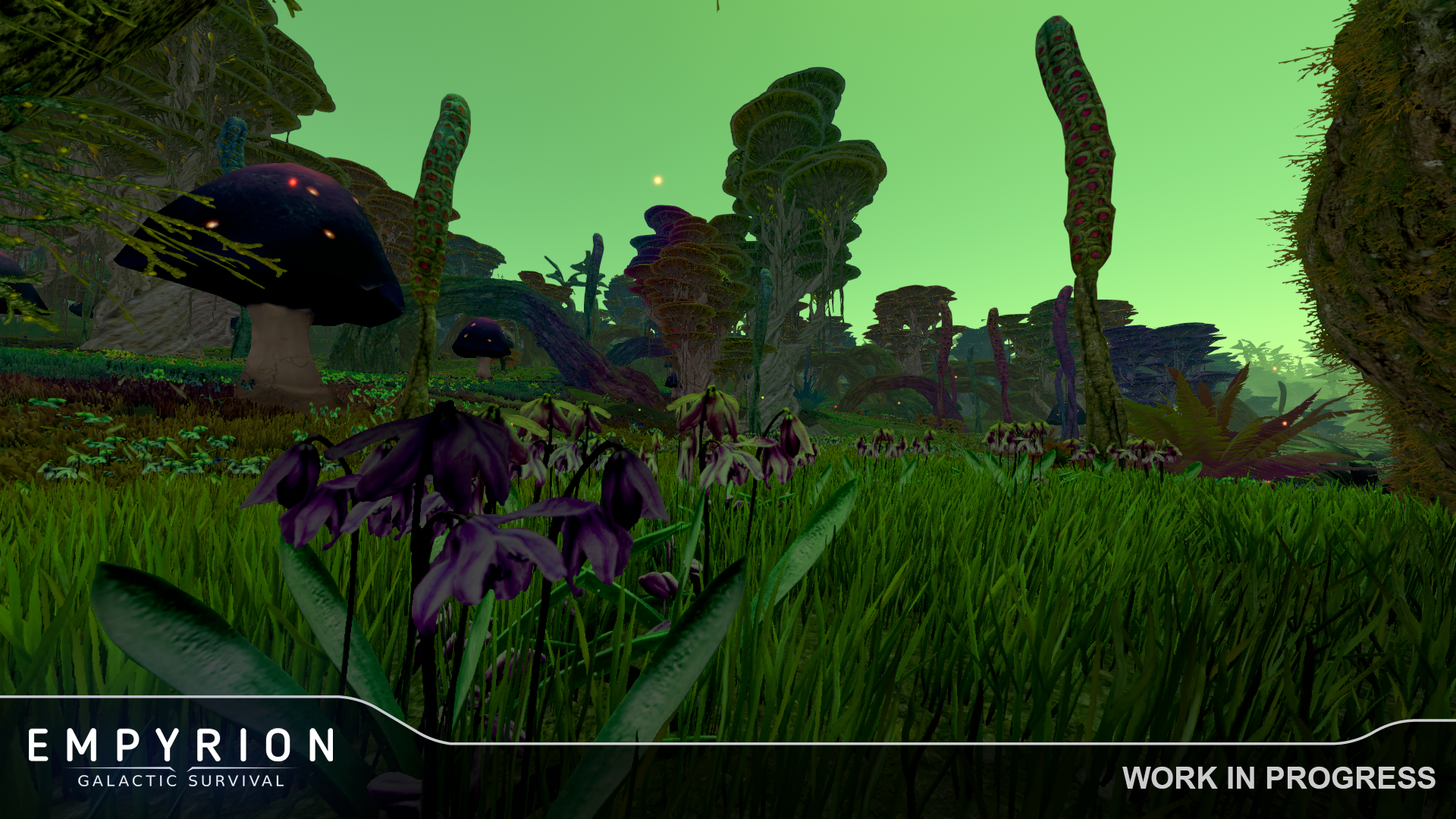