When we made our first announcement we said that version 1.5 will focus on code work.

One of these code-heavy topics we are working on is artificial intelligence. Today we want to give you a little insight on what is going on with that.

The main goals of the introduction of the new ground AI creatures in version 1.5 is as follows:

● Introduction of a new set of AI vs AI interactions. This starts with predator AI hunting prey AI to feed. Or scavengers AI looking for corps to eat. In this way the player will have the new ability to not be at center of the action but also to observe action around him. This will let some new survival strategy arise.

● Some new states are added to the creature like the hunger, the thirst or the ability to hide. This will bring some slightly more sophisticated behavior that will create a more immersive environment.

● Overall some more complex behavior of creatures have been developed to bring some more unique action for each creature that will challenge the player in some new and unexpected way. 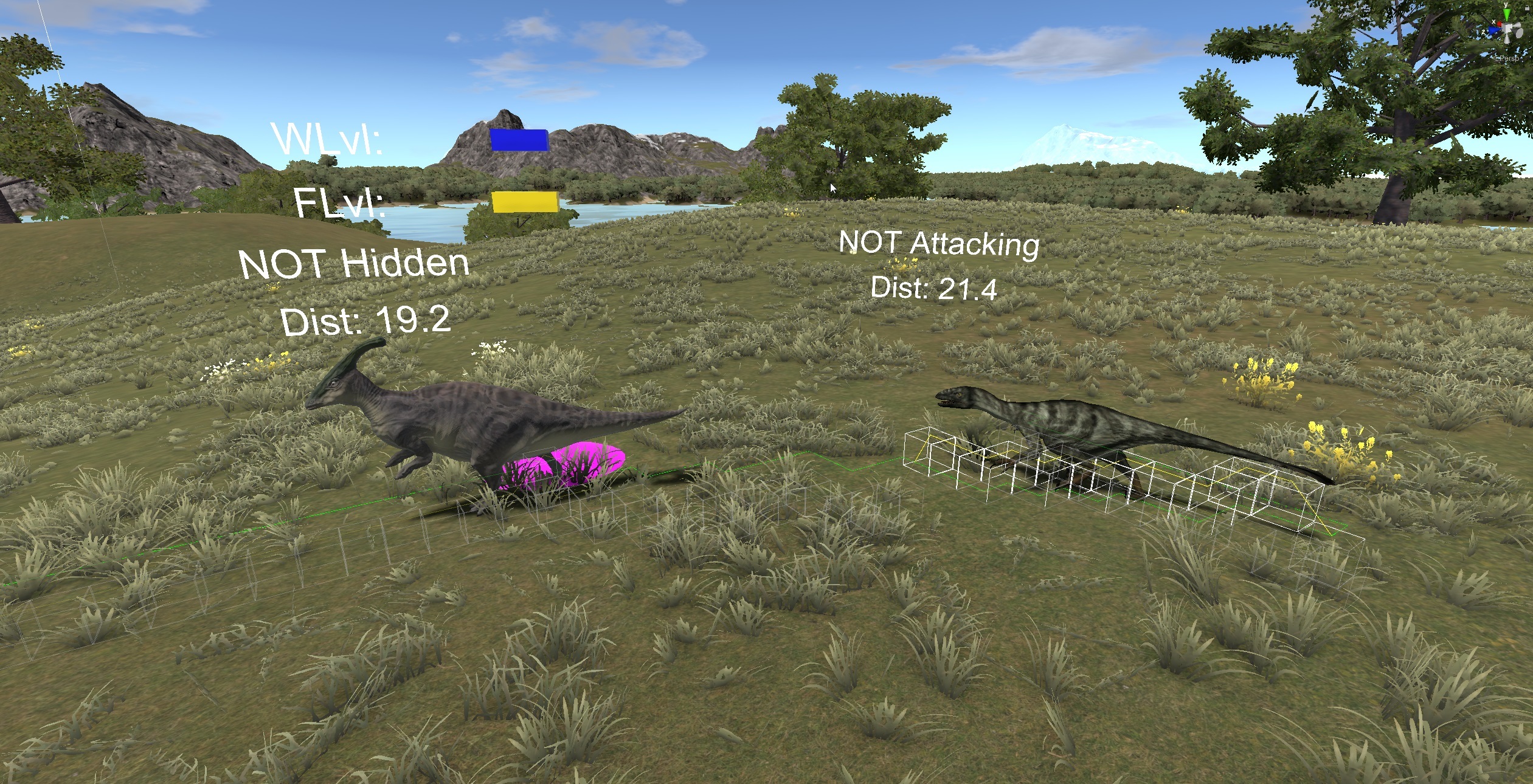 The following four, already existing creatures will mark the start of our efforts in terms of improving AI but also make the worlds of Empyrion even more immersive!.

Alien Insects
The Alien Insects now have territorial behavior and will defend their chosen edible plants within their territory that is an area of about a radius of 30m. The behavior has also a new hunger state that will make the creatures eat their favorite plants whenever they are hungry. 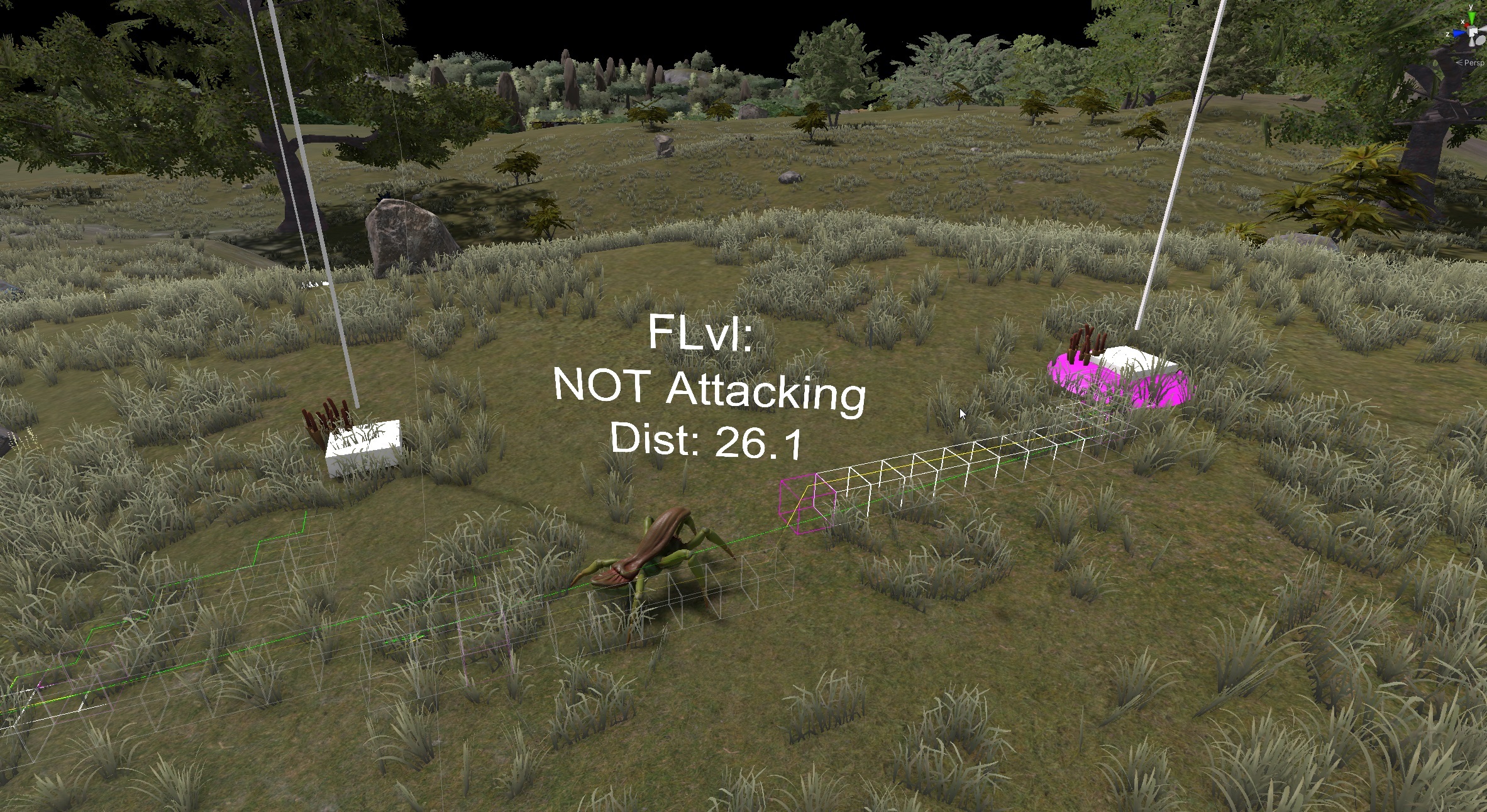 Parasaur
A hunger state and a thirst state have been added to the creature. This will imply that the Parasaur will have a hunger and a thirst that will increase over time. Whenever the creature reaches a hunger and thirst threshold it will go to eat his favorite plants or will go to drink nearby water. During the night the Parasaurs will hide in the grass to spend the night and avoid the predators. 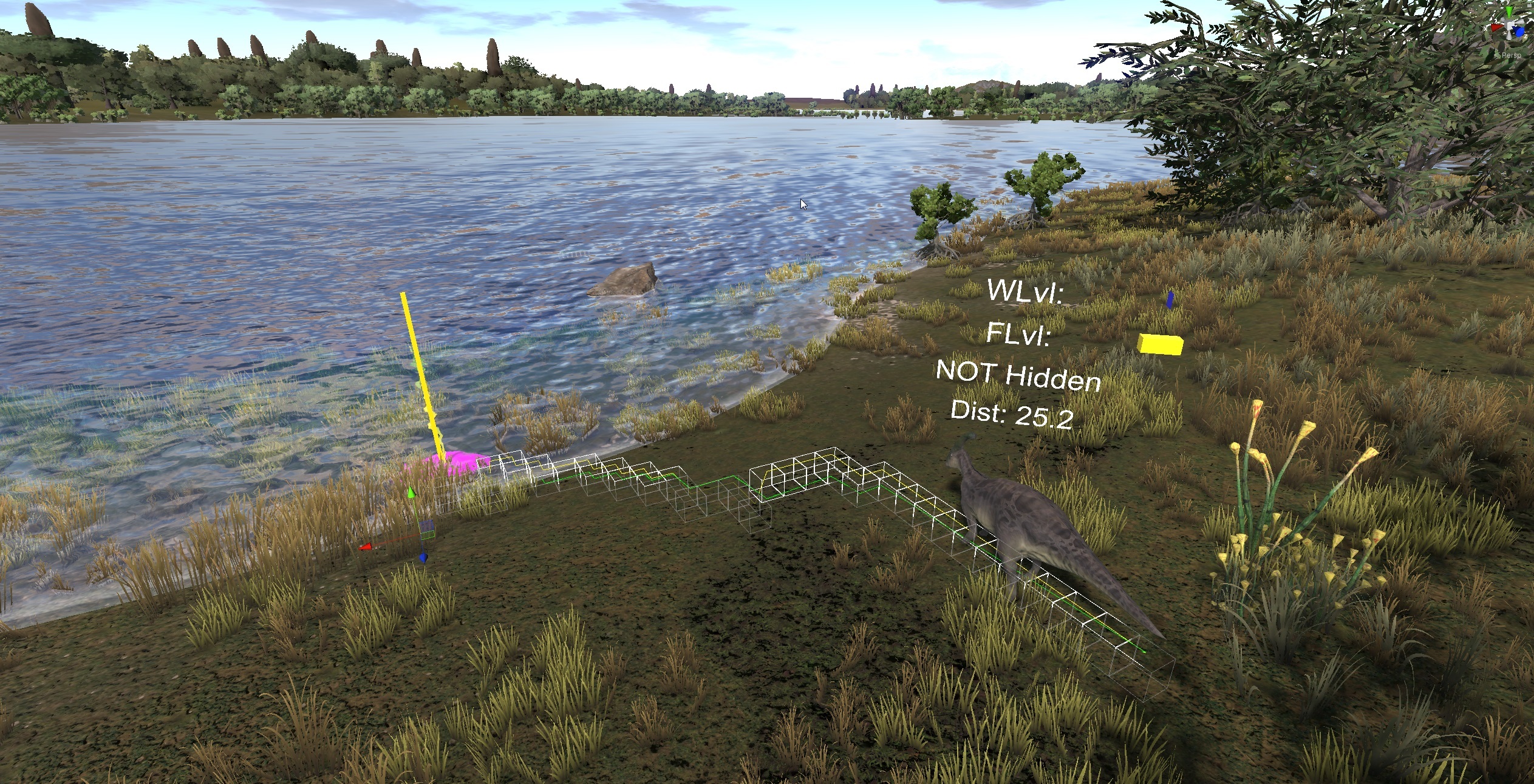 Raptor
The new version of the Raptor AI will have some new abilities like scavenging corpses, hunting AI prey, stalking the player and hiding to ambush him. 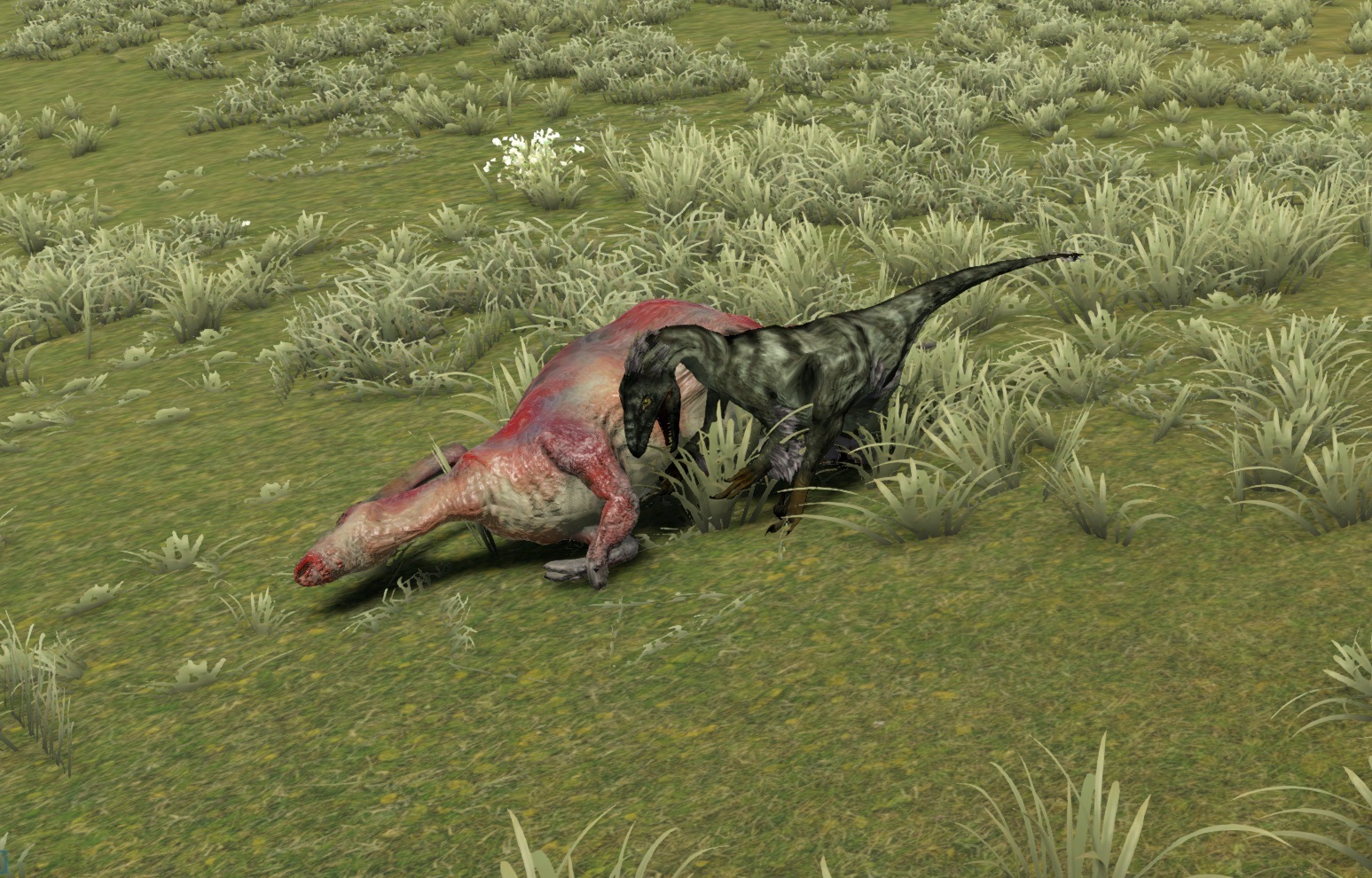 Alien Bug Group
This mixed group of bugs will show a behavior of the mother bug creature spawning some guard bugs around her and firing at some distance. The guard bugs are aggressive and go for some melee attacks to any intruder.

These four updated AI creatures will be available with version 1.5.

We are looking forward to your suggestions and thoughts right below in the comments.

Have a great sunday! Read you soon.
Empyrion Dev Team

PS: we will announce the start date and details about the upcoming Experimental version early next week.
Click here for the source of this article RSS Feed