Hi Galactic Survivalists!
Today we are releasing Alpha 12.3. This will be the last 12.x version before we are leaving Early Access on 5th of august. Please read the sticky dev blog announcements[empyriononline.com] over here for more info on that topic.

Alpha 12.3 not only adds new content, like new drone models, new NPCs, turrets and T2 laser drills for Small Vessels and such. The new version also upgrades the game to Unity 2019.4, which means a lot of backend work had to happen in the meantime. 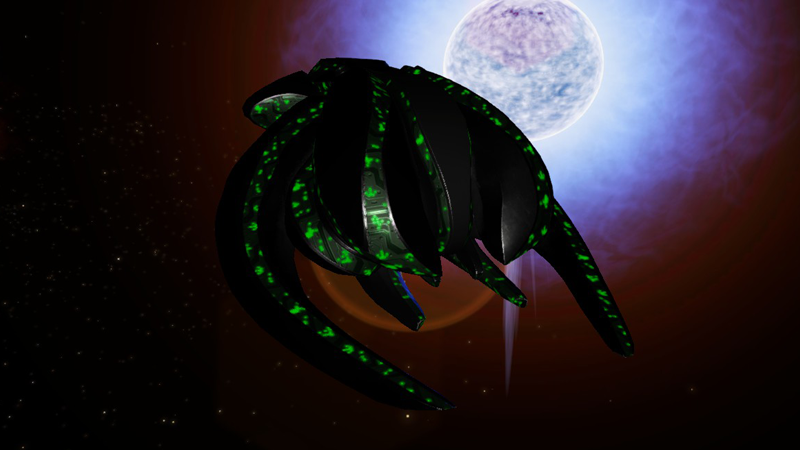 Of course the update includes several bug fixes, as well as optimizations and adjustments - for example on the Space AI. When a NPC drone, ship or station spot's you, they will send the information to the whole faction in the system, and the faction may send some ships from the system to deal with the threat.

For new and experienced players alike, the difficulty settings now define, if you will keep all your stuff (Easy), toolbar contents only (Medium) or everything drops as before (Hard) when you respawn after death.

We also added a dynamic warp sequence instead of the old loading screen.

And in case you need to have a rest from all the exploring, simply sit down at any bench, chair, sofa or other suitable furnishings. ;)

CHANGELOG
(Build 2995)
Thanks to all our builders and community contributors!

Fixes:
Click here for the source of this article RSS Feed