Hi Galactic Survivalists!
Giving a fixed date for a release is always a bit of a risk, but if everything goes accordingly, you should save the following date for the Empyrion Alpha 12 public release: June, 15th.

Just as a disclaimer, although we know all of our community members are pretty much aware of the following: If today's Experimental phase 6 and the upcoming phase 7 release (scheduled for this friday) show any serious issues, well, then the release day will of course be pushed back a day or two. ;)

That being said, on behalf of the Eleon Game Studios development team and the QA crew: thanks a lot for your tremendous amount of positive comments on the upcoming Alpha 12 features and thanks even more for all the bug reports and helpful feedback! :)

With today’s phase 6 release, we add another bunch of fixes and adjustments but also a new variant to start your game experience: Snow Starter! 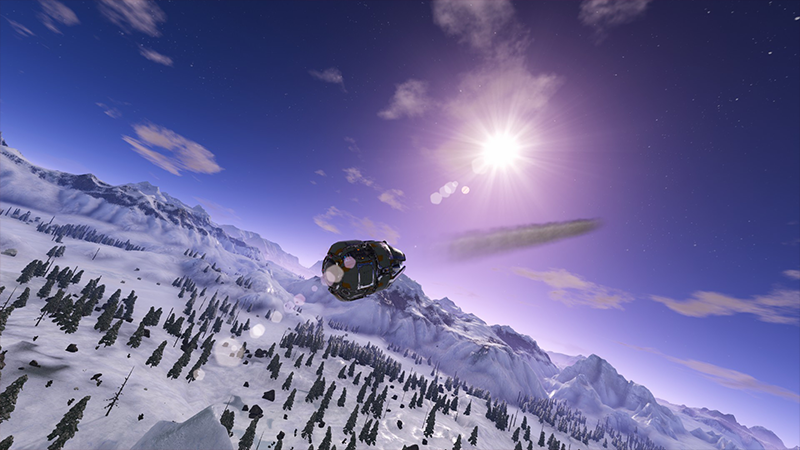 Note: the Snow Starter will NOT offer any tutorial, but will let you play all the missions. 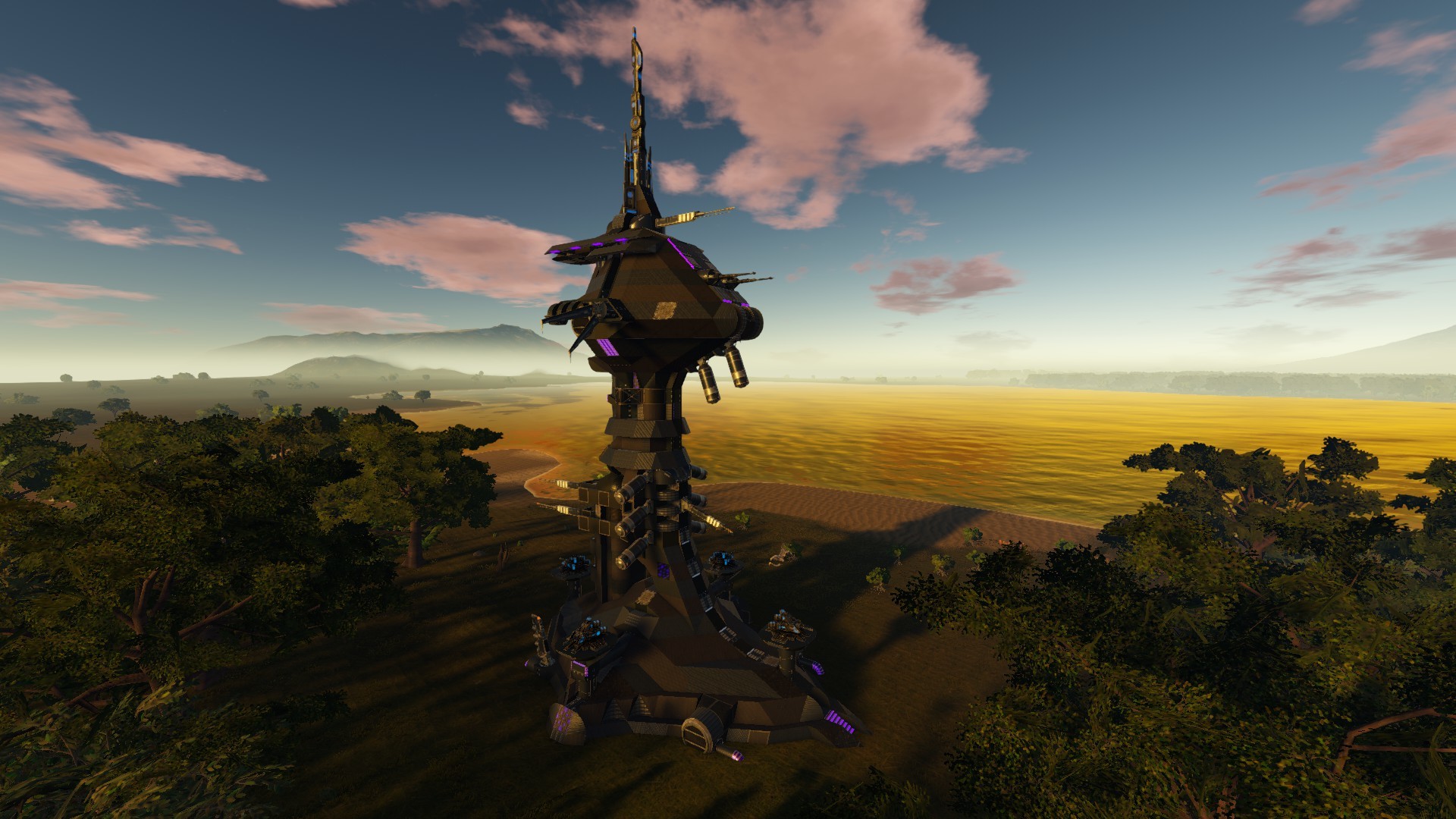 Important note, related to our Experimental Server: the server needs to be wiped with today's update, as we integrated some database related changes that will help us to improve not only multiplayer-related features. The wipe is also necessary to introduce all the POI changes as well as having the Station Services added to the game world - which is, for the same reasons, recommended for Single Player as well.

For everyone who wants to play the new Invader vs Defender Scenario, please be aware that a final version is coming with the public release next week.

For the public release, we strongly recommend starting a new game with the release version, for getting all the latest fixes and features in your multiplayer AND singleplayer games! 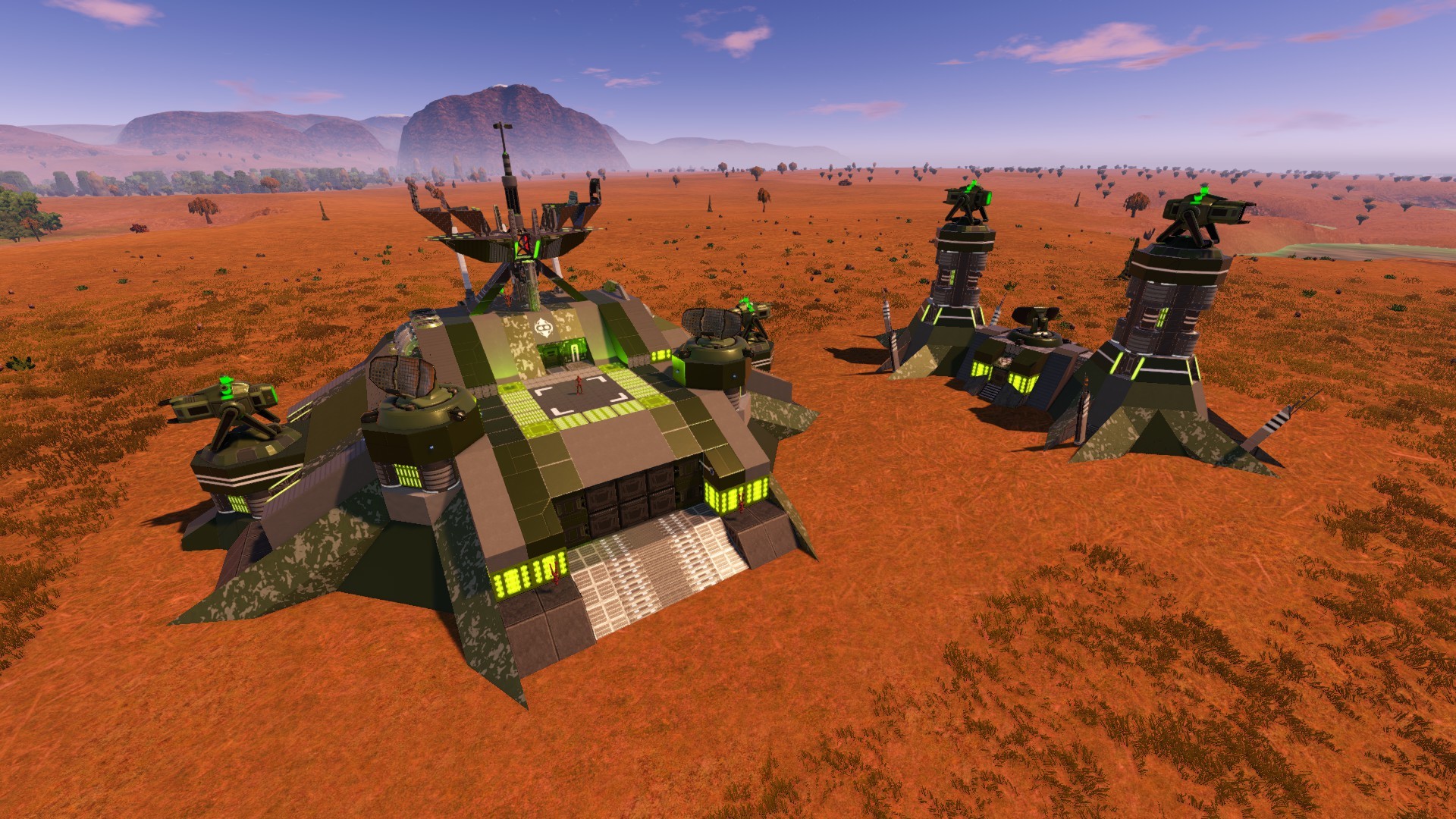