Hi Galactic Survivalists!
Although phase 4 was released just a few days ago, we have worked on some important bugfixes which we do not want to delay any longer.

That being said, this is not only a bugfix update or a hotfix to phase 4, but also adds several new elements in terms of gameplay and visuals for you to test as well! Some of these are currently work-in-progress, but - as always - require your dedicated feedback to improve them up to the next phase-release. :) 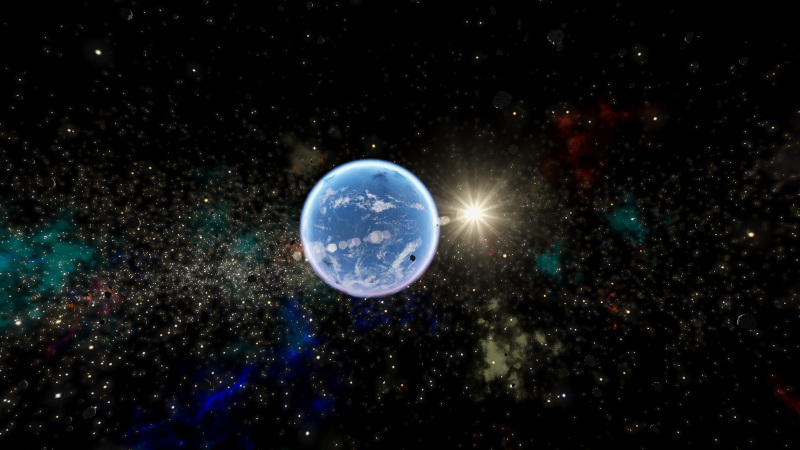 For discussing the new and updated features, please head over to the pinned threads in our Experimental Feedback forum[empyriononline.com]. 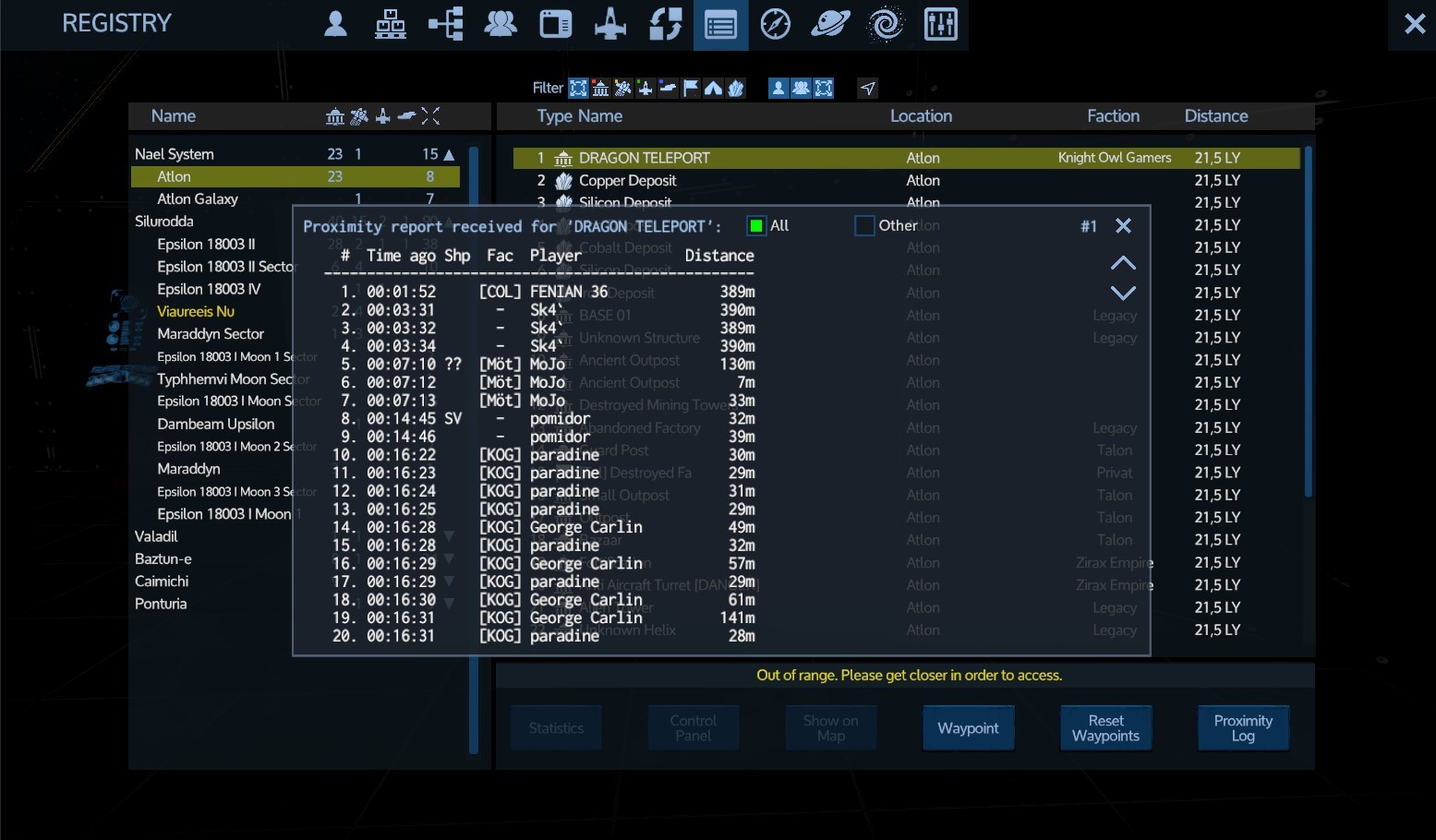