Hi Galactic Survivalists!
First of all, thanks a lot for your patience, while he had to delay Phase 4. We have made good use of these additional days and a lot has happened in the code and in the game. 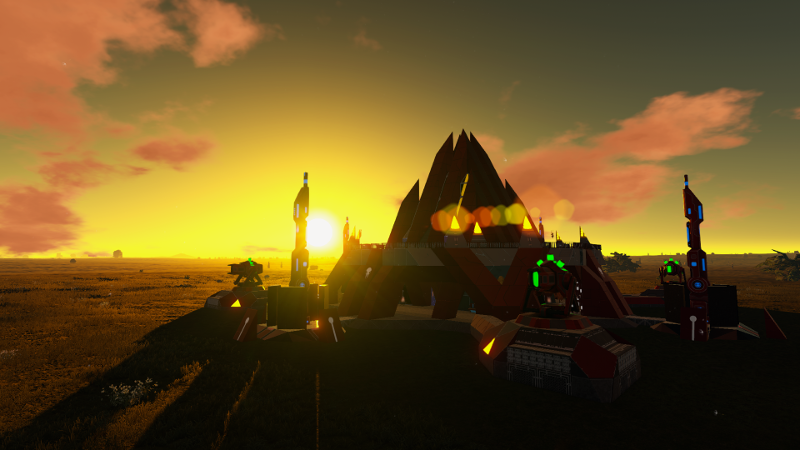 A few highlights:
Please find the full changelog added below.

There is one caveat, though: the flexibility for the galaxy-setup, database changes and other adjustments, now require a new game start. As already announced, old savegames from the previous Experimental phases are no longer compatible anymore.

The good thing: starting a new savegame will allow you to play the updated story missions and explore the reworked POI, as those cannot be updated in existing savegames as well. :)

As usual:
While the Experimental phases last, we will continue to update the following post with the latest Experimental version changelogs for hotfixes and intermediate patches[empyriononline.com]

Have fun with Phase 4 - and tell us what you think about the changes! :) 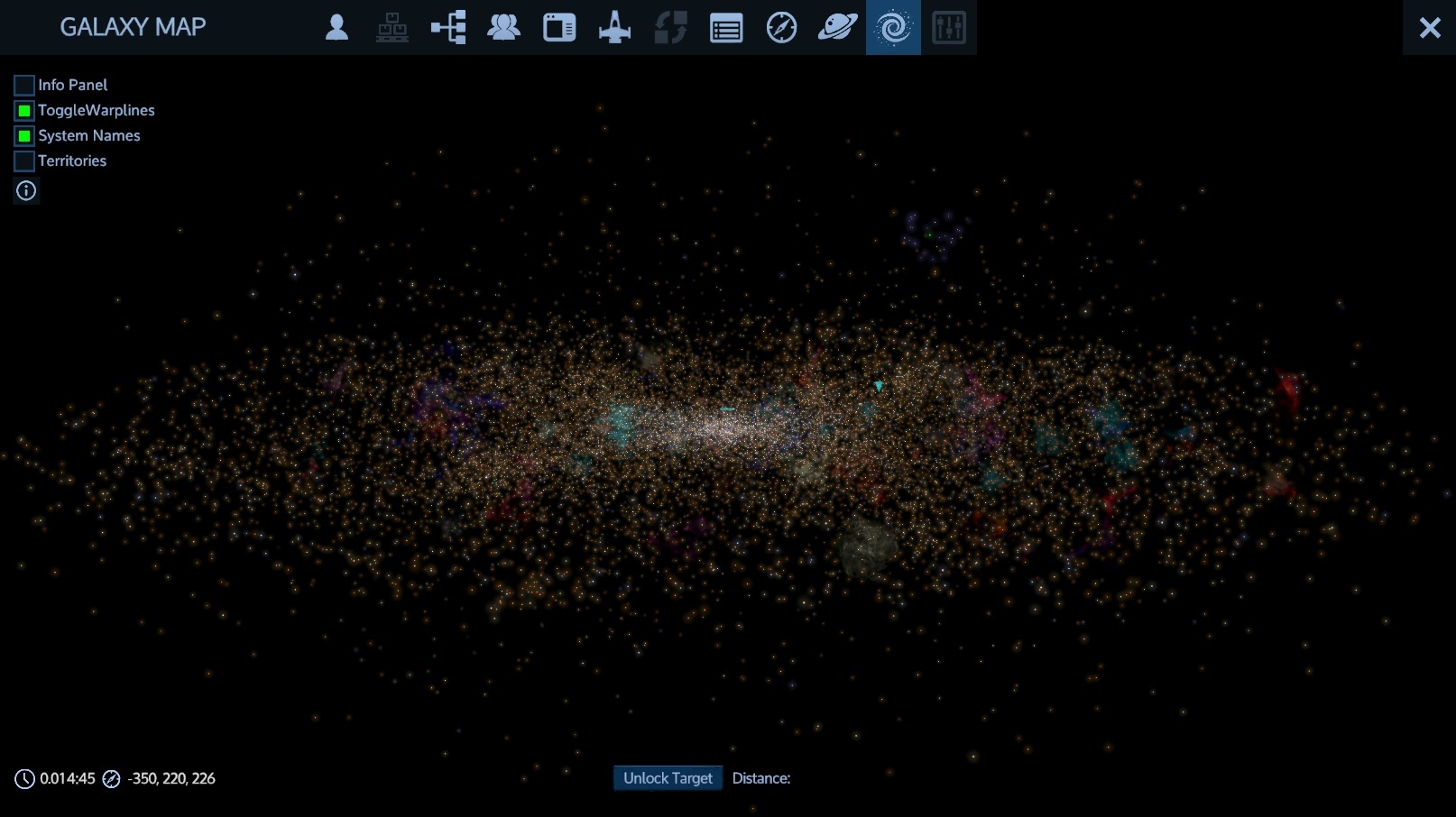 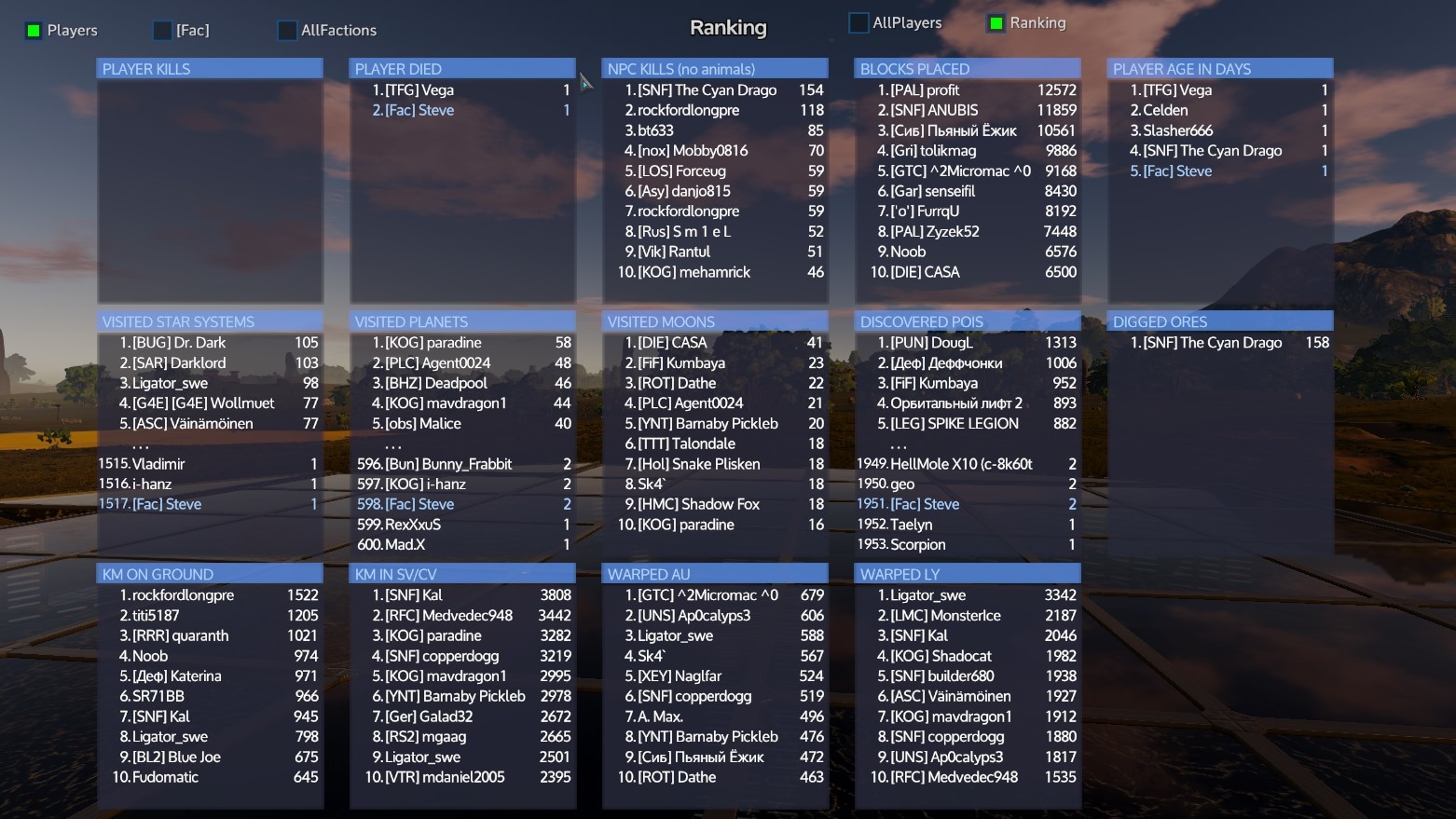 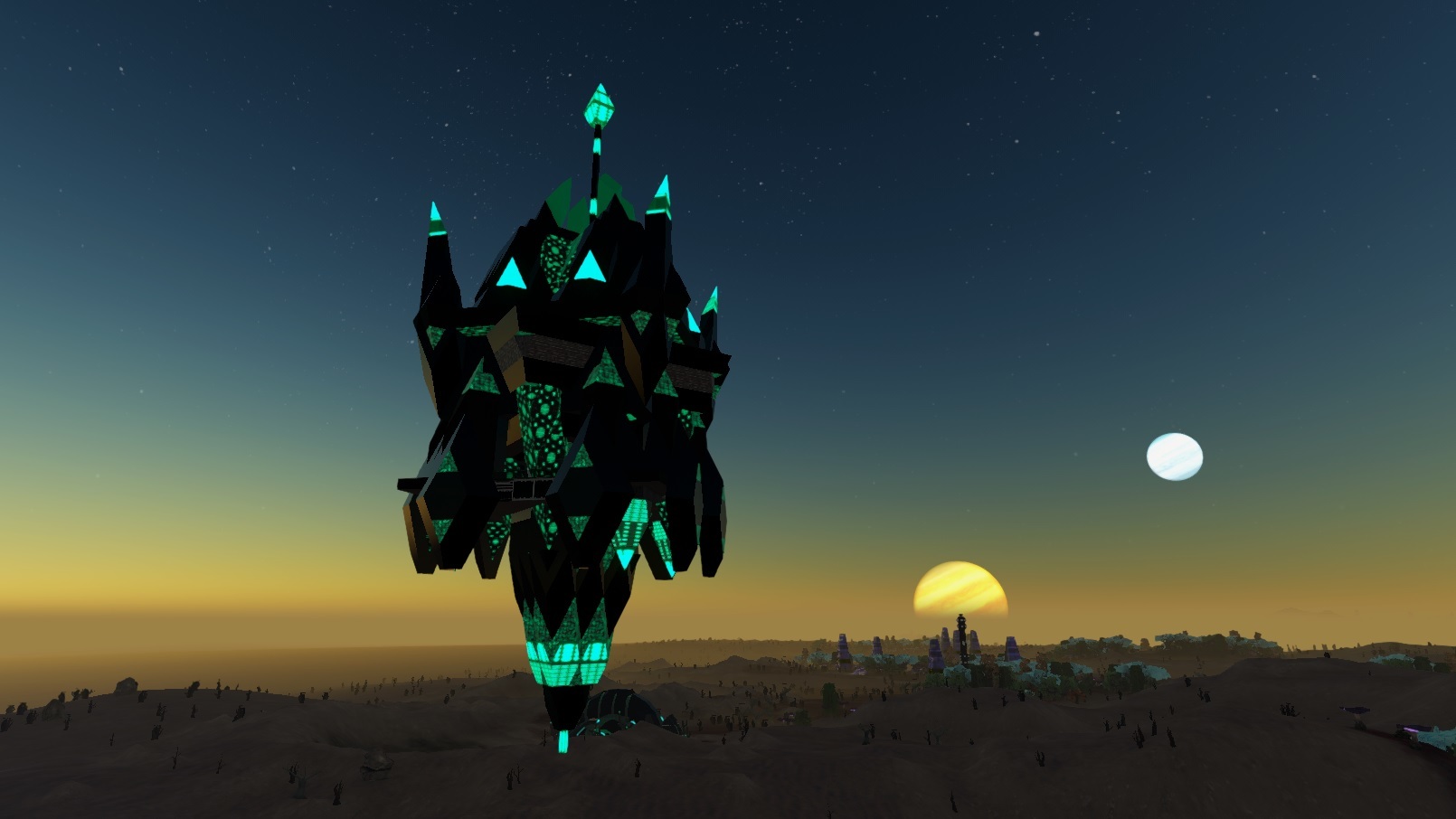 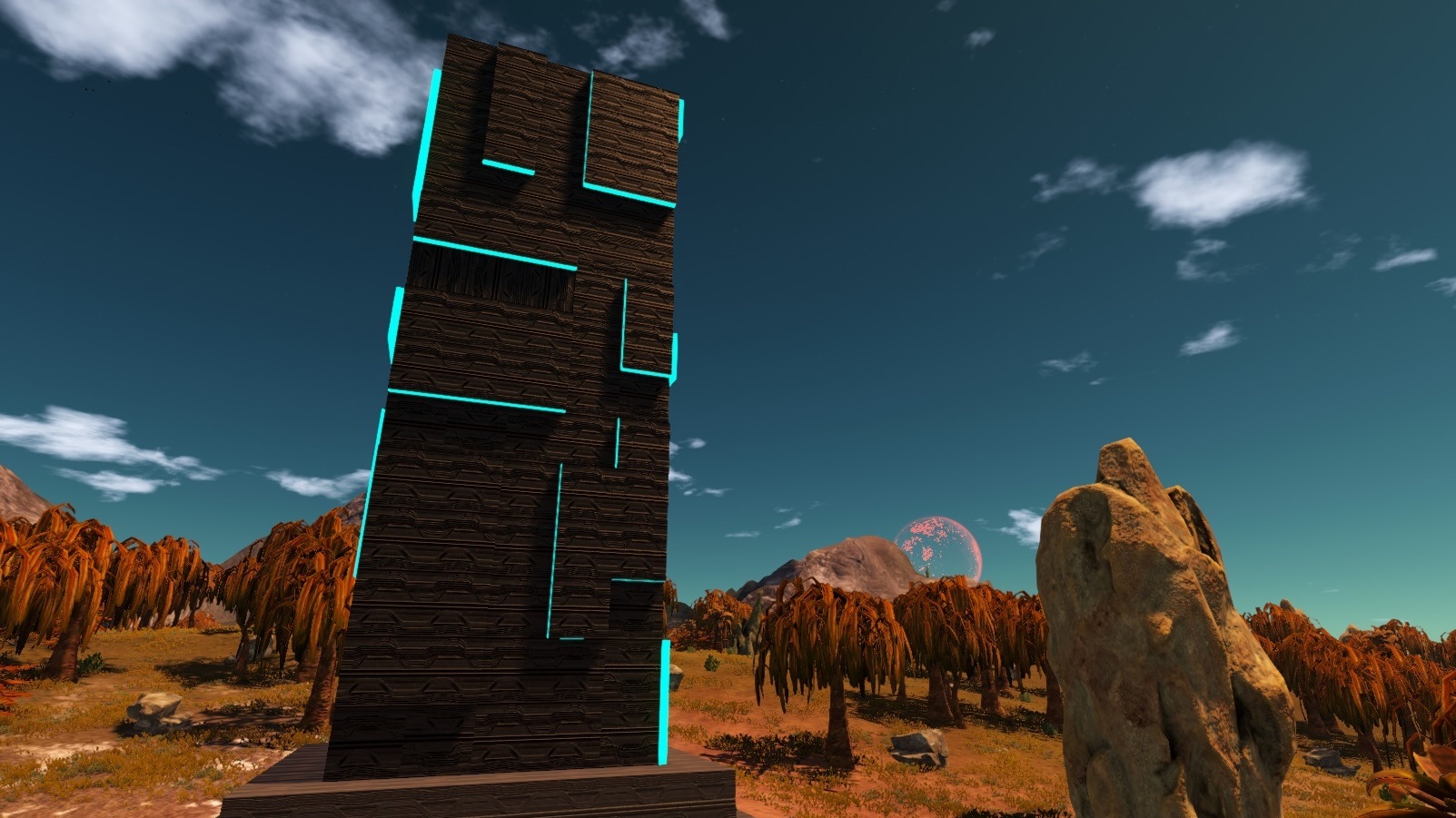