Although the version 1.5 is heavily code-focused, we not only have new content for story runners and explorers (as detailed in the past dev blogs). We also have a few gifts for our builders.

To conclude the April fools joke from last year, we added the ‘modern’ variant for the restrooms to complete this model set, with the modern variant showers already available. We hope you know how to use the three sea shells. 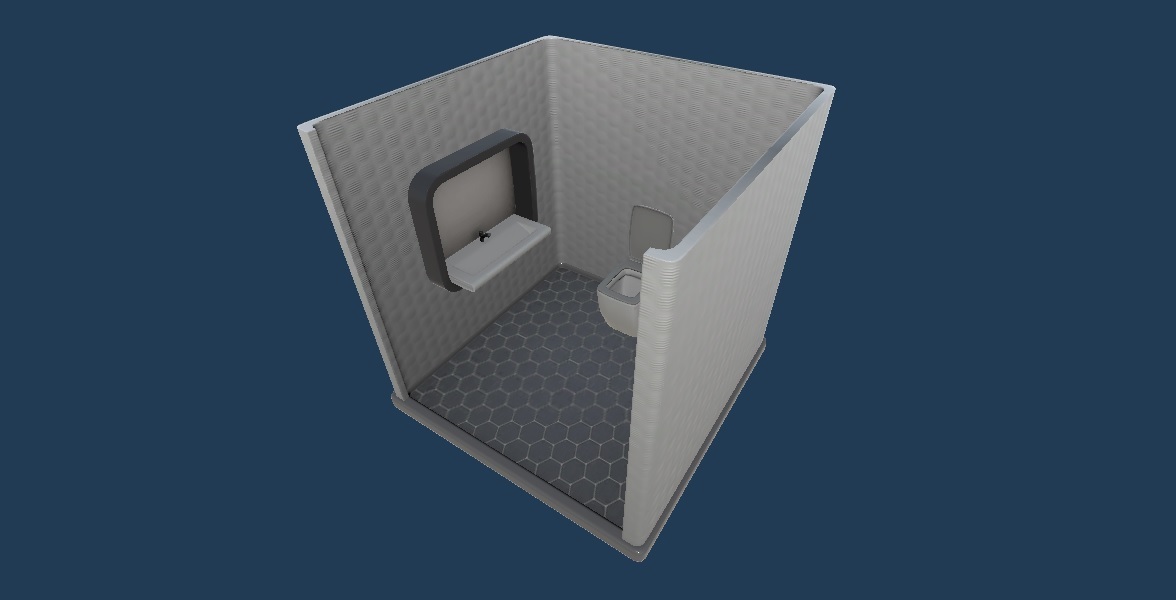 Speaking of sets: when we added the Heavy Window, we also had an additional lineup idea with a few more ‘emperor style’ variants in mind. We are looking forward to what you will be doing with the Heavy Windows (patterned). 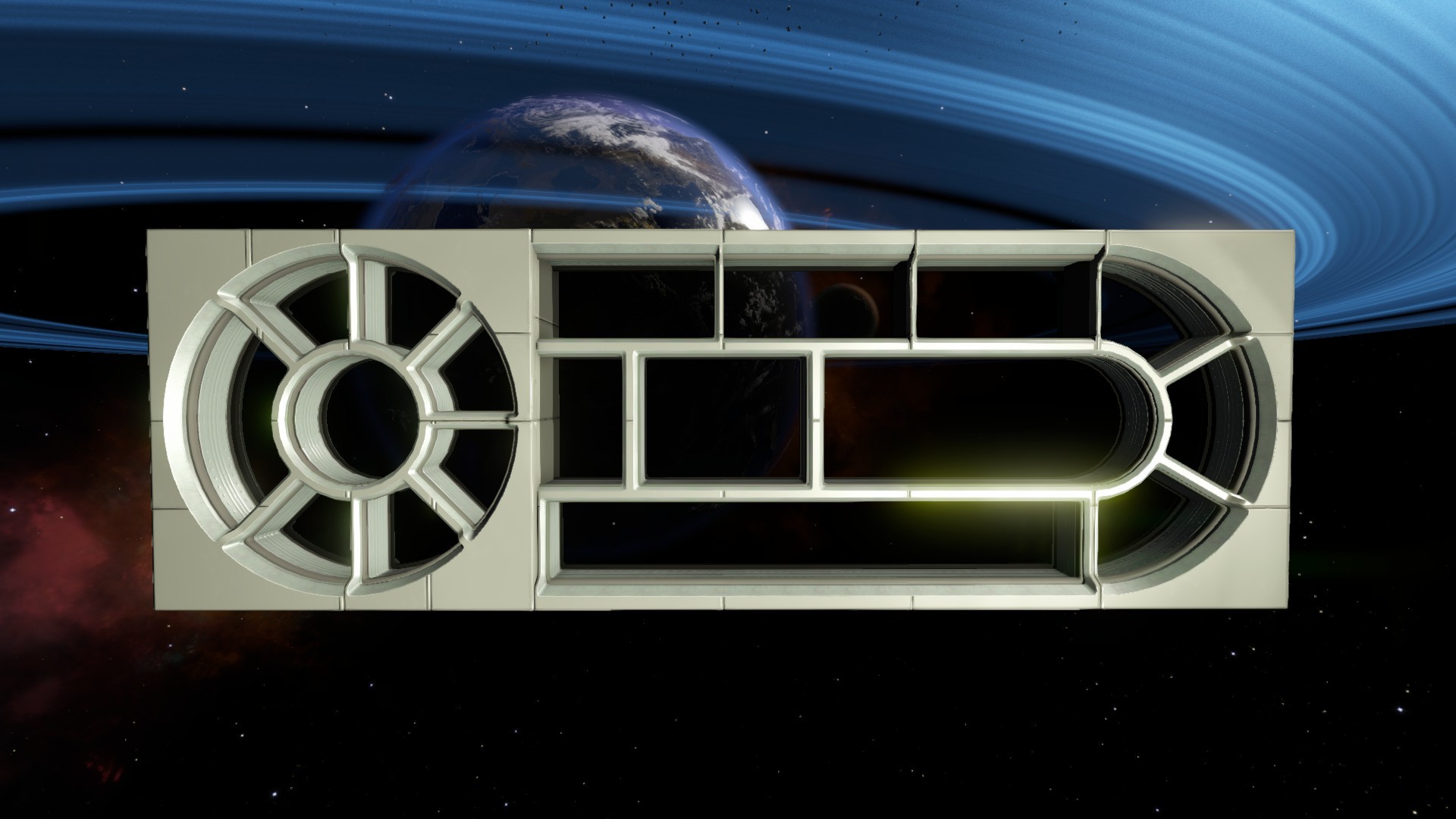 motivational posters, made by Rumepelstilskin! You can either get them as a reward from playing the story missions or find a GIN console in one of the trading stations and get a random poster for a minimal ‘GIN Gallery’ support fee! 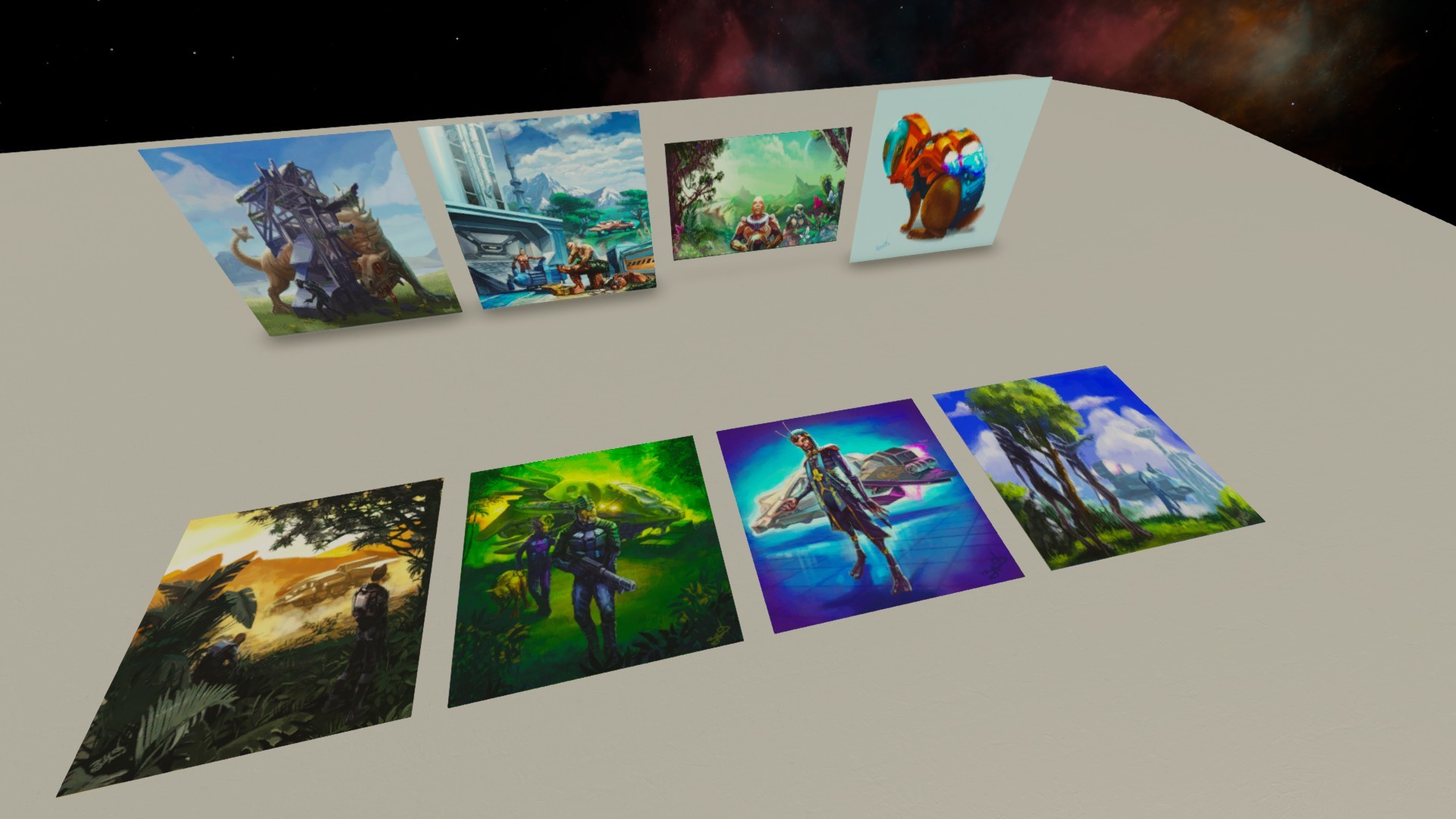 You want something more menacing for POI bases and NPC vessels? We have you covered! With version 1.5 we have set up the small ‘bulb turrets’ of The Legacy ships with different variants, colored in red, blue, green, cyan, yellow, orange, purple and black to guard the galaxy in style. Their weapons of course have the matching effect color as well! As a little side note: we have added these not only because we could, but with some future (post v1.5) weapon rebalancing in mind. 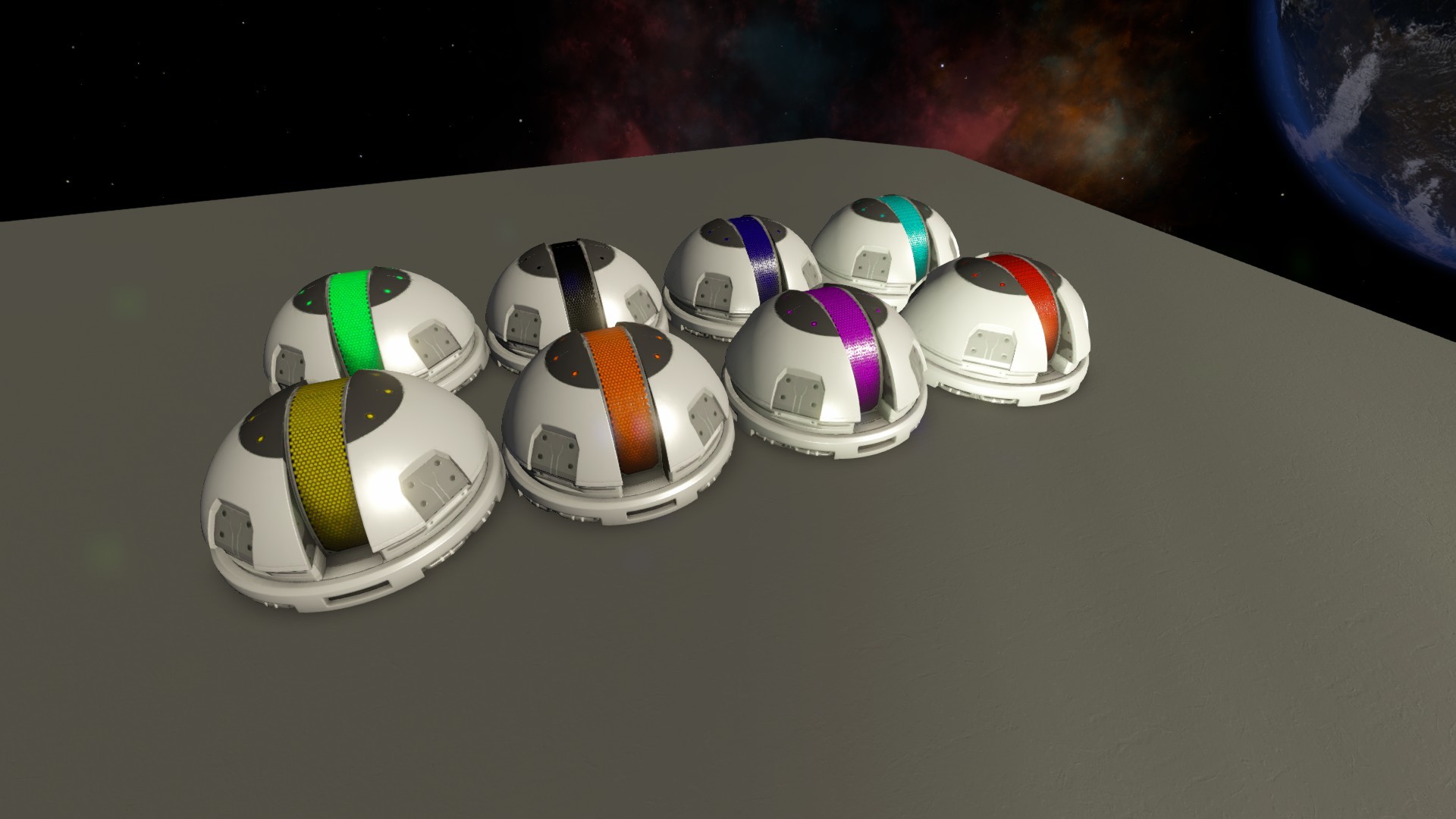 Last, but not least, if you ever were done with building, but still envious of the Talon having these nice crossbows and you instantly remembered that hairy fellow wielding a similar, but lazer pew pew based weapon .. maybe check out the renewed Tales of the Past story mission! 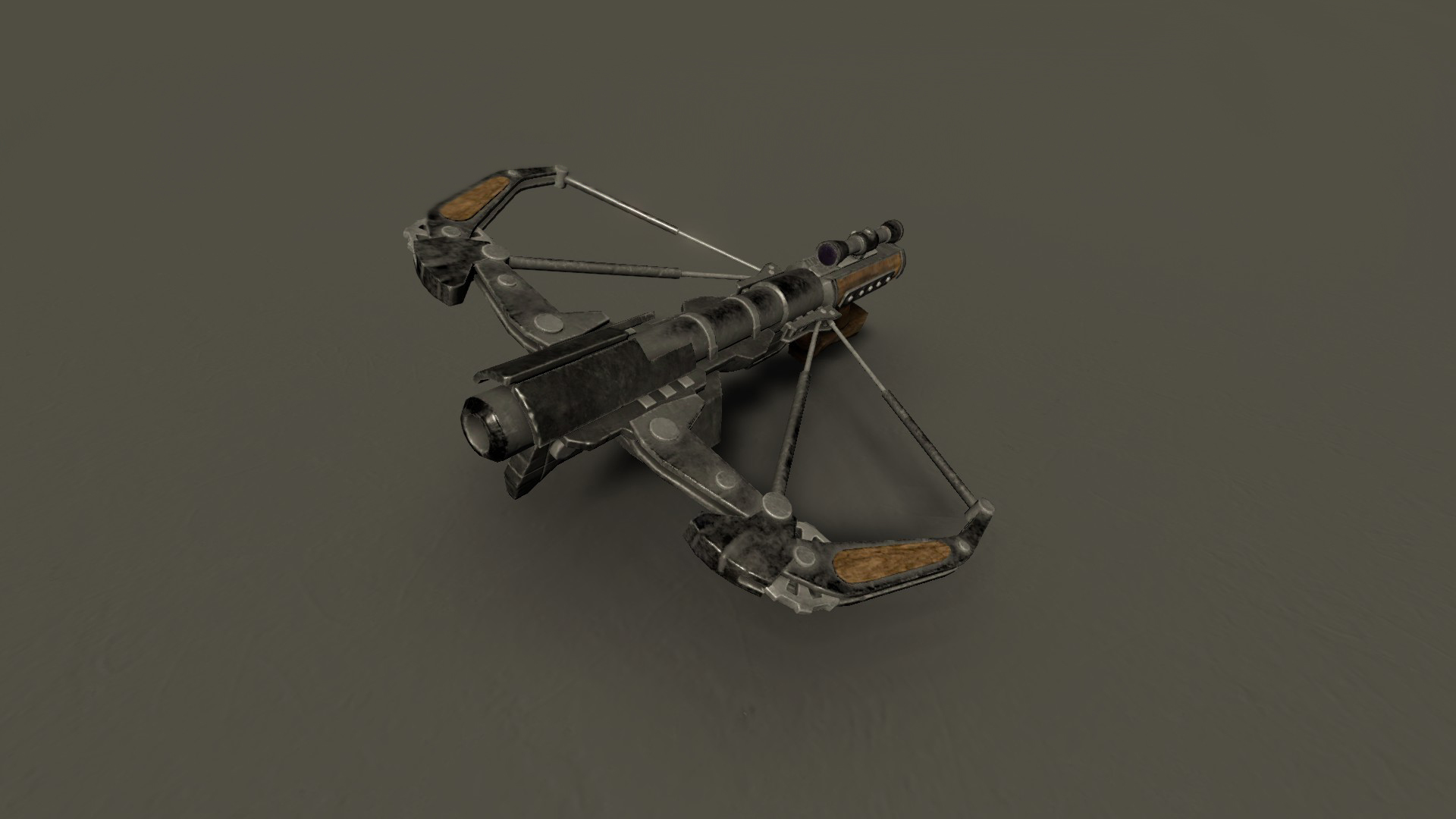 We hope these new toys will be enjoyable and we had enough movie allusions for this dev blog. :D

Read you soon.
Empyrion Dev Team
Click here for the source of this article RSS Feed