Those of you, following us on the forums, twitter and Discord might already have seen a few of the additions, update 1.2 will add to the game. But as this patch has been growing a bit more into an intermediate version, there is a lot more to be found. Some additions might only seem to be visual changes, like the new Asteroid rings (which are now visible from planets as well) and other entries of the changelog below might sound like technical shenanigans, but both will prepare some of the groundwork we will iterate on for this years ‘Christmas update’. 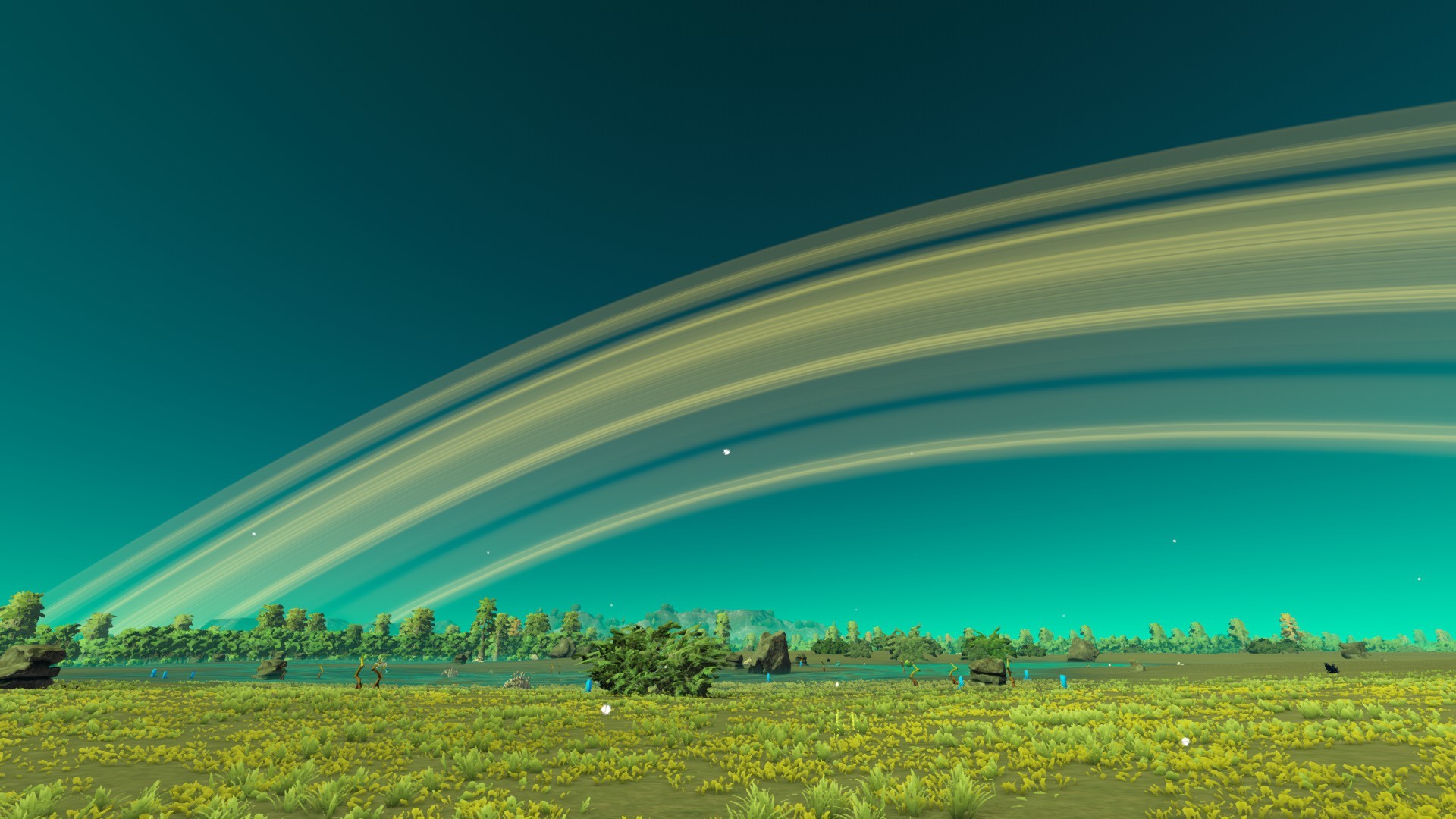 While you venture through the world of v1.2, also mind the new behavior and attacks of the ‘Otyugh’ land predator, check the loot boxes closely for a new fire-spitting weapon and enjoy all the new POIs.

A note for builders: In case your structure or vessel suddenly loses oxygen, check your slant, half and irregular blocks, tilted windows and other elements that worked to ‘seal off’ an area before! The O2 distribution is now calculated on 0.5m scale and will be able to fill in and pass through tighter areas!

Check out all the changes and additions in the changelog below!

ChangesFixesEAH
Click here for the source of this article RSS Feed