For all those waiting to get hands on the dedicated server files: With phase 3 we made good progress in terms of performance and functions of the database and in fixing issues related to the server files. That being said, although the changes now have to be tested with your help in the current update, we are quite confident that next week's phase 4 will have the server files included eventually! :)

Please also note, there are a few more adjustments to be made for phase 4, which will result in a savegame break for your current, running savegames - which will also result in a full wipe of our Experimental Server.

Although this might be a bit inconvenient, but as you know: only new games, started with each phase will have all the changes on playfields, POIs and missions - as these game elements, unlike config changes, do not get updated in a running savegame. 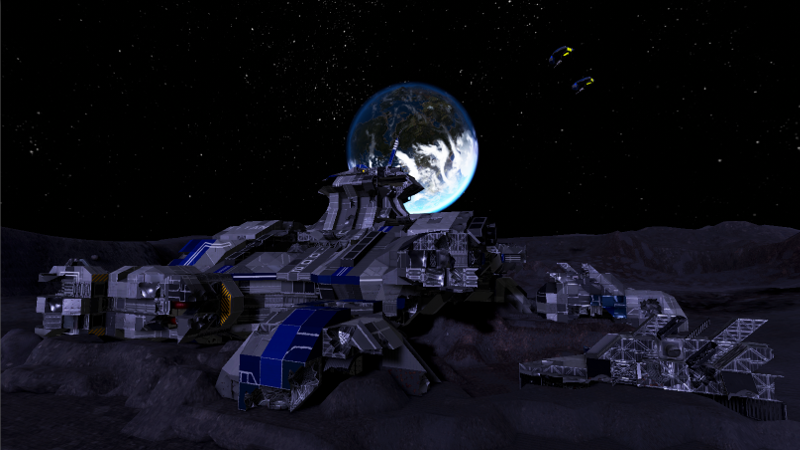 As usual:
While the Phase 3 lasts, we will continue to update the following post with the latest Experimental version changelogs for hotfixes and intermediate patches: https://empyriononline.com/threads/alpha-12-experimental-updates-and-hotfixes.92687/

For discussing the new and updated features, please head over to the pinned threads in our Experimental Feedback forum: https://empyriononline.com/forums/experimental-features-discussion.35/

= CHANGELOG =
REGISTRY
FACTIONS
MISSIONS / DIALOGUE
POI and PLAYFIELDS
Thanks to all builders and contributors! :) 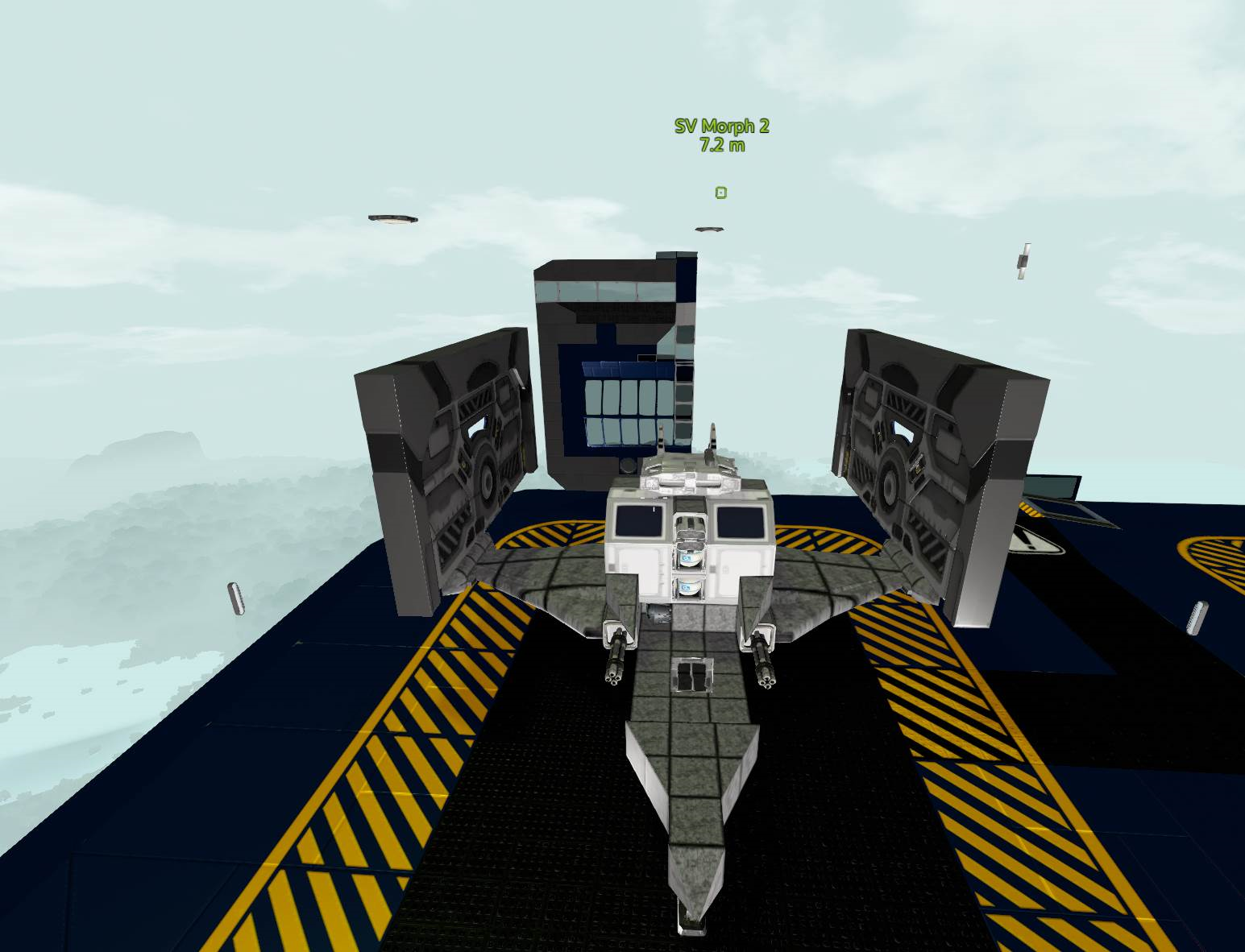